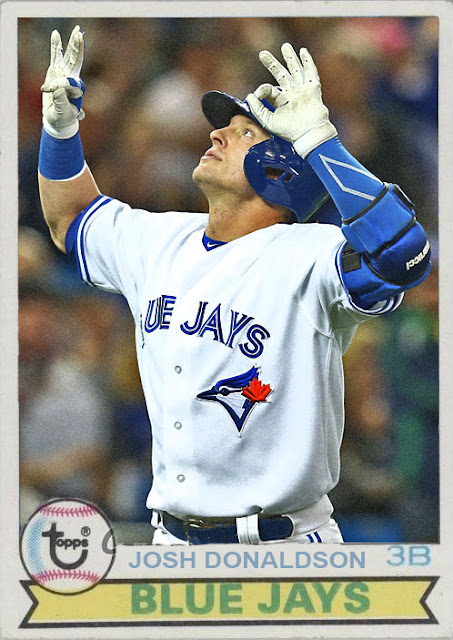 You know...I thought a lot of things about this season, before it happened. I wouldn't have pinpointed the Jays ending the month of May in last.

Naw, I'd be reserving that for the Red Sox. And it works, because they're falling apart too.

No, but the Blue Jays. I don't see why a team with a vast amount of great hitters always gets the shaft in the standings And then I remembered they have half of a pitching staff of 35+ year olds, knucklers notwithstanding.

But still, there's a lot of nice hitters on that team, which makes it even more confusing that they're not accomplishing stuff. Josh Donaldson is hitting for distance, moreso than he did with Oakland. Edwin and Joey Bats are doing the same wild-card home run hitting stuff they usual do. Even Russell Martin, who must have just been allergic to pinstripes, is hitting really, really well.

I mean...I don't know. Maybe there are little cracks that are slowing them down that I don't know about. Maybe they're really flawed. Maybe they're just gonna come back and dominate in June like they do every damn year. I have no idea.

Coming Tomorrow- This guy has been the unofficial hero in Washington since 2006. He's held this team together. And now, in 2015, he returns from an off year to completely dominate again.
Posted by Jordan at 10:45 PM