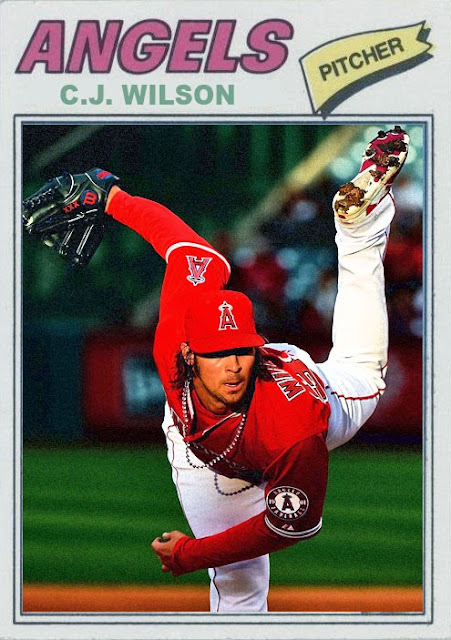 CJ Wilson is the forerunner of a team that should very well be in first place right now. He's off to a nice start, pitching the team through some nice games and striking out numerous batters, which is what a great pitcher should do. Plus, with the gradual decline of Jered Weaver, and the current idleness of Matt Shoemaker and Garrett Richards, Wilson is playing the role of the ace right now.

I mean, ever since the 2006-ish season, the 'Stros have been kind of a non-factor. But thanks to the gradual success of the youth movement, they're kicking everyone's ass, even the Angels, which is kind of distressing, because the Angels were kind of supposed to win the division this year.

Still, there's a ton more season left, and there's a lot of time for the Angels to prove themselves and keep winning games.