Don't Count Out the Pirates 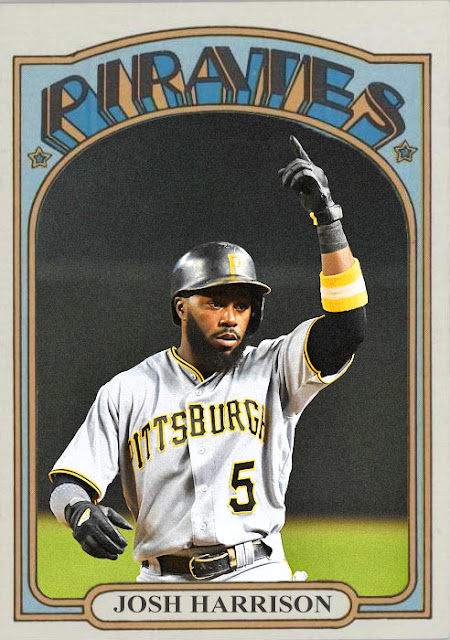 Yes, I know, the Cubs are everything, the Cubs are the greatest, bla blah blah. But, for a moment, I think we need to talk about how the team in second is doing. Because while they may not be as absolutely AHEAD as the Cubs are, the Pirates are doing a ton right, and could be a sleeper hit later in the season.

See, the Pirates have a great deal of what made them great the last few years. Yeah, Neil Walker and Pedro Alvarez are gone, but Andrew McCutchen is still there, and he's still one of the best players in baseball. Josh Harrison, after a down 2015, is back to his usual tricks, hitting like hell and reclaiming his momentum. Starling Marte and Gregory Polanco are also still pretty formidable, and John Jaso has gone from a journeyman DH-C guy to the most unexpected hard-hitting first baseman in the NL this season.

This one of those teams where even the bench is hitting pretty damn well. There is so much roster depth here, and Clint Hurdle has done his best to keep everything progressing. Heck, he's turned Juan Nicasio into a pretty impressive lower-half starter--the guy was as obscure as hell last year.

The Pirates are a pretty compact team, one that doesn't need a ton of changes to be truly great in the second half. Their biggest obstacle is getting past the Cubs, the one thing they couldn't do last year, regardless of the head start.

Coming Tomorrow- His team's been pretty awful this year, but he's been powerful as ever.
Posted by Jordan at 10:05 AM