Why Can't the Tigers Succeed? 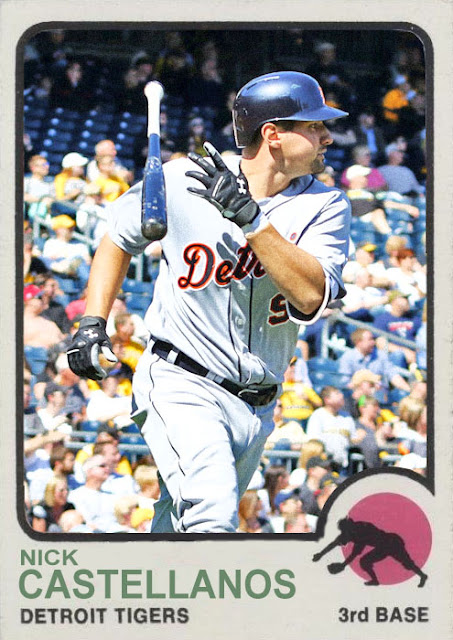 This is the second year in a row that the Detroit Tigers, with a powerful lineup and impressive rotation, can't manage to drum up enough wins to stay afloat. And this upsets me greatly.

the Tigers currently have ALL OF THE FOLLOWING hitters, who are all playing pretty damned well: Miguel Cabrera, Ian Kinsler, Jarrod Saltalamacchia, Victor Martinez, Nick Castellanos, J.D. Martinez, the return of Cameron Maybin. All of those guys have positive batting averages, and are doing their best work for the Tigers. Only Jose Iglesias, Anthony Gose and Justin Upton are underwhelming.

The pitching seems to be spoiling it for them. Other than Jordan Zimmermann, who, DTD-status notwithstanding, is doing pretty well for himself, the pitchers in Detroit was doing pretty subpar work. Lots of +5 ERAs and -.500 wins percentages around, including respectable pitchers like Justin Verlander and Anibal Sanchez. Even a still-really-good K-Rod can't save a subpar starting rotation.

And it's very sad, because this is a strong team who made it to the World Series 4 years ago on a team that was through-and-through terrifying. The Tigers are capable of a great deal, and Brad Ausmus has the right idea in terms of management (even after succeeding Jim Leyland). I just wish they could get this team off the ground, even in a division as tough as the AL Central, where literally everyone except the Twins are doing pretty damned well.

Nick Castellanos is leading the AL in Batting Average. And he should probably work toward being known for a lot more than that in 2016.

Coming Tomorrow- The Cubs are slowly returning to normal, and here's one of the few infielders that is still doing pretty awesome.
Posted by Jordan at 11:00 PM