The Complete and Total Collapse in San Diego 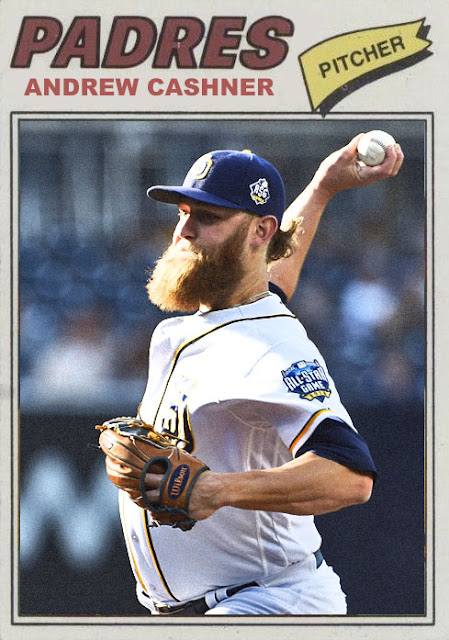 When the Padres made their swarm of acquisitions last year, I kind of knew it wasn't going to work, mainly because contract-gobbling roster expanders like these rarely work, at least not immediately. You need to have a steady backbone of a team before you start adding people, and you can't just use these to rehaul the entire team, or else the established veterans are going to suffer hard.

Well, what happened to the Padres was worse than what I, or anyone really, could have imagined.

The base of veterans that the Padres kept in 2015, that was supposed to be buttressed by the onslaught of new players, did not survive. Some players, like Will Venable and Abraham Almonte, were traded midseason. Some players were dealt before the 2016 season, like Yonder Alonso and Jedd Gyorko. The guys the Padres have kept haven't been playing as regulars, and if they are, they're currently serving DL stints like Alexi Amarista and Yangervis Solarte.

So, the new wave of Padres has completely destroyed the old wave of Padres, save for the pitchers who were there like Tyson Ross and Andrew Cashner. The pre-established roster is gone, and now the Padres are hastily utilizing bench players and dropouts from other rosters, in an effort to at least win some games.

But what's even more alarming is that some of the guys the Padres brought in to help last season haven't stayed very long at all. Justin Upton, who was supposed to be the steady outfielder for years, is now playing for the Tigers. Craig Kimbrel is now closing games in Boston. Will Middlebrooks was DFA'd prior to the beginning of the season. Matt Kemp, Wil Myers, Derek Norris and James Shields are the sole survivors, and I'm highly doubting all four will still be here in September, especially Shields.

This was a move that was supposed to bring the Padres into the forefront- instead it set them back another 5 years. Blows me away how horribly this worked out for them.

Coming Tomorrow- The man who will likely go down as the only Baseball Hall of Famer to be portrayed as a recurring character on Saturday Night Live.
Posted by Jordan at 8:46 PM

Labels: Andrew Cashner, Custom Cards, Padres, things that make no sense, who exactly thought this was a good decision?