Deadlocked in the West 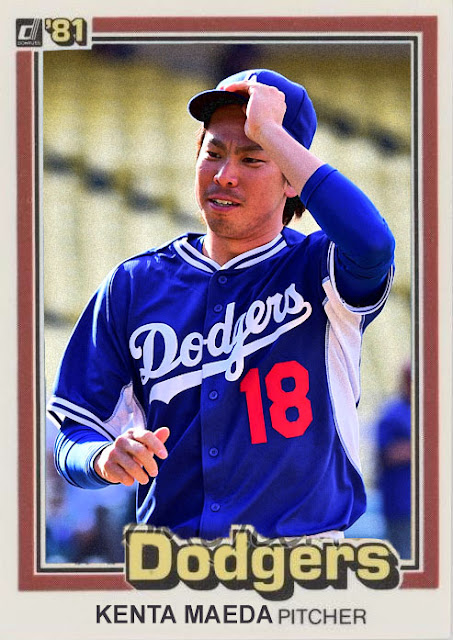 I'd like to say something progressive about the Dodgers, or any of the teams in the NL West that aren't the Giants...but I can't, because none of them have broken out of the deadlock that is the back end of the division. The Rockies, Padres, Diamondbacks, and, yes, even the Dodgers can't seem to get up there and rival the Giants for the division. And it's driving me insane, because it's been like this for a month.

I sort of understand it. The Rockies, D-Backs and Padres are sort of understocked this year, and don't have a ton of factors that can propel them to the top. Or, if you're the Rockies, you have one of the best lineups in baseball but an atrocious pitching staff. i honestly did not expect the Dodgers to fall into that category as well, and it's pretty disappointing.

Look at Kenta Maeda, up top. The guy's broken into the majors from Japan, and he's been doing pretty damn well in terms of strikeouts, and in terms of dominating opposing hitting. Now...he's not Clayton Kershaw, but...nobody is. I wasn't expecting somebody on the Dodgers to be as good as Kershaw, especially now that Greinke's gone.

Maeda and Kershaw are the only successful pitchers in LA, sadly- the other three are either getting chewed up at the plate, or haven't won as many as they'd have liked. The lineup's doing well enough, but can only do so much without pitching.

I think the Dodgers will eventually break out of the deadlock, and eventually pull for at least 2nd, but...it's gonna take a lot of stuff they aren't showing right now.

Coming Tomorrow- He got knocked down. And he gets up again.
Posted by Jordan at 11:55 PM