Down, but Not Necessarily Out 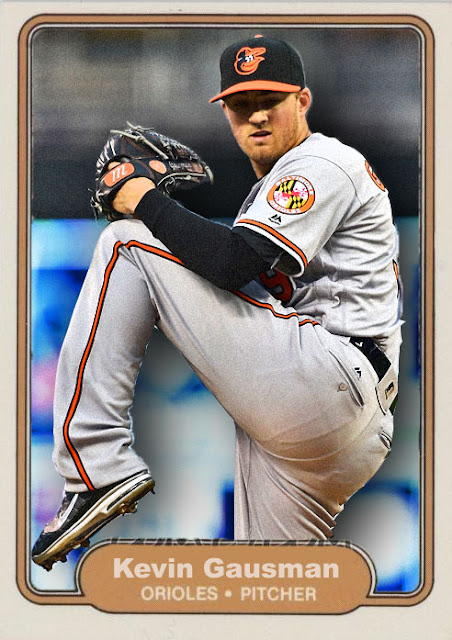 Well, it happened...the Orioles are no longer in first place. However, and this is gonna be a stretch, this may be healthier for them than falling out of first later on in the season.

Look, I have no doubts that the Orioles are a full-formed, solid team, capable of finishing over .500 this season. However, the AL East has become a two horse race, between them and the Red Sox. Right now, with the Bradley streak, the Sox have more momentum, and more things going their way. This is the kind of season where the Orioles have all the capabilities to get back on top further down the stretch.

Kevin Gausman and Chris Tillman are two bright spots in the rotation that I didn't think would be so bright this year. Yes, the rest of the rotation could be improved, but Gausman's been pretty hot this month, and he's finally hit the stuff he's been promising for the past few seasons.

The lineup's been there, and, with the exception of Adam Jones, they're not disappointing so far. Machado, Crush, Wieters and Trumbo are all offensively killing it this year, and they're not the only sources of power in the lineup.

This is a pretty complete team, that just needs some retooling in the pitching staff, and one or two changes in tactics. They'll probably stay in it, barring any comebacks from any pesky teams currently in last.

Coming Tomorrow- You know how hard it is to replace someone like Daniel Murphy? Not very if you plan on hitting homers right off the bat.
Posted by Jordan at 9:24 PM