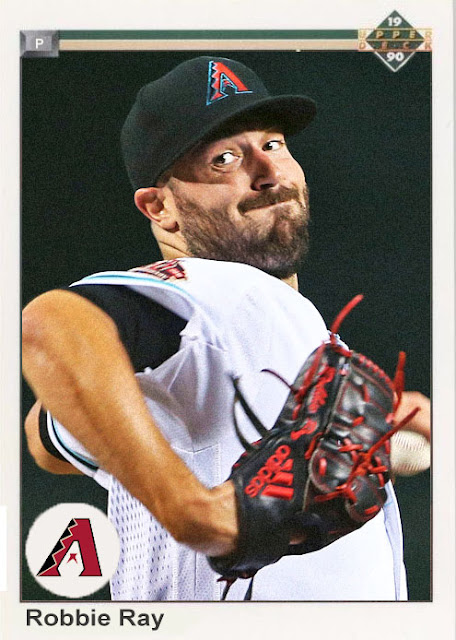 So...no Goldschmidt. So what's next?

The Diamondbacks were inches away from playoff berth...and then September happened. And the Dodgers and Rockies crept up and took the spots from them. Which...for a team that was looking pretty fantastic for most of the year, must have been heartbreaking.

Even without Taijuan Walker, the pitching staff was great. Robbie Ray, though felled by injury, was sharp enough when he was on the mound. He still had a 6-2 record, and 163 strikeouts, which isn't bad, so he's proven that even injuries can't stop his arm from powering through. 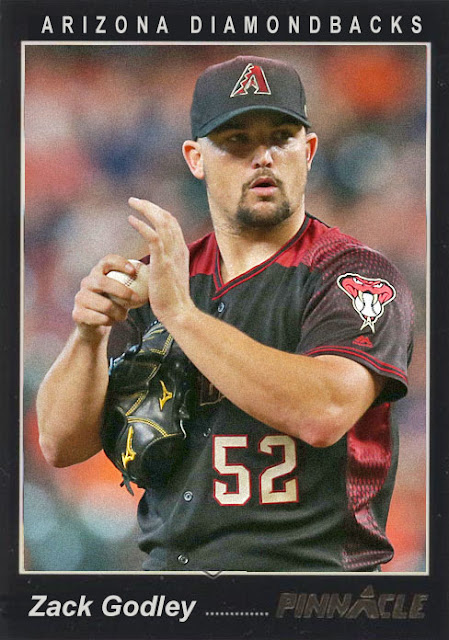 Zack Godley, though not to 2017 standards, was still pretty good as well, with a 15-11 record and 185 strikeouts, which is not bad at all, even with a slightly inflated ERA. With Corbin gone, he'll move snugly into the three spot, unless Luke Weaver outdoes him...which isn't likely. 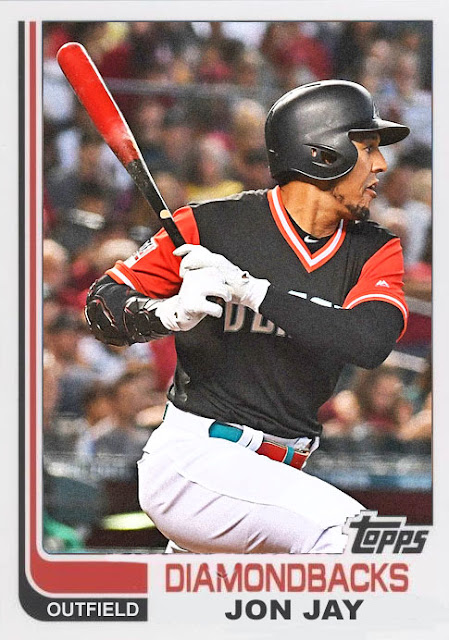 Jon Jay, fielded in a midseason trade from Kansas City, was an upgrade from the injured-but-middling Steven Souza, was, as usual, a fantastic outfield performer, even if his average left a little to be desired. Once again, he's a free agent this year, so maybe someone else will take a chance on him. 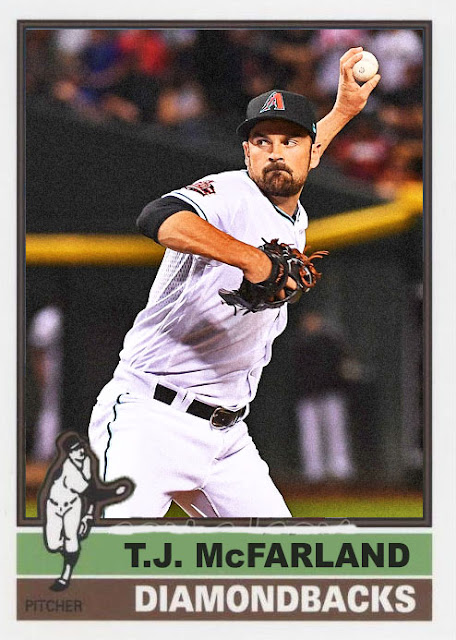 The bullpen's biggest success was using T.J. McFarland as a middle relief specialist, in tandem with Archie Bradley. McFarland had a 2.00 ERA in 72 innings, so I'd say that worked. 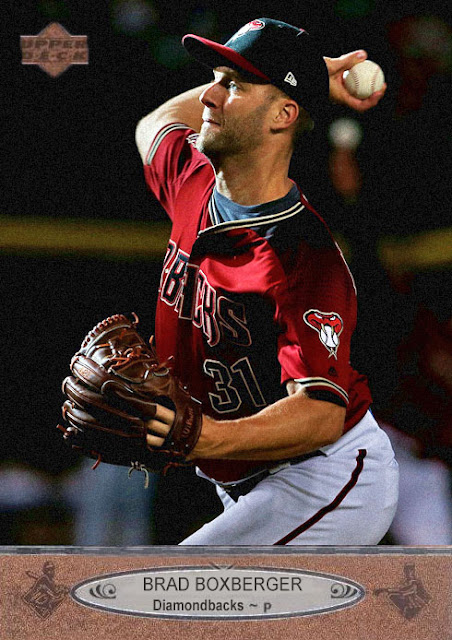 Brad Boxberger, after a few seasons of sitting on the DL in Tampa, finally got back to business, having his best season as closer since 2015, notching 32 saves in 40 attempts. Granted, he's not as immaculate as he was then, but he's still an impressive closer, especially for this free agent market.