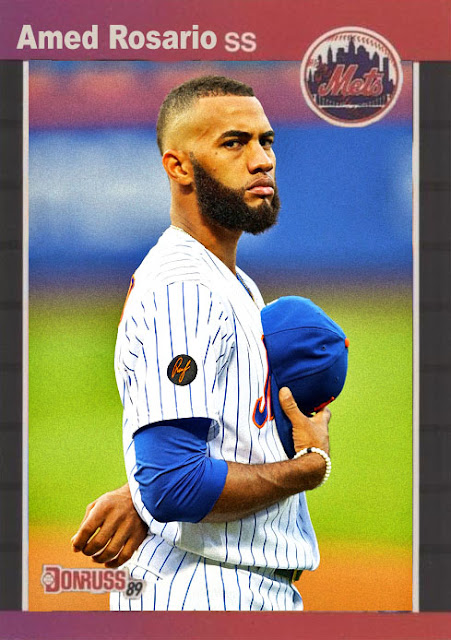 So...despite the fact that the Mets are rapidly trying to put the 2018 season behind them by dealing like MAD this offseason, the Mets' '18 season wasn't entirely bad. True, it had a bad ending, but for the most part, the Mets were able to hang in there and pop back into the race when it was most unfortunate (for Philly).

The rise of Amed Rosario was a sharp factor in the Mets' September rise. He's a power hitter who, despite high strikeouts, can hold his own in a lineup of similar hitters. With the loss of several veteran big guns this year, and even with Cano's addition, expect Rosario to make a front-and-center splash for the Mets in 2019. 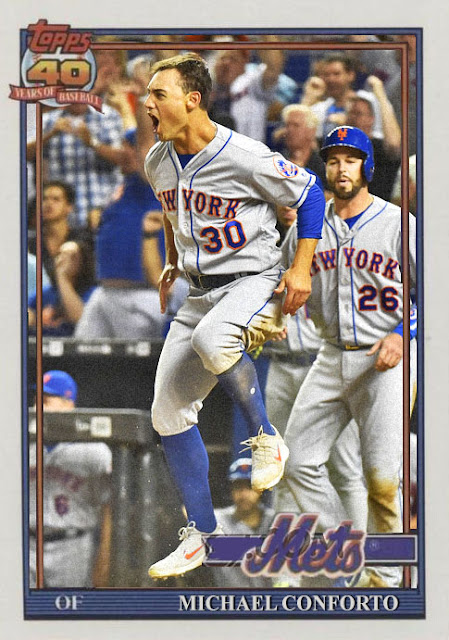 Though Michael Conforto's season wasn't near as good as his 2017, thanks in part to a much lower average. He still hit 28 home runs, which was a team high, and will probably be relied upon as a marquee star for the Mets from here on out, but he's far from Mr. Perfect. 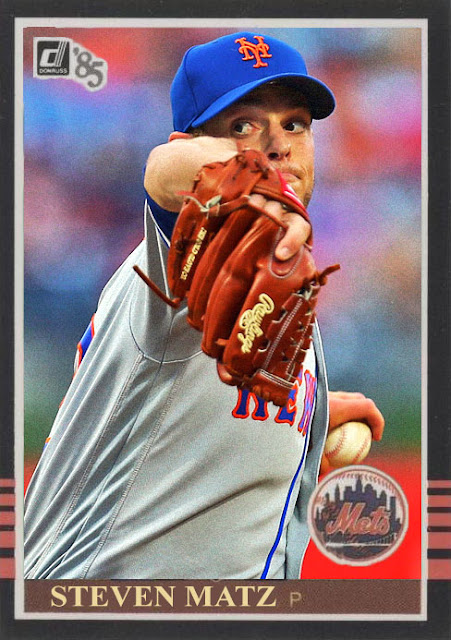 Steven Matz, of the core four young pitchers in Queens (who managed to stick around), may have given the weakest performance, thanks to a 5-11 record, but he can still throw strikes, and though 152 strikeouts is low compared to Thor and deGrom, it's the kind of SO numbers that the Padres would wish for. 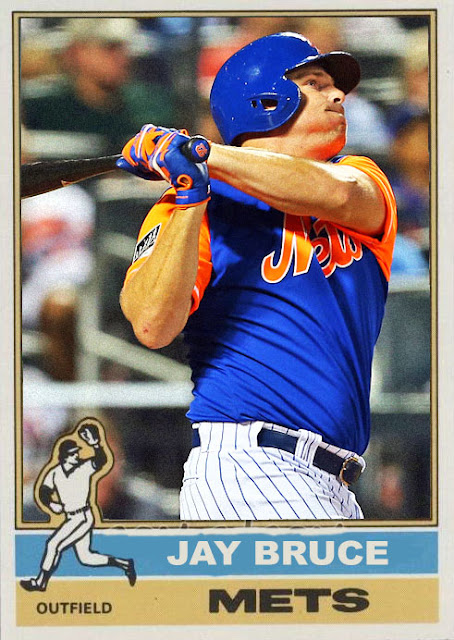 Jay Bruce had his weakest season to date, marred by injuries and some increasingly poor at-bats. After a 2017 year where he powered the Indians through September, this was especially disappointing. Bruce is a fantastic player, and hopefully this isn't the norm for him, but...the Mariners will have to wait and see who they get. 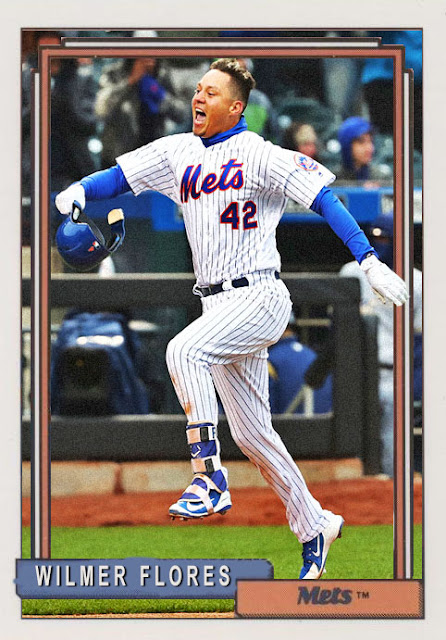 Wilmer Flores, 3 years after weeping his way out of a trade, finally played his last game in New York, though not before essentially taking over at 1st base, hitting over 100 hits for the first time since 2015, and hitting his lowest amount of strikeouts since becoming a regular member of the team. Hopefully wherever he lands will treat him as well as the Mets have. 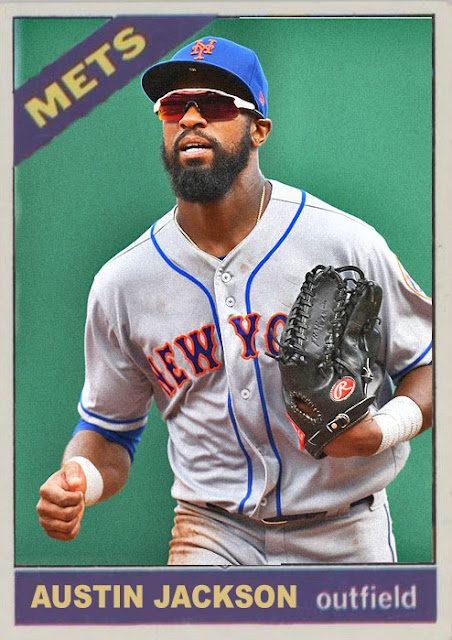 Austin Jackson began the season with the Giants, was traded, along with Cory Gearrin, to the Rangers as part of a deal that would be nullified once both players would end up being traded or DFA'd anyway. Jackson wound up as an emergency outfield fill-in, and he did fairly well for himself, with 49 hits in 57 games, a .250 average, and some uniformly nice defensive outfield. 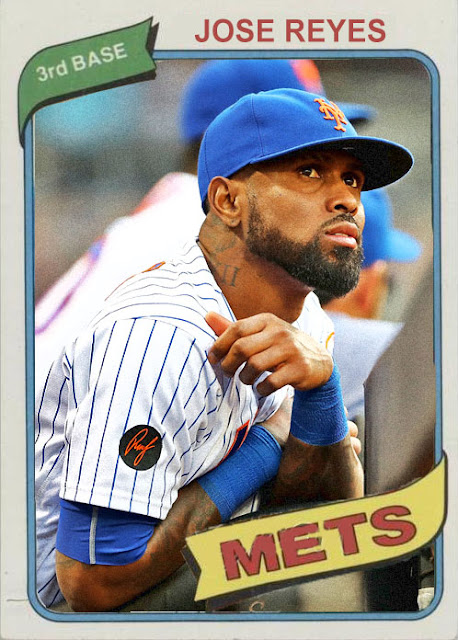 This season did mark an end for two Mets legends. Jose Reyes' end is a little less concrete, as he potentially COULD sign somewhere in 2019, but after a 2018 where he batted just .189 in 110 games, only getting 43 hits...any signing would be resting on mythology rather than present talent. If this is the end for Jose, at least he got to end it in Queens, alongside his frequent collaborator... 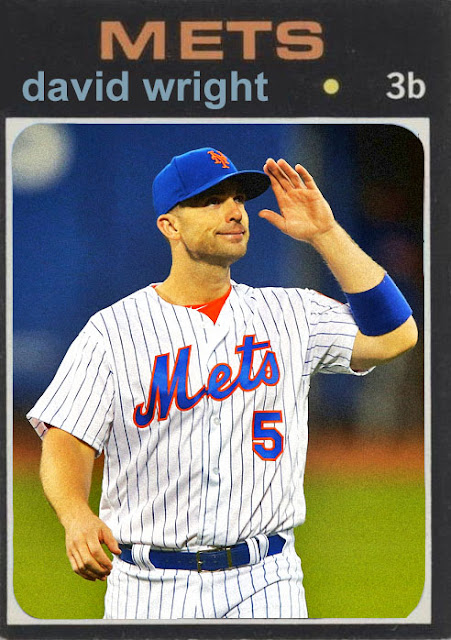 David Wright. He only needed 2 games to make a final statement in Queens...and he didn't get a hit in either of them. But he mainly wanted to come back to Citifield to say goodbye to the fans that had adored him so much. The guy lost some prime years to injuries, as well as possibly risking his HOF case, but he's more than beloved in New York, and he's a team Hall of Famer for sure. I'm glad he got a fair sendoff, and I hope the Mets can find a captain as worthy, and as well-rounded, as Wright.