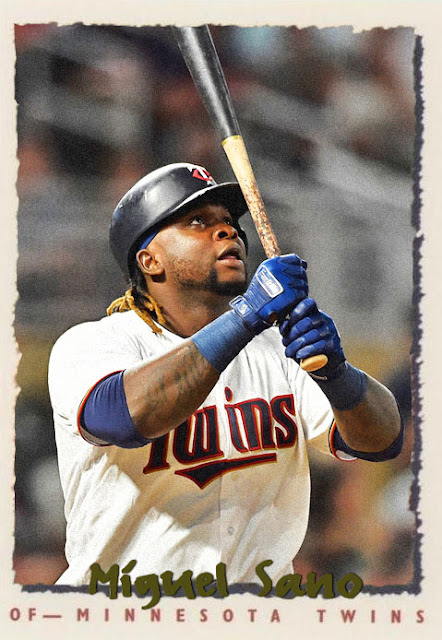 The good news is that the Twins had a good July and a great September. The bad news is the other five months of the season.

The Twins are just this Jekyll and Hyde type of team lately, where one season they'll be fantastic and the next season they'll be terrible. It's honestly just a question of when their big stars are on. Miguel Sano, one of the defining presences of their great 2017 team, was sidelined for a lot of the year, only hitting .199 in his 71 games this year. I doubt Sano's best days are done, but I do think the Twins should be concerned. 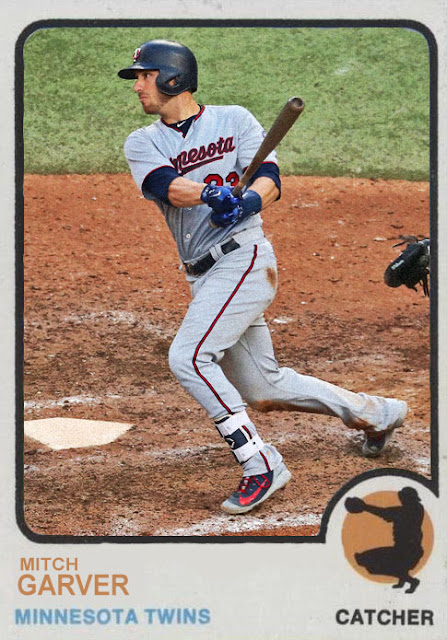 In place of the injured Jason Castro came rookie Mitch Carver into the starting catching position, and he did an admirable job, with only 4 errors, and a .268 batting average. With Castro likely back in the mix for 2019, expect him to make a run at the starting position. 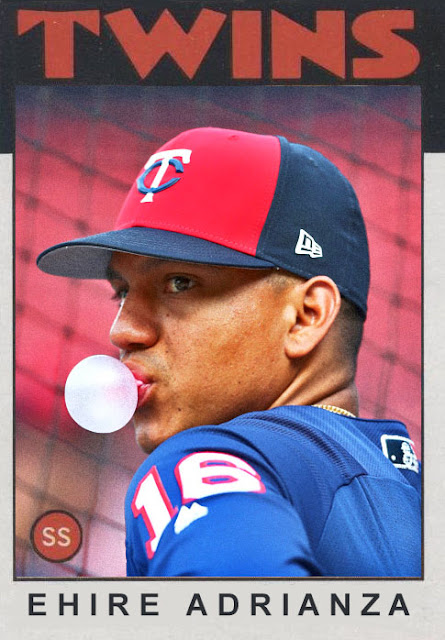 Thanks to Jorge Polanco's PED suspension and Eduardo Escobar's midseason trade, Ehire Adrianza got a lot of time at shortstop this year, and it's about time, too, as he's been kicking around as a backup infielder since 2013. His defense wasn't perfect, and he was more of a utility presence in place of a more permanent option, but...he could definitely be in the mix next year, even as the team makes a push in the realm of power-hitting. 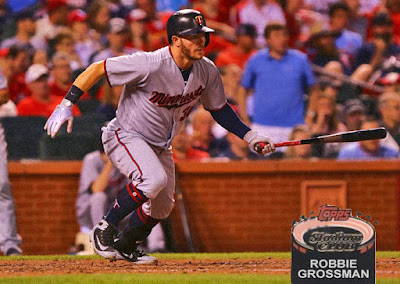 Robbie Grossman continued to be one of the more low-key DHs in the league, with only 5 homers but a .273 average and 108 hits. Perhaps he'll be a bit more suited to an NL squad, or whoever ends up signing him. Meanwhile, the Minnesota DH in 2019 will either be CJ Cron or Nelson Cruz, which is a major upgrade. 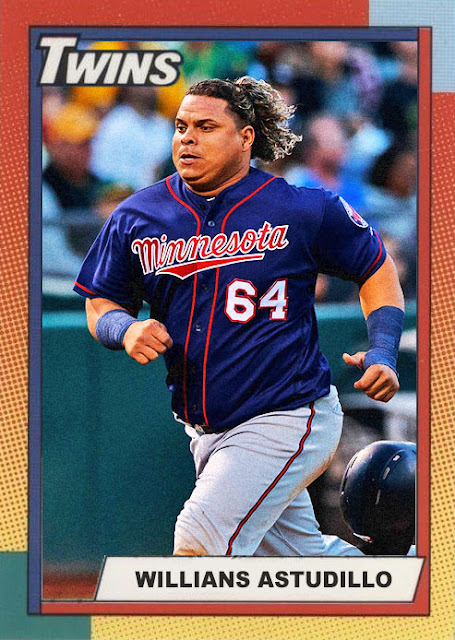 Willians Astudillo...seems like the right kind of weird for Minneapolis. In 93 at bats, Astudillo only struck out thrice, and had an average of .355. And, I'm not sure if you've seen the viral vid, but this guy can RUN. He's also a valid option at catcher, third base and second base, and will NO DOUBT factor into the Twins' options for 2019. This guy is just too much fun. If Colon doesn't re-sign somewhere, at least we'll have Willians Astudillo. 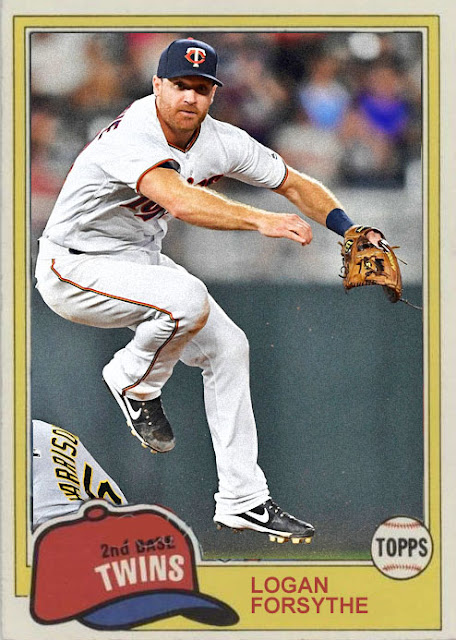 In exchange for Brian Dozier, the Twins sent a guy that...honestly had a better second half. Logan Forsythe's at came alive again in Minneapolis, with 46 hits and 14 RBIs in 50 games. Not sure if he's officially back at Rays status, but...he's definitely putting in the effort again. 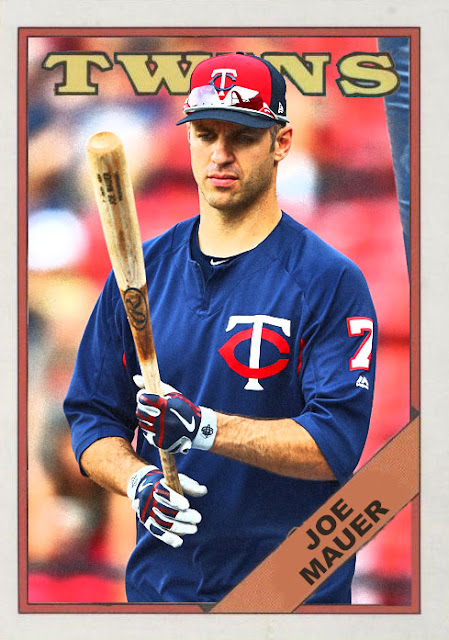 After fifteen seasons of leading the team, Joe Mauer finally hung up his cleats this year. Mauer is DEFINITELY a hero in Minnesota, and is a surefire Twins HOFer, though his Cooperstown credentials will have to be seriously looked at. Having seen him play once or twice, most recently hiding out on the Twins' AAA affiliate, I respect his style of play, and his sportsmanship, and I am gonna miss him on the Twins.

Coming Tomorrow- A team that lost 100 games, yet is somehow still in the race for Machado.
Posted by Jordan at 6:24 PM