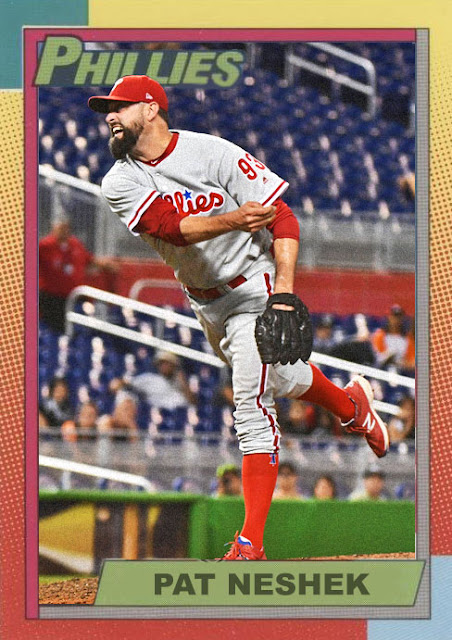 This was my first year living consistently in the Philly area since high school, so I got to witness the Phillies' rise and fall first hand. They rose in May, thanks to Herrera, Nola, Arrieta, and some amazing bullpen work. They fell in September, thanks to the Braves, the Nats, and the failure of the lineup to do anything. But in between, it was definitely a fun season, as the Phils added a ton of bullpen talent from the get, and a ton of trade deadline pickups as well.

But...seeing Pat Neshek back as a Phillie after the sad departure last year felt...right. Neshek's 2018 wasn't as good as his 2017, but he was great whenever he was on the mound. Still had a 2.60 ERA in 30 appearances. Not bad at all. 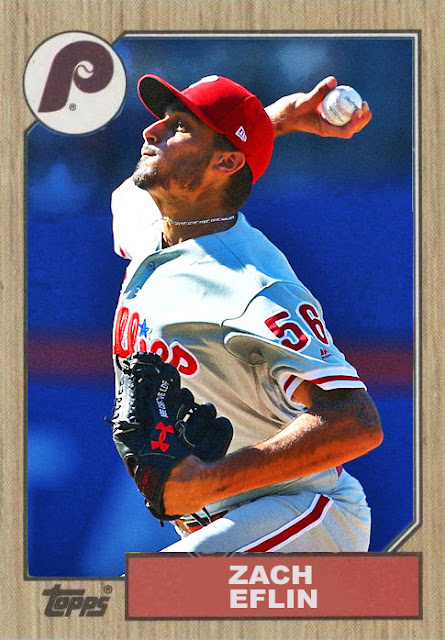 Zach Eflin was the fifth man of the rotation, and while he came nowhere near the awesomeness of the Nola-Arrieta-Velazquez-Pivetta combo, he still posted solid numbers, with an 11-8 record and 123 strikeouts. 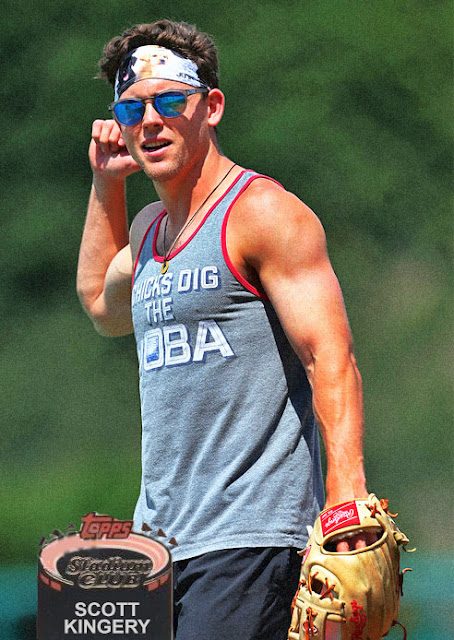 Scott Kingery, seen here in a very cool custom with a very cool sabermetrics-inspired graphic tank top, didn't especially live up to expectations as 'shortstop of the future', but still got 102 hits, and played over 140 games, so...got your playing time in, rook. Good luck backing up Jean Segura. 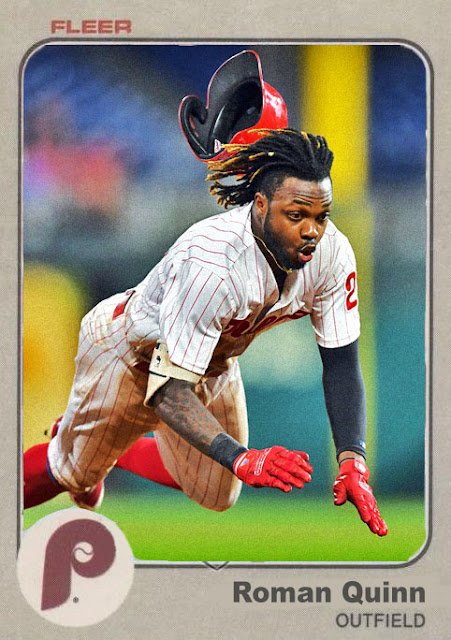 Another fun rookie from this year who'll likely be covering the bench is Roman Quinn, who finally hit well in the majors, with a .260 average in 50 games. I still expect him to get some starting time next year, even if it'd be shared with Nick Williams. 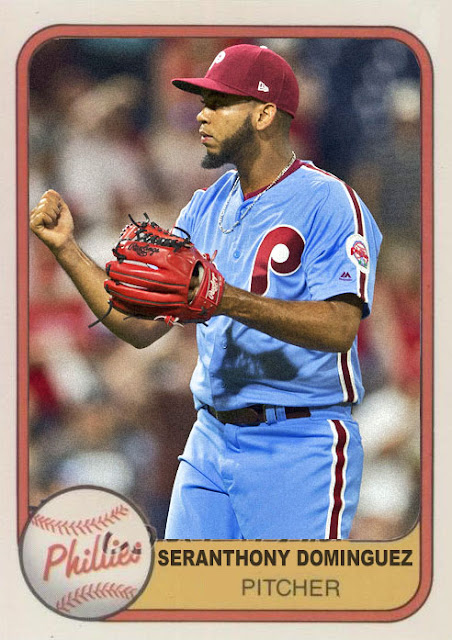 And then there's Seranthony Dominguez, who FINALLY took the reigns from Hector Neris in the ninth, after posting great middle relief numbers, and came up with 16 saves in 20 opportunities, a .93 WHIP, and some closing dominance that hasn't been seen since Papelbon. Hope he keeps it up.

...Then there's the deadline additions... 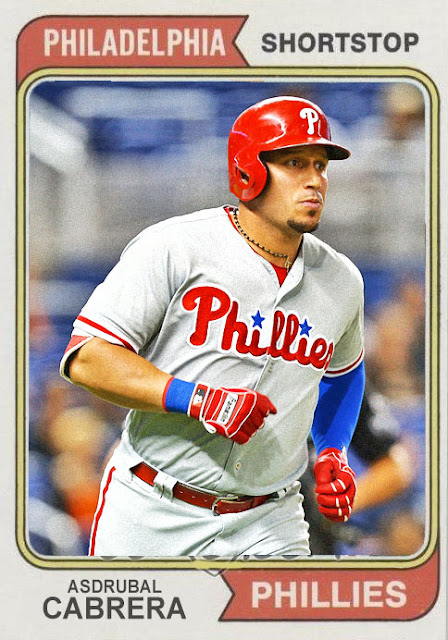 Asdrubal was the first to make an impact, giving modest but not Mets-level numbers, and being a definite upgrade at shortstop. He hit .230, with only 17 RBIs. Not great, but for a rental, not terrible. 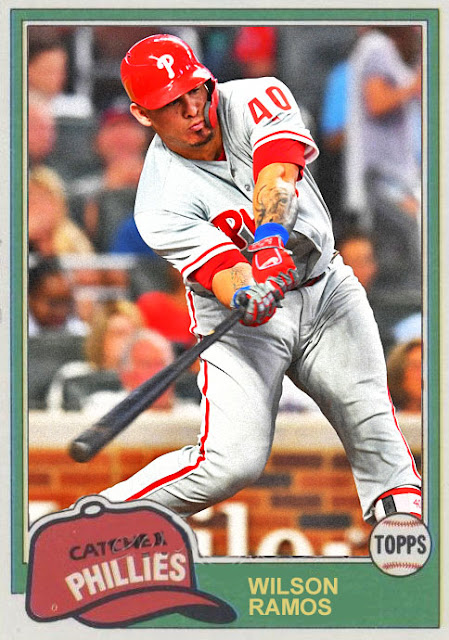 Wilson Ramos' acquisition took a bit to kick in, as his injury left him out for a lot of August, but when he got here? Even if we didn't really NEED an upgrade from Jorge Alfaro, he was pretty fantastic, hitting .337 in 33 games, with only one catching error compared to Alfaro's...11. We will miss Ramos, no matter where he lands. 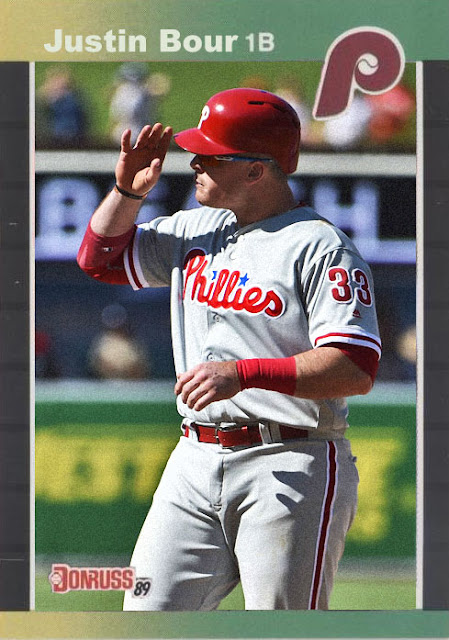 Then, after the deadline, we snuck Justin Bour out of Miami, which must have been nice for him, but...he could have done better than his .224 average. He was basically a classy bench addition, and notched 5 RBIs when he could. He mostly deferred to Santana though, which...may not have ULTIMATELY been the goal, but...kinda was. 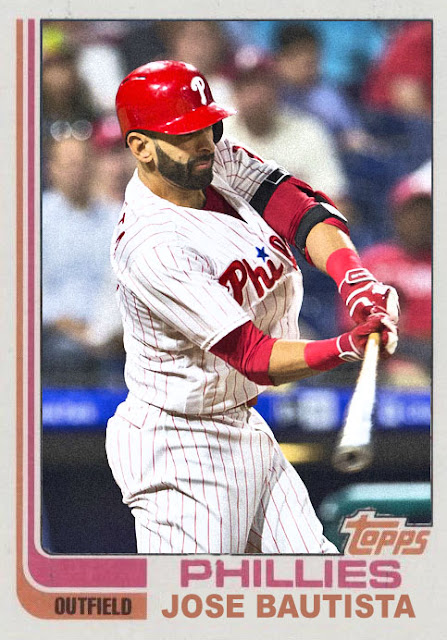 Bautista's not one of my favorites, so to see him suit up for one of my teams was...odd. Very odd. And even if it was for a month, I still couldn't really wrap my head around Jose Bautista in Phillies colors. He only hit 2 of his trademark homers over 27 games, though he hit a fine .244 average. I'm not sure if he's done after this year, but...I'm glad his Philly tenure wasn't a complete disaster (as his Atlanta tenure was).

Coming Tomorrow- They were listless, then for a while THEY WERE FANTASTIC...and then suddenly they were in fourth again. Fun team, though.
Posted by Jordan at 6:22 PM