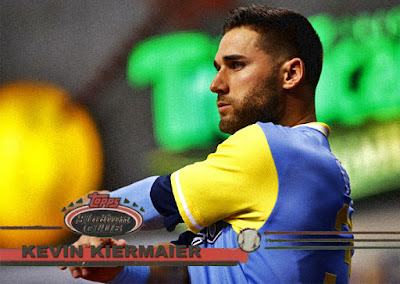 Pop quiz: out of all 20 teams that missed the playoffs this year, which one had the best record?

...Okay, having this being a Rays post is kind of a giveaway, but...say you didn't have the title as a clue? You could have guessed Colorado, or Seattle, or the Cardinals or Nationals...but the Rays, with their mega-September, and their...incredibly strange tactics, finished with 90 wins, which would be impressive in a division that didn't have the Yankees or Red Sox.

Again, this is thanks to Kevin Cash's impressive managing, the homegrown oddball quality of the roster, the team's ace winning a Cy Young, and the pitching staff embracing the 'opener' concept after losing two of their strongest starting pitchers.

And the guy that was thought to be the star of the show this year, Kevin Kiermaier, was...not really a factor. In missing a few months to injury, he effectively handed the reins to the team to...okay, first to Denard Span, but then to Matt Duffy, who's trying to Travis Shaw his way to a leadership thing in Tampa. Kiermaier is still a sharp player, but his .217 average doesn't bode well. 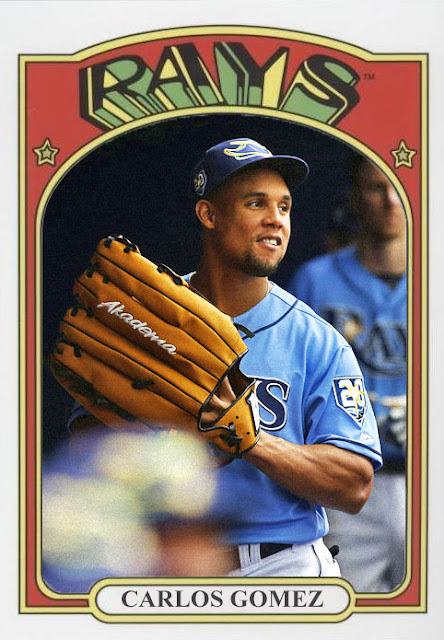 Carlos Gomez, seen here clutching a gigantic glove yet still sporting a .967 fielding percentage, was hired as a veteran bat. But...his bat didn't really show up, did it? The guy batted .208 with 9 home runs. Far from his Milwaukee days, I think. Honestly, his success may have a geographical component- some cities, like Milwaukee and Arlington, suit him well. And some, like Houston...and Tampa...do not. 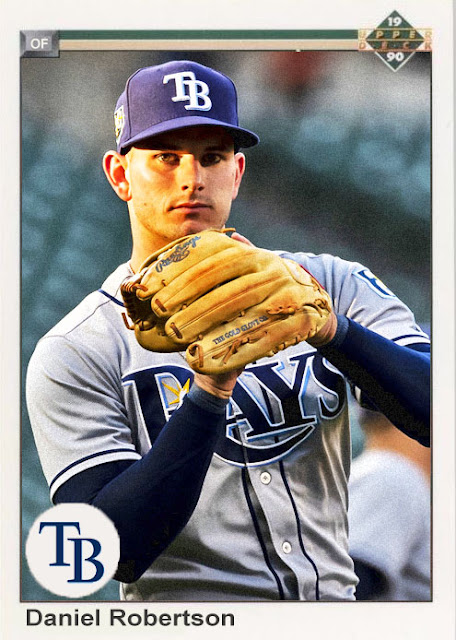 Daniel Robertson was a utility infielder/outfielder that had been stewing in the minors, waiting for a chance to start, and thanks to the rise of the rookies he got his chance, and did fairly well. He notched 34 RBIs in 87 games before an injury sidelined him for the remainder of the year. 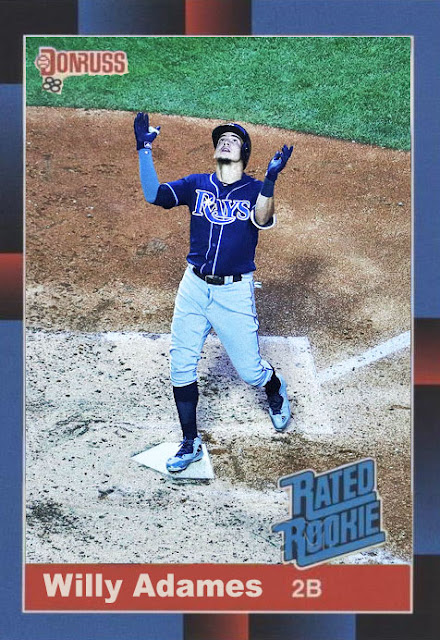 Thankfully Willy Adames was on hand to keep the rookie train going, putting up some fierce rookie numbers while vying for the starting 2nd base position with Joey Wendle. He was so good that he was essentially handed the shortstop gig, and managed to hit 10 home runs, which is not bad for a primarily defensive standout. 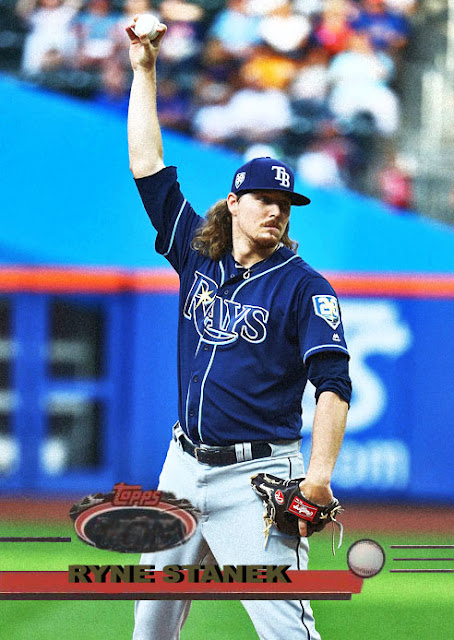 But, again, we can't talk about the 2018 Rays without mentioning the bullpen. Ryne Stanek was one of the more impressive bullpen pieces the Rays had, because he could do middle relief, and he was the most likely to open games for Tampa, notching 29 opener appearances. This is definitely a similar reliever to Josh Vader, the long-haired, hard throwing tall dude. And hopefully his role in this bullpen will expand further in 2019. 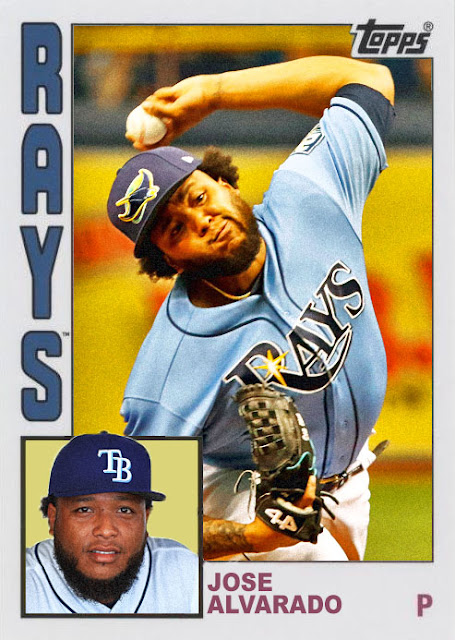 Jose Alvarado was the more traditional reliever, used for holds and saves in place of the main closer, and he did a nice job, getting 8 saves, and leaving with a 2.39 ERA. 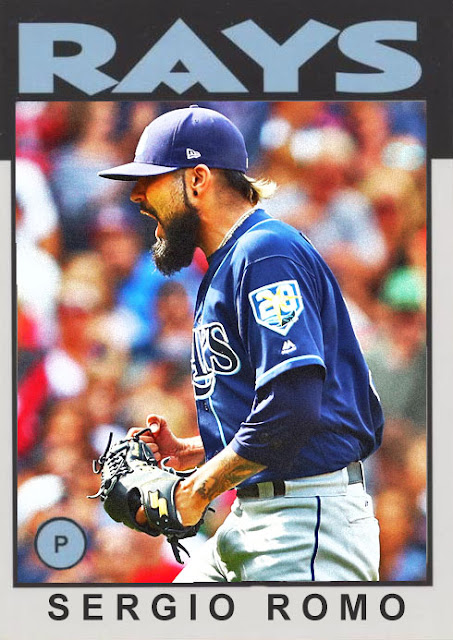 Plus...Sergio Romo got to hold down a closing gig for the first time since the Giants were a contending team. He put up 25 saves (alright, granted, on 33 opportunities), but was one of the voices of experience in a very young bullpen. 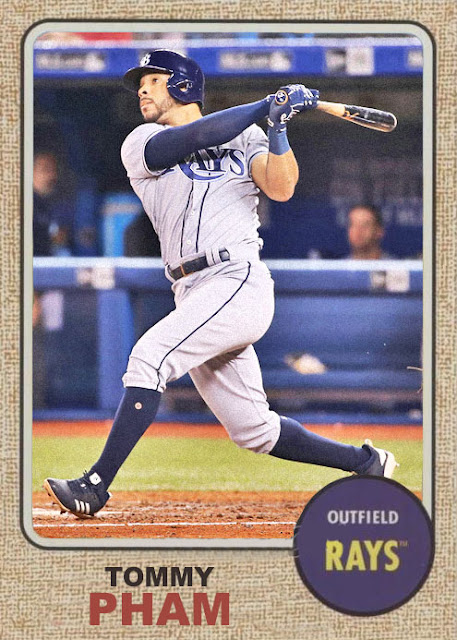 Tommy Pham was a surprise deadline acquisition for Tampa, as the Cardinals thought they were in a dealing mode in July, when in reality they were just freeing up a starting space for Harrison Bader. But...Pham hit 7 home runs in 34 games, with a .343 average. The guy clearly has mastered hitting for average, and he's turned his career around from being a bench mainstay. Hopefully he keeps it up.