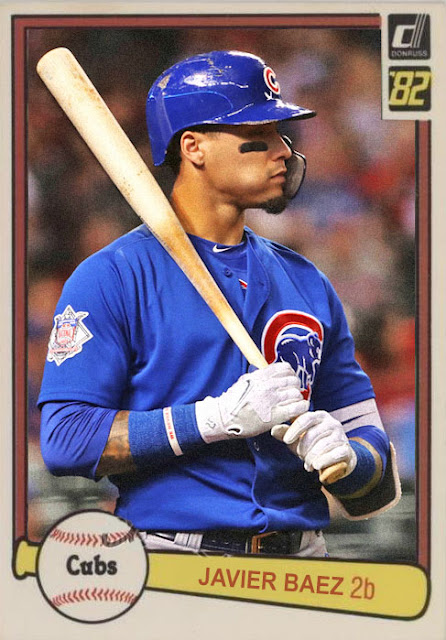 I'm starting this Cubs post off with a guy who already got a custom, as well as a few MVP votes, so I can properly set the stage of this season.

The 2018 Cubs were well balanced, full of triumphs and disappointments...but above all else it was a season of Javier Baez, coming up in a big way this year, becoming an offensive fixture, and even getting Kris Bryant and Anthony Rizzo to hustle a bit more to keep up. Baez will hopefully keep his fantastic stuff up in the coming years. 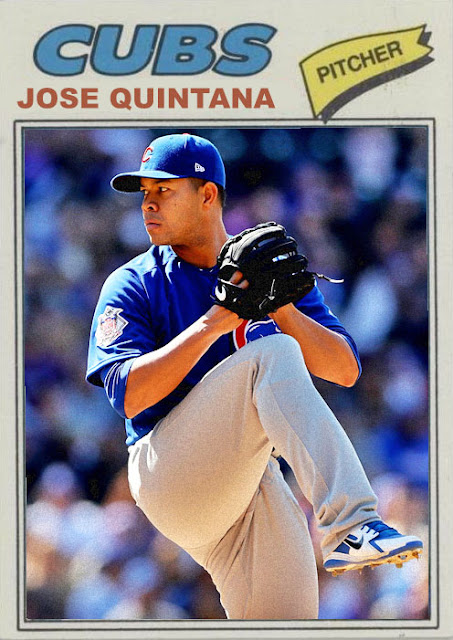 After a promising half of 2017 on the North Side of Chicago, Jose Quintana made a full-season of impact on the Cubs' rotation. And...his usual issues with windup speed and control were found here, as evidenced by his 4.00 ERA. Quintana has always been a very solid, consistent pitcher, and that's what he was for this team- he wasn't an ace (Lester and Hamels had that down), and he wasn't a crafty, back of the rotation guy (that'd be Mike Montgomery), but he was a solid anchor, and had a 13-11 record, which was just enough. 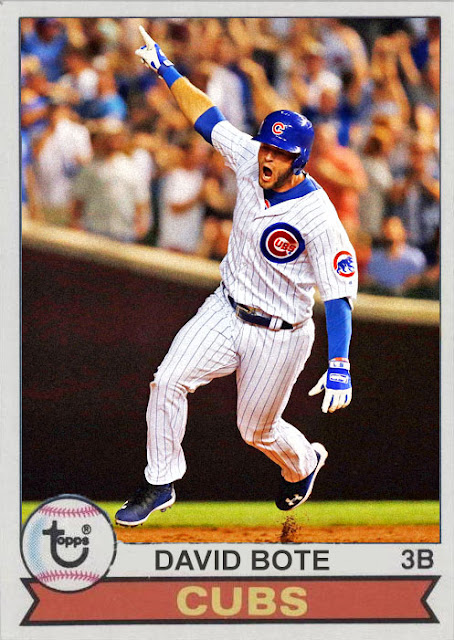 David Bote was a crafty little rookie callup, there to cover for an injured Kris Bryant, who had some impressive bench power, and was good with RBIs. I'm thinking Bote will take the place of Tommy La Stella as the bench wizard of the Cubs. 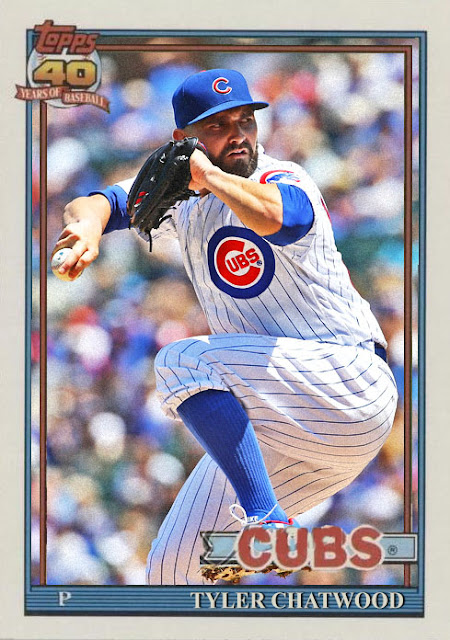 Tyler Chatwood's first season in Chicago...alright, could have gone better. His numbers in Colorado were alright, and they didn't really compare to the Lester-Hamels-Hendricks-Quintana core. So, after a little bit, he was demoted to the bullpen, and...did admirably there. 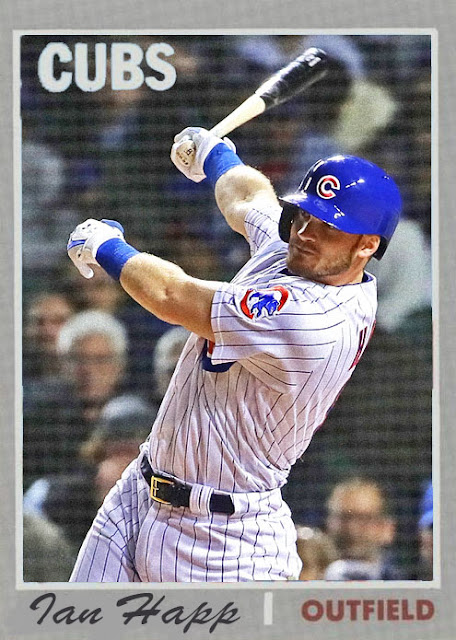 Ian Happ's role during his sophomore season was diminished from his rookie year, as injuries shortened his overall impact, but he did hit 15 home runs and 90 hits, so...even with a worse batting average, he was still a nice piece in Chicago. 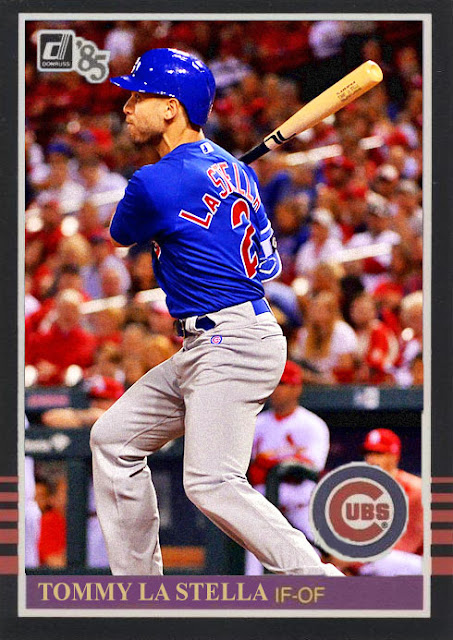 Still...the bench player extraordinaire this year, by far, was Tommy La Stella. He could play any position, even pitcher, hit INSANELY WELL off the bench, with a .266 average in 123 games. Sadly, his talents will be utilized by the LA Angels next year. 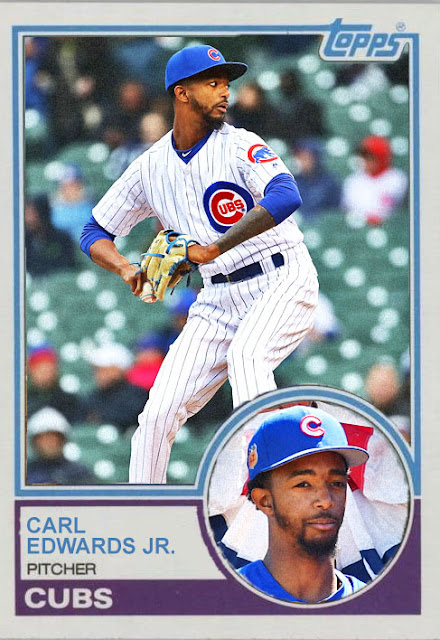 Carl Edwards spent another season as one of the most consistent relievers in the NL. The guy sported a 2.60 ERA with 67 strikeouts in 52 innings, which is not bad at all, especially in a year without Wade Davis, or many substantial relief options... 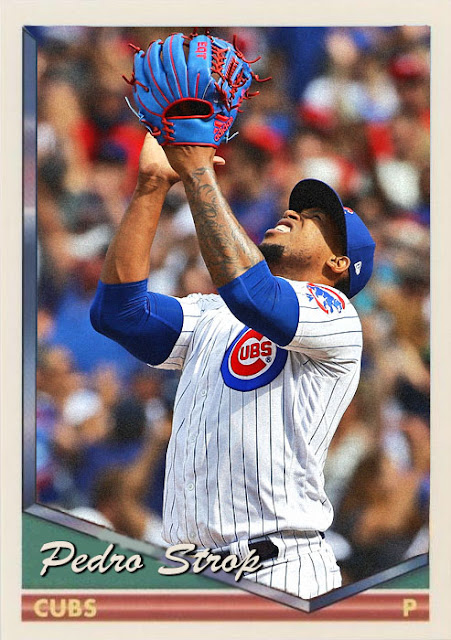 ...which explains why Pedro Strop was one of the more prevalent closing options in Chicago this year. He didn't do badly as closer, with 13 saves in 17 opportunities, but...in a year where Brandon Morrow was unreliable, Strop could only do so much.

Coming Tomorrow- They just lost their star player. Now...they rebuild, and take from their 2018 season as a starting point.
Posted by Jordan at 6:04 PM