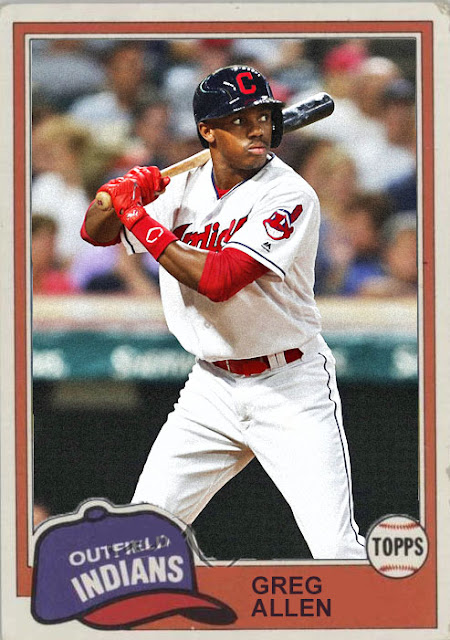 The Cleveland Indians, though not quite as powerful as years past, did manage to put together an outstanding squad this year, though their foibles did shine through during their playoff series with the Astros, causing an earlier exit than they'd have liked. But they still have a lot to be proud of, and a lot to keep in mind when crafting the 2019 team.

For instance...Greg Allen's a pretty great choice for a starting outfielder. Granted, his addition to the fold came after Tyler Naquin and Lonnie Chisenhall got injured, but his speed, youth, and superior hitting beat out Rajai Davis for the final spot, alongside Michael Brantley and Melky Cabrera. He'll probably be well within the fold next year. 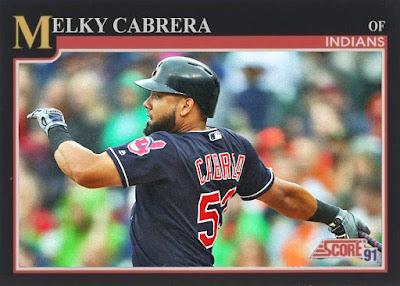 Speaking of Melky Cabrera, the ex-Yankee did have something of a comeback season after fading off into Kansas City last year. The Tribe took a chance on Melk well into the season, and his home run hitting and power quickly returned, surprisingly bringing a .280 average along with it. He's a free agent next year, so expect someone less fortunate to pick him up, but the Indians must be thankful for his work down the stretch. 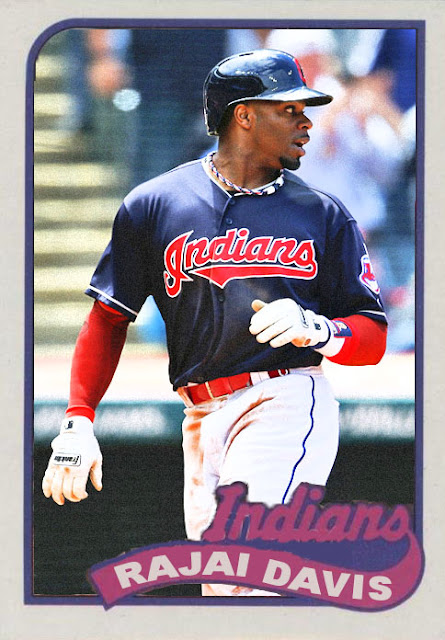 And despite not being at 2016 levels, Rajai Davis' return to Cleveland was alright, as he did pretty well off the bench, with 21 steals, and 44 hits. He's obviously not what he used to be (I mean, he's 37 for Pete's sake), but he's still a good bench tool for any team to have. 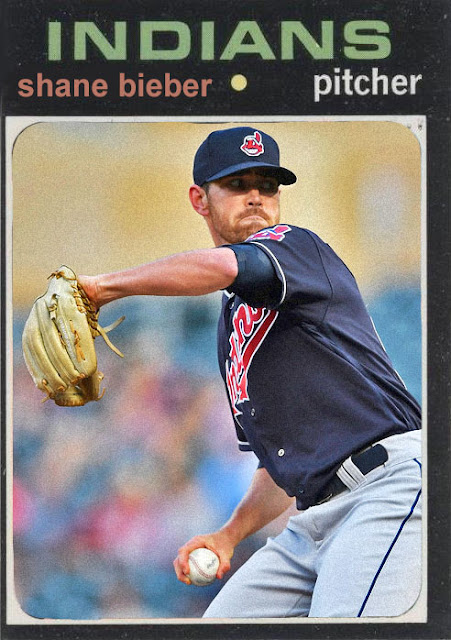 As for the rotation, while it was primarily predictable as to who would dominate, Shane Bieber did manage to sneak into the 5th spot and notch an 11-5 record, as well as being the fifth of five Cleveland starters with 10+ wins. His starting spot may be in slight jeopardy next year, especially as he's still in fifth, but I imagine he'll prove himself in Spring Training. 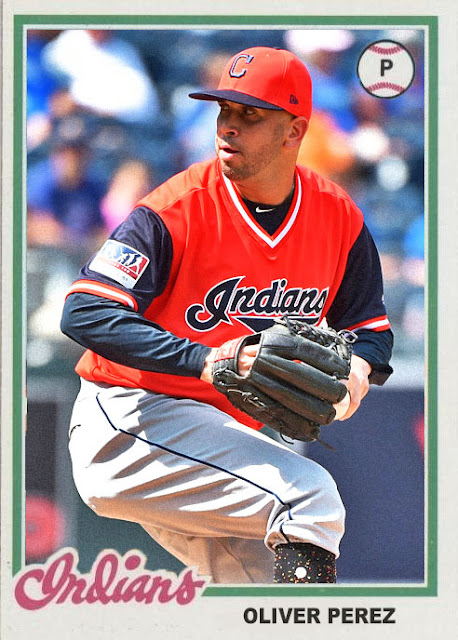 Another comeback story in Cleveland concerned Oliver Perez, a former starter and Mets hero, who quickly became the only competent relief pitcher in the city. Thankfully he wasn't spread too thin, and ended the year with a 1.39 ERA. 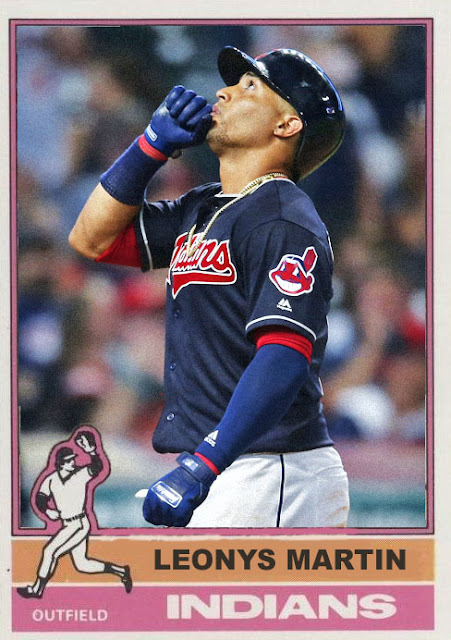 Leonys Martin's Indians tenure this year ended a bit prematurely, thanks to a freak injury, but he still proved they made a great choice in trading him from Detroit, as he hit .333 in his 6 games in Cleveland, with 2 home runs. He'll definitely be an integral piece of the team in 2019. 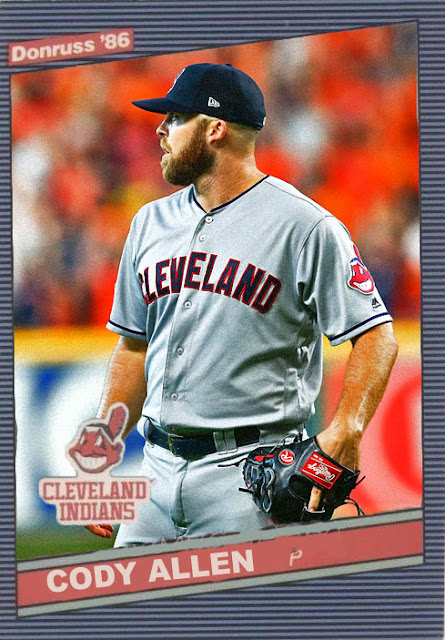 And Cody Allen, the Indians' usual choice for closer, had a weak end to the year, hitting only 27 saves, his lowest since getting the gig in 2014, and blowing 5, his most ever. His job was mostly usurped by Brad Hand, though he still found some time in middle relief throughout the end of the season, as well as the postseason.

Coming Tomorrow- They're giving their best away, which proves that some bad decisions spoiled what could have been a great 2018 for them.
Posted by Jordan at 5:51 PM