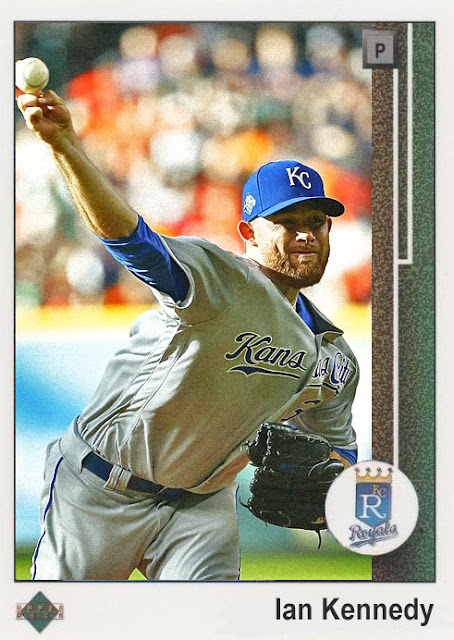 One of three teams with 100 losses, and one of two teams in the AL Central with 100 losses. Their remaining stars from the 2016 run either stuck around in injury-shortened years, or left in July. The few remaining veterans, such as Ian Kennedy, came up with paltry numbers like a 3-9 record and a 4.55 ERA. Far from the D-Backs runs, are we Ian? 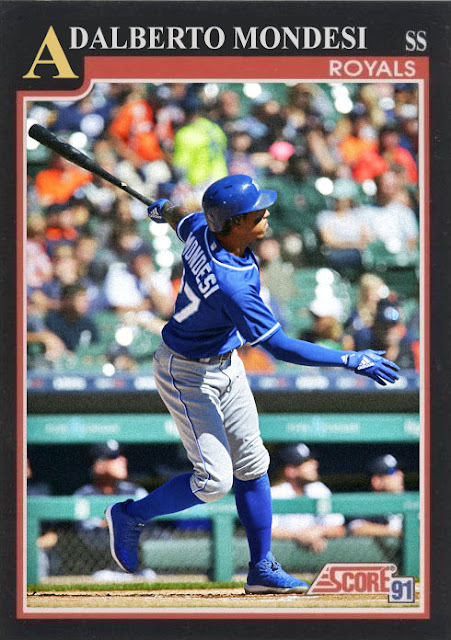 A bright spot in this roster was Adalberto Mondesi, or Raul Jr. Mondesi proved to be vastly different from his dad by relying less on power and more on defense and little hits. Though...his 14 home runs were the third-most on the team, and second-most of people who actually stuck around to September, MOOSE... 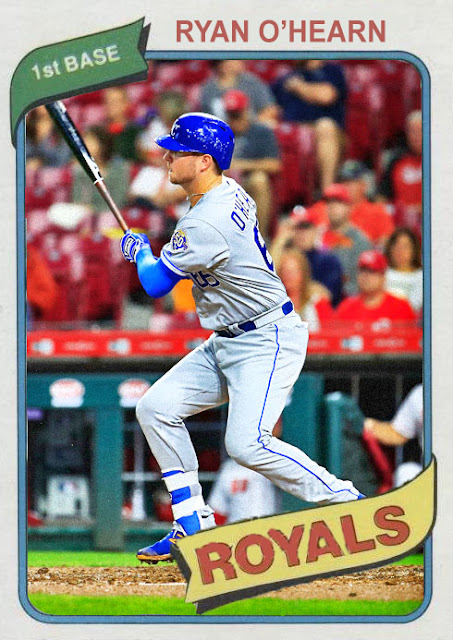 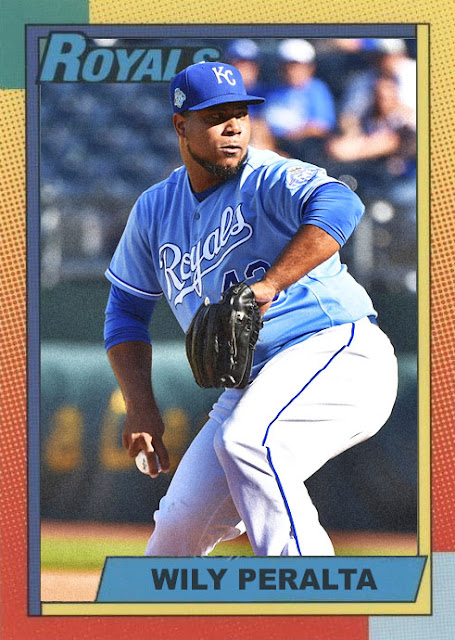 And after Kelvin Herrera left for Washington, the closing job went to former Milwaukee starter Wily Peralta, who managed to give a decent enough run at the job, with 14 saves in 14 opportunities, and a 3.67 ERA. Not bad at all for a last place team.

Coming Tomorrow- Another AL Central squad, and a marginally better one at that, with some signs of a future.
Posted by Jordan at 6:26 PM
Labels: Adalberto Mondesi, Custom Cards, Ian Kennedy, Royals, Ryan O'Hearn, Wily Peralta