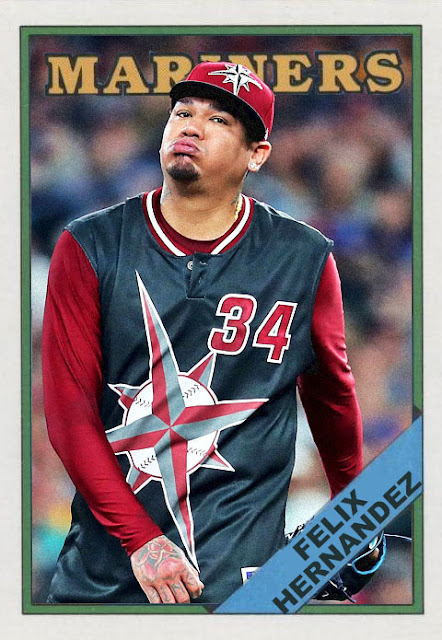 Back in about...July, I'd say, I had a conversation with my uncle, who's a lifetime Mariners fan. And we were talking about the Wild Card game. How our teams were gonna square off, and it'd be a matter of whether Mitch Haniger and Nelson Cruz could outhit Severino.

That...didn't exactly happen. And the Mariners CONTINUE to be the unluckiest team in baseball. Their playoff drought is about to go into its eighteenth year, they've given away Jean Segura, Robinson Cano, James Paxton and Edwin Diaz...for practically nothing, and they're continuing to unload as we speak. A team that felt playoff-bound midway through this season is going to start next season looking like a shell of itself. Which is unfortunate.

Speaking of a shell of itself, Felix Hernandez is...that. He's lost his velocity, and his ability to consistently win games, and now all he is...is a strikeout artist that's resting on mythology. He's 32, and he's not quite a lock for the Hall, but...if he can turn his rotten luck around, and regain his mid-decade mojo, the Mariners could be in better shape. 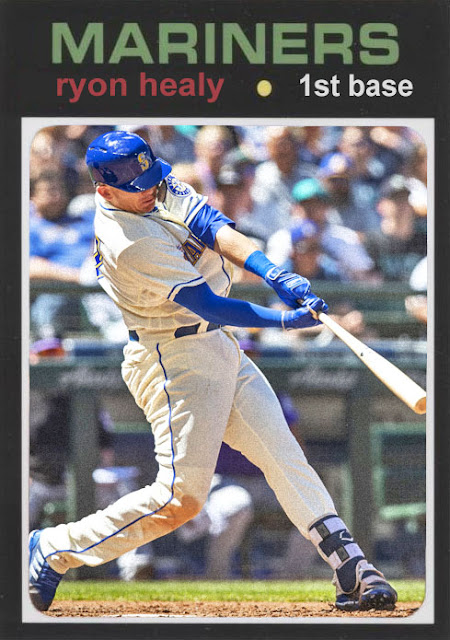 Ryon Healy was plucked from...the eventual Wild Card finalist to play first base, and occasionally DH, for the M's, and this kind of illuminated how unfit he was for that A's roster. He's a hitter with middling defensive ability and a low average, and could only do so much with a .235 average, despite the 24 homers. He'll have to compete with Edwin Encarnacion in 2019, who had a much better season this year. 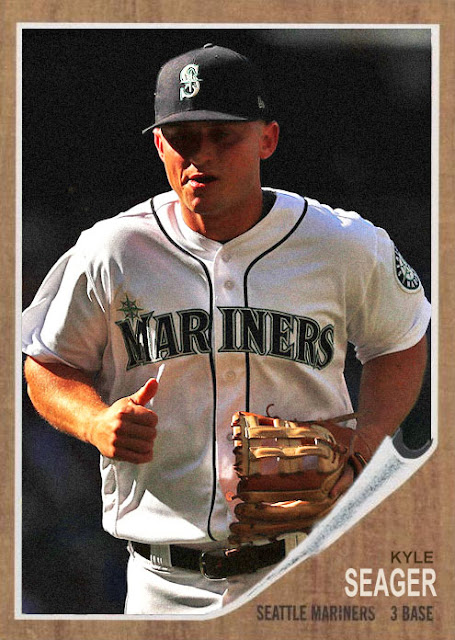 Even in a season where he'd be the MLB's top Seager brother by default, Kyle Seager still disappointed for the umpteenth year, continuing his 2017 trend of striking out too damned much and slipping his average. He's becoming a liability both at the plate and in the field, with negative saber metric stats in both categories. Perhaps Healy will be competing with HIS position. 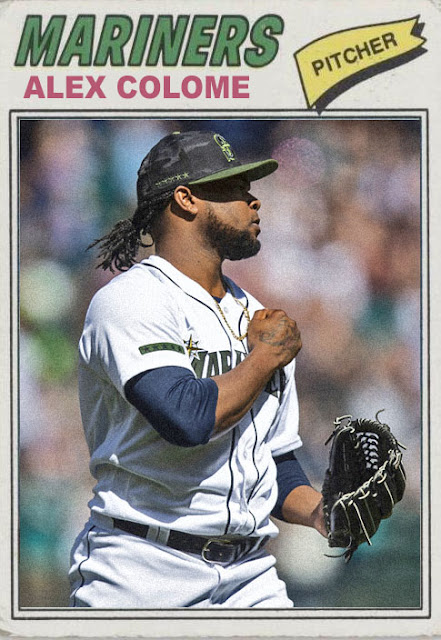 Alex Colome was a solid eighth-inning man for the M's this year, and made up their impressive bullpen. In a perfect world, he'd be their closer for 2019, but he was traded to Chicago for, admittedly, a needed catching pickup in Omar Narvaez. 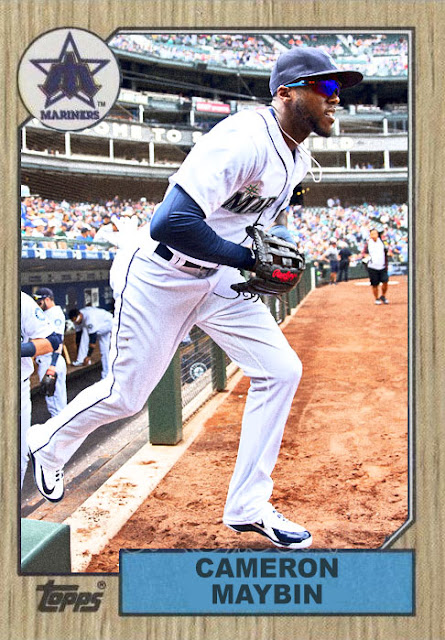 Cameron Maybin, kind of like last year, came to a new team at the trade deadline and didn't really do a whole lot for them. Which is a shame, because he was doing alright in Miami. He'll likely be a cheap free agent for someone who needs outfield help (so perhaps he'll return to San Diego?)

Coming Tomorrow- Speaking of Miami, they had a predictably atrocious year after losing all their big stars.
Posted by Jordan at 6:35 PM