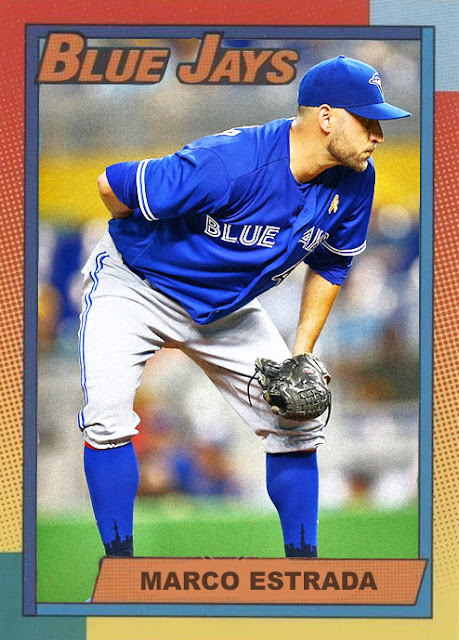 For instance- Marco Estrada! Once one of the more formidable strikeout artists in the Toronto rotation. This season, despite some generally good starts (one of which I saw firsthand), Estrada's numbers were down, his ERA ballooned above 5, and despite having the most starts of any Toronto pitcher, he still gave some of his least impressive numbers since Milwaukee. Estrada will most likely be looking for a new team in 2019, and they'll be banking on a lot. 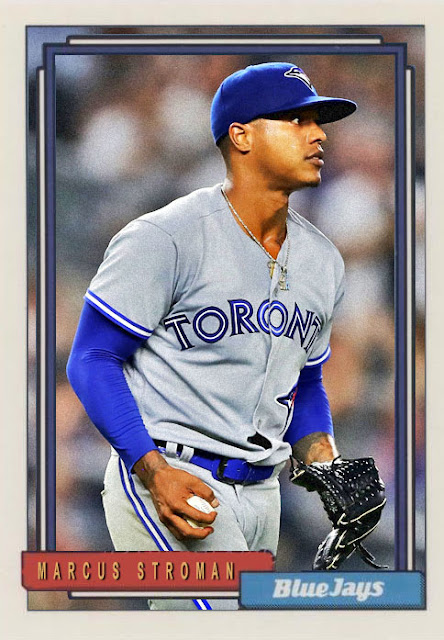 In a season marred by injury, Marcus Stroman wasn't dissimilar, with another 5+ ERA, low strikeout numbers, and...let's face it, Stroman looked human for the first time in a while. I sincerely hope he turns things around, because he was a great young arm with those contending Jays teams. 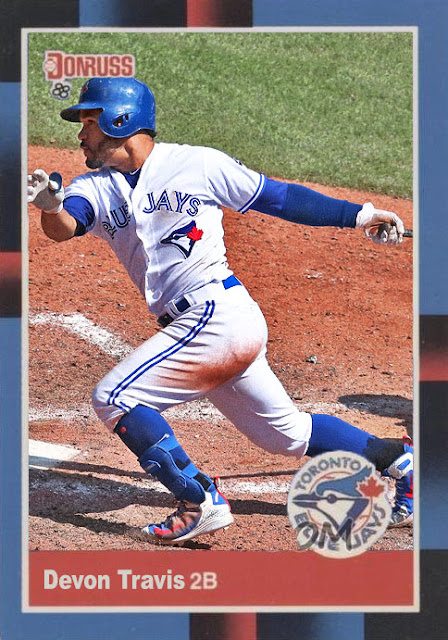 One of the other stowaways from the 2016 squad, Devon Travis, was also sidelined due to injury a bit, but played fine infield when he could, though it's getting to the point where he's starting less. 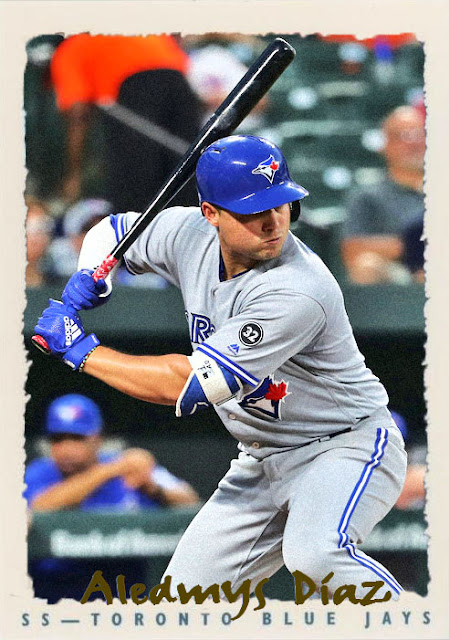 One of the reasons Travis didn't start a ton was the rearrangement of the infield- Aledmys Diaz was playing short quite a bit, leaving Travis' only time at infield spent vying with a rookie. Diaz is still a fine defensive infielder, though with this Houston deal, I feel as though he's becoming more of a backup utility man. Which isn't...bad, it's just not what I expected. 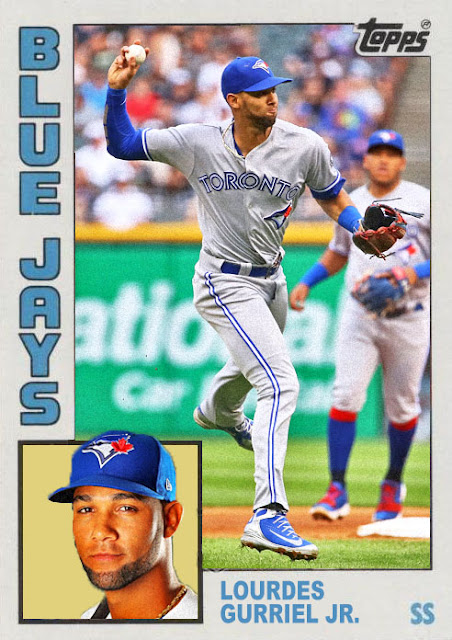 Travis' other competition was this guy, Yuli's kid brother Lourdes Gurriel, who had an impressive rookie season, playing infield well, hitting durably, and tiding Jays fans over for not getting Vlad Jr. this year. It's also looking like the position is his for 2019, so unless the Jays upgrade from Travis, the infield will be as incompatible as ever. 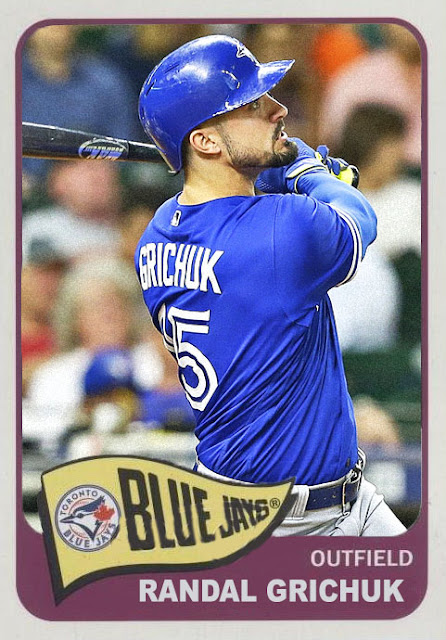 One of the biggest surprises was the rise of Randal Grichul's average, which finally came alive after leaving St. Louis. Grichuk was one of the best offensive performers on the team, boasting the third-highest WAR on the team (with a 2.2), and notching 25 home runs. Looks like he's cemented his status as a starter, finally. 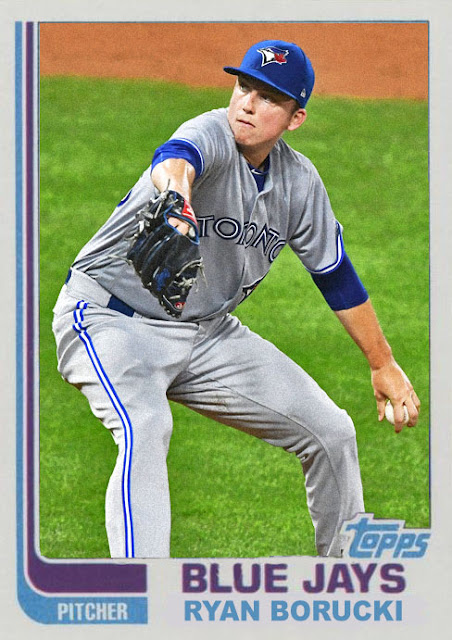 Ryan Borucki was one of the many call-ups who attempted to save the Toronto rotation after J.A. Happ left, and he wasn't bad, though he did suffer the same ERA problems as everyone else. It'll be interesting to see how he does with a full season. 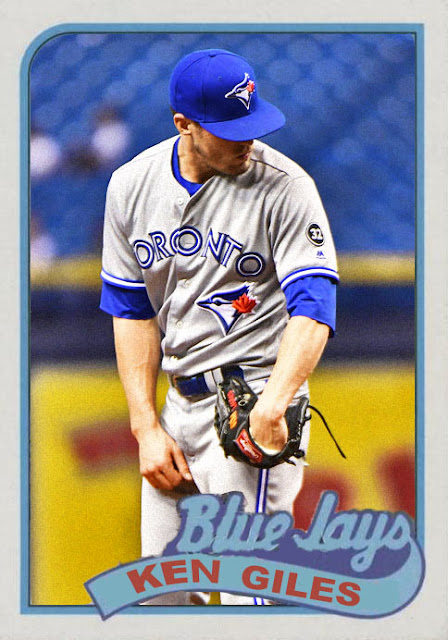 And Ken Giles, a guy unceremoniously booted from the closing position in Houston, snagged the job in Toronto after being traded for Roberto Osuna, and did fairly well for himself, reestablishing dominance for the first time since Philadelphia, and perhaps giving the Jays some incentive to keep him around.

Coming Tomorrow- They were fun, they were impressive, and they left the playoffs way too soon.
Posted by Jordan at 10:41 PM