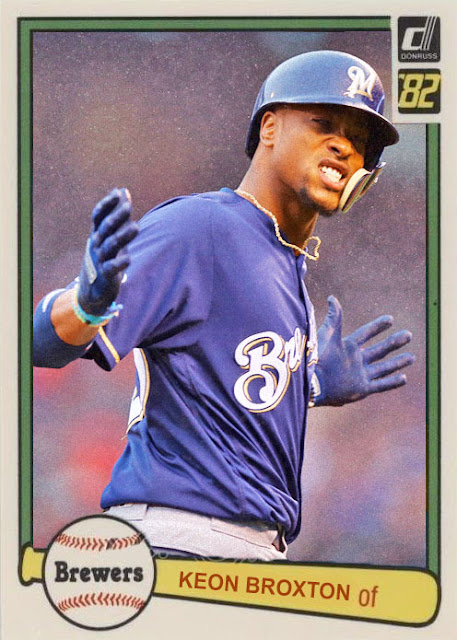 I knew the Brewers were going to be really good in 2018. But I had no idea how close they'd get to being in their first World Series in over 35 years.

This is a Brewers team that built from a farm system, slowly accumulated small contracts, got an MVP to sign there, and became a behemoth in the NL Central, even edging out the Cubs. I don't even think they're done, either. Next year might be even bigger if they keep it up.

Keon Broxton, a guy who didn't do too well in the regular season, came alive in October, and was responsible for several great moments from the Milwaukee offense. 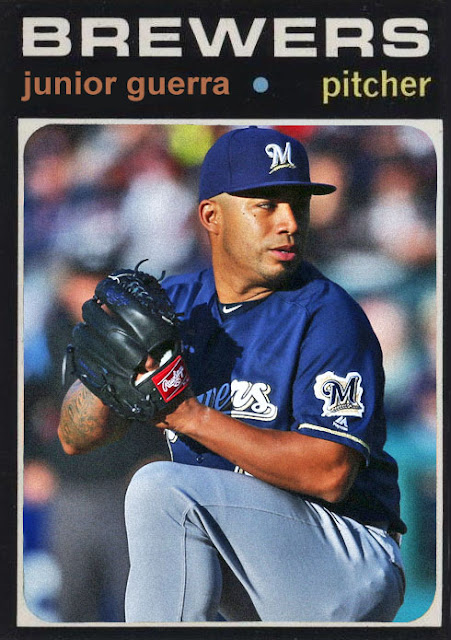 Junior Guerra, while having a slight down year from his last few, did end up making some crucial starts for the team during the second half, though his rotation spot would eventually be usurped by Wade Miley and Gio Gonzalez. Domingo Santana was mostly a bench player this year, but he did well when he could, and his bat was still trusty enough in later innings. 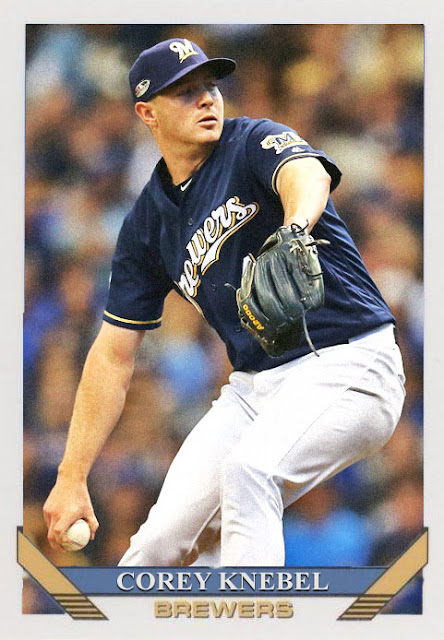 Corey Knebel's season in the pen was a bit rockier than his ASG-caliber one, but he was alright, saving a few games, and mostly doing middle relief in support of Josh Hader. 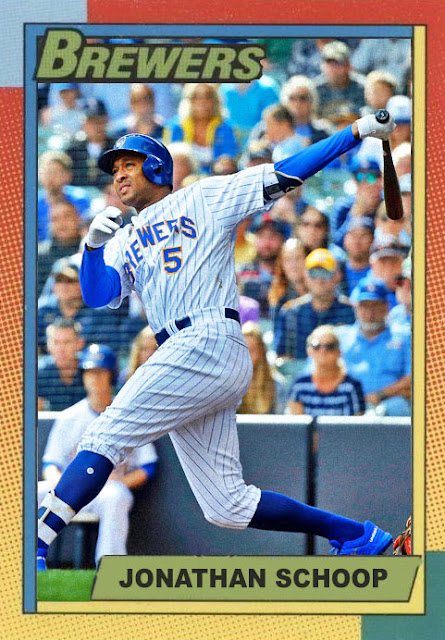 Jonathan Schoop was an important get for the Brewers, in order to get a better option than Orlando Arcia for the infield, but...as it turns out, Arcia ended up hitting right when Schoop got there. And Schoop, in an effort to compete against Arcia...stopped hitting altogether. Well, you can take the man out of Baltimore, but...you can't take Baltimore out of the man. 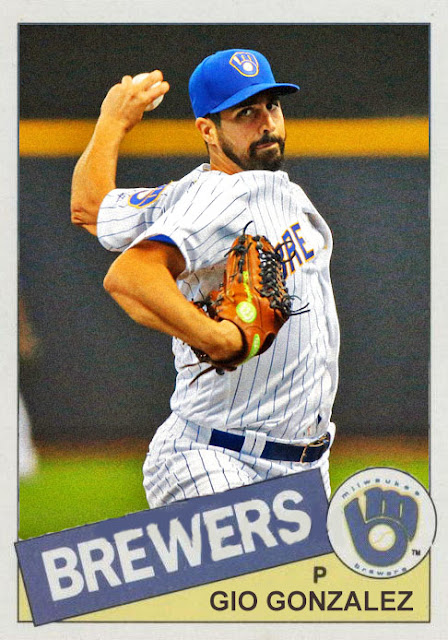 Perhaps the most impressive deadline get for the Brewers was Gio Gonzalez, who made some impressive starts for the team in September, and then became one of the more integral starters on the playoff roster, despite not getting a ton of work there. I imagine he'll be a cheaper, yet valuable, free agent pick for any team in need.