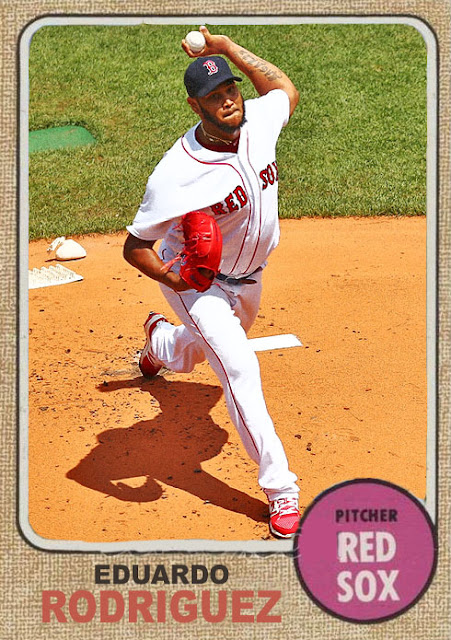 ...So yeah. The Red Sox won the World Series this year. Which really says all that needs to be said about my mood.

Look, I'll agree that this was a ferocious, exciting Sox team, with a lot of standouts, a ton of dominance, and so many great postseason moments. But...it'd have been nice if it wasn't the Red Sox. They've won almost as many titles in my lifetime as the Yankees have (Yanks still win 5 to 4). It'd be nice to see some other teams get a title...and yes, I see the irony of being a Yankee fan and saying that. But still.

Even as the designated fifth starter, Eduardo Rodriguez was still hella sharp for regulation. A 13-5 rotation and a 3.82 ERA is nothing to shake a stick at. But, with the impending playoffs, and the Price-Sale-Eovaldi-Porcello combo looking unbeatable, I can see why the comparatively-tame Rodriguez spent the postseason on the bullpen staff. 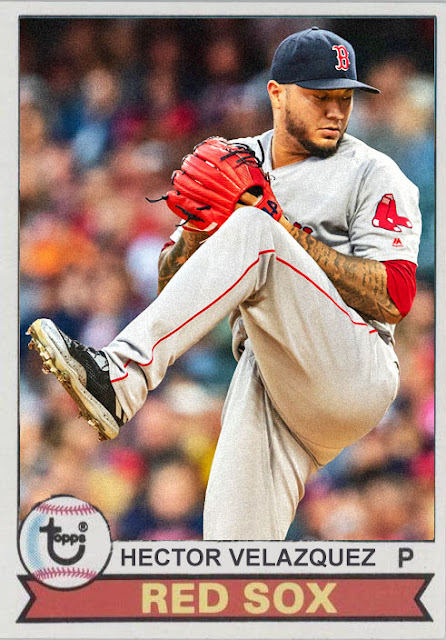 ...not that the bullpen needed the help.

Hector Velazquez was the primary setup man, with a 3.18 ERA and a 7-2 record. He was also an impressive long reliever, getting a pen-most 85 innings of work. 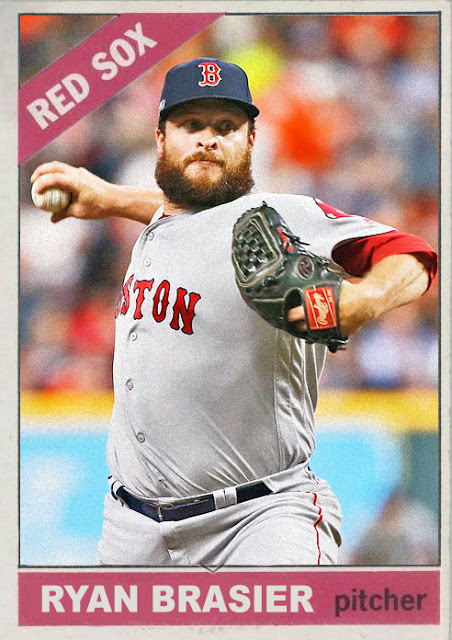 However, Ryan Brasier supplied the intensity in the pen, with only 6 earned runs in 43 appearances, and a 1.60 ERA. He was also one of the more trusted postseason relievers, as was... 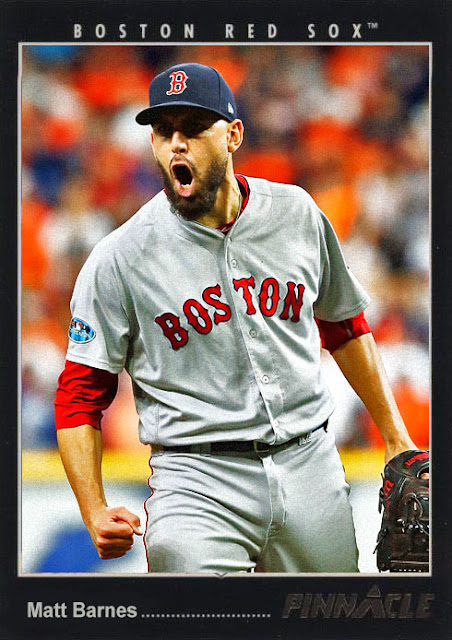 Matt Barnes, another homegrown fireballer from the pen. His 96 strikeouts tie Craig Kimbrel's for pen-most, and he only gave up 1 earned run in 8 innings of postseason work. 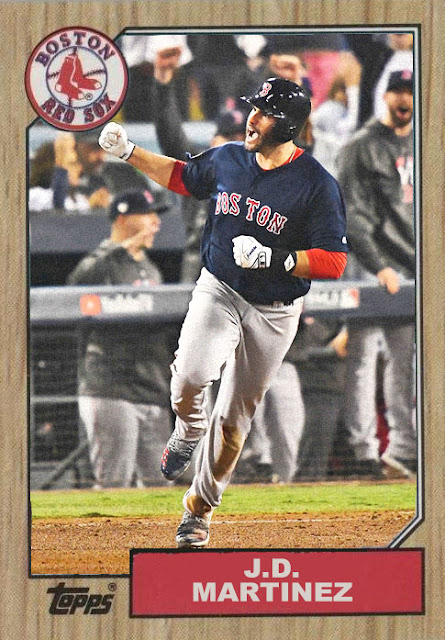 These last two already got customs this year, but they deserved another. JD Martinez took his fantastic 2017 and built on it, giving us 43 home runs and 130 RBIs, as well as a .330 batting average, which...coming from a career power hitter is pretty damn impressive. I think he should have been considered a bit more for MVP, but Betts deserved his. 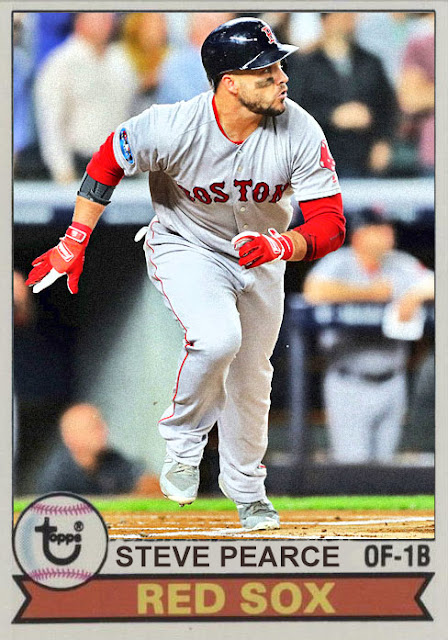 And here's the World Series MVP, who went from a journeyman outfielder with mediocre bench numbers to the SINGLE MOST LETHAL CLUTCH HITTER OF 2018. No one was safe for this guy's Boston stuff. His .394 On Base Percentage was the third highest on that team, behind Betts and Martinez. And his postseason miracle work has already been documented.

In summation...I didn't love that it had to be a Boston team to win it all...but this team was pretty damn spectacular. If anybody was gonna win it all this year, it had to have been Boston, and I'm kinda glad they did.

Coming Tomorrow- A midwestern team that even made last place look fun.
Posted by Jordan at 6:29 PM