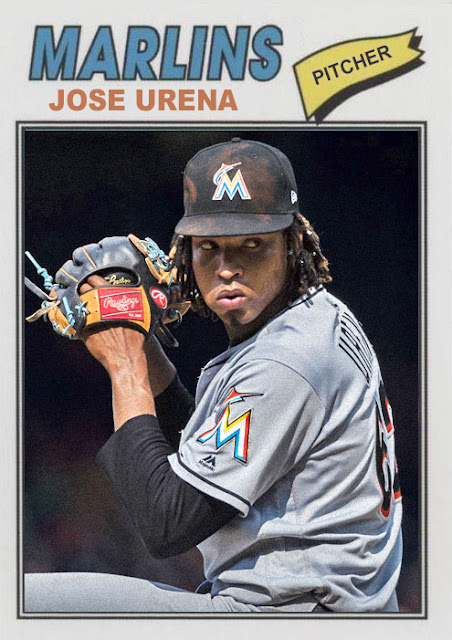 Well...what did you expect?

Stanton, Yelich and Ozuna left. Bour left midway through the season. There wasn't a great deal of talent abound anyway, so...it was just gonna be a long year for the Marlins any way they shook it. The object was to rebuild, and I don't even think they even did that.

Jose Urena, who was their breakout ace in 2017, floundered, finishing with a 9-12 record, and a 4.00 ERA. He's not as terrible as other Miami starters, and he could still become something great, but his abilities could not withstand this Marlins season. 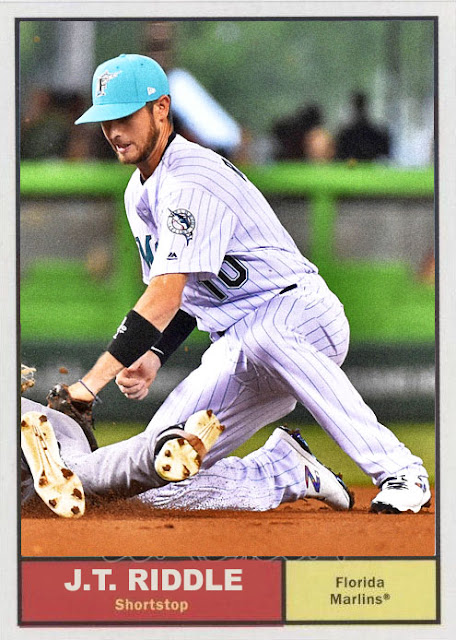 J.T. Riddle, who previously lost the SS spot to Miguel Rojas last year, gained it back after Rojas moved to a utility position, and did marginally better than 2018, though his .231 average left a bit to be desired. 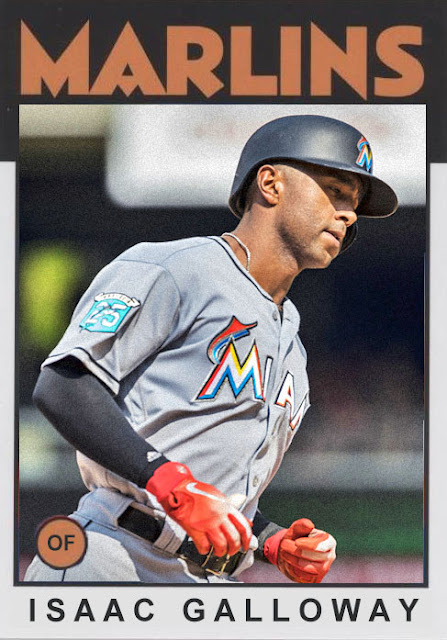 Isaac Galloway, a 28-year-old rookie who'd toiled in the minors for 10 years, finally was able to add his piece to the argument, and managed to notch some crucial starts late in the year, proving his ability to hit for distance (despite not necessarily hitting for average). Galloway will definitely be in the mix for a starting gig in '19, possibly having more of a case than Lewis Brinson.