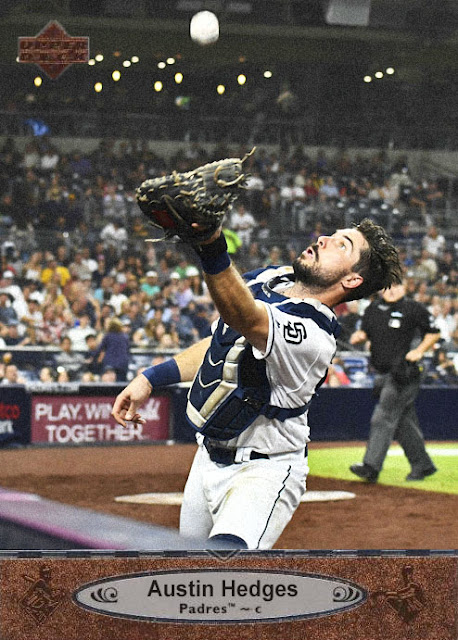 Look, I don't know what the problem with this team is, but I don't think even management knows either. They have tried everything- giving the team to the farm system, scrapping the farm system and getting a bunch of contracts, mixing both. They hired Dave Roberts for a day, decided they didn't want a guy who'd get them to the postseason, and went with Andy Green.

2018 was just another example of nothing working. Eric Hosmer didn't bring the team out of the hole, the pitching continued to suffer. Austin Hedges is a fine catcher, but only improved slightly from his disappointing first few seasons. 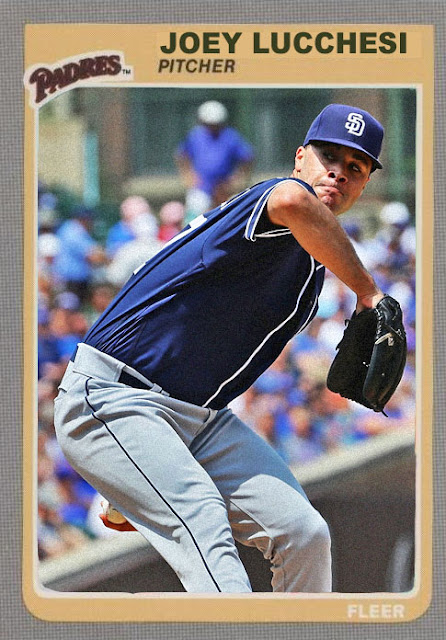 Joey Lucchesi was one of the few bright spots of a dark rotation, with a low-for-San-Diego 4.08 ERA, 150 strikeouts, and a passable 8-9 record. He's not much, but to the Padres, he's Nolan Ryan. 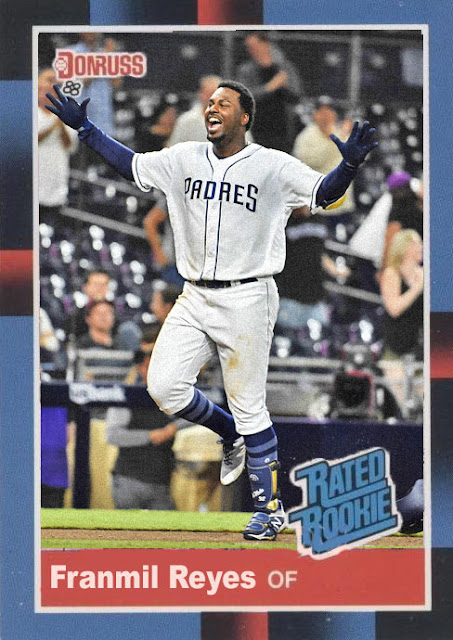 And this year's lineup rookie guy was Franmil Reyes, an outfield prospect who outdid even the Manniest of Margots, hitting 16 homers in 80 games, with a .280 average. He's kinda similar to Margot, but if both of them could play to expectations, the Pads could have a heck of a team on their hands.

Coming Tomorrow- My hometown team, who got so close to October...and just missed.
Posted by Jordan at 5:55 PM