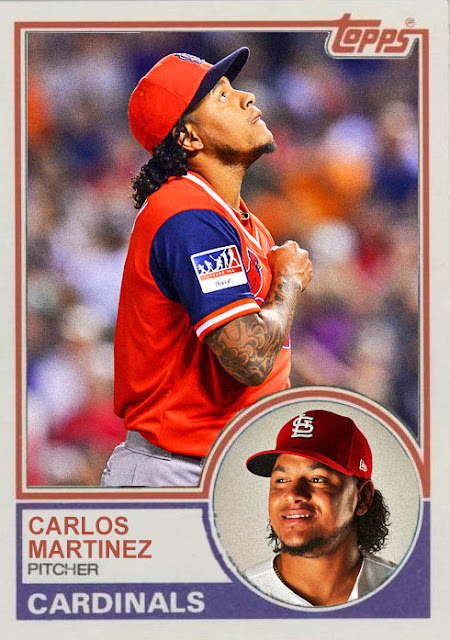 I never thought the Cardinals would respond to the loss of Mike Matheny by...performing better than they did with him as manager. I never could imagined how insane their August was, and how inexplicably they rose to, and fell from, power. They were the A's, only without the stability.

And...truth be told, they weren't a bad team. Granted, they weren't good enough to sneak into the playoffs, and lost too many crucial September matchups to land on a WC spot. So...they just have some accolades. 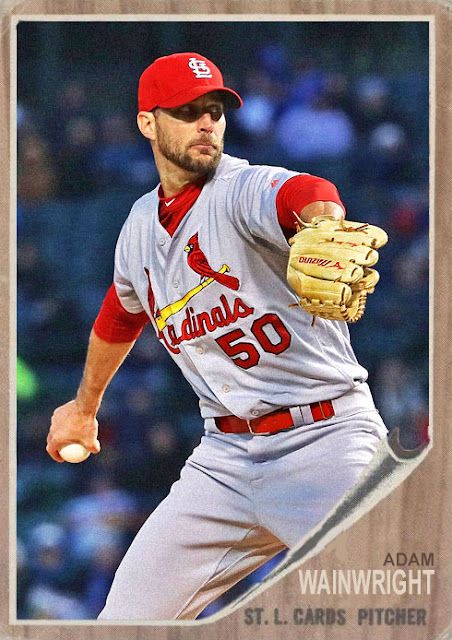 Adam Wainwright, who's been fairly hit-miss in his last few seasons, decided to use his late-year return from the DL as a way of reminding people he can still throw hella hard. 40 strikeouts in 8 starts hard. Granted, his W/L ratio still isn't back, but the Cards are definitely banking on a return to form in 2019. The numbers may not completely illuminate this, but Kolten Wong had another strong season at second, being one of the primary offensive leaders for the Cards with a 3.5 WAR. I'd put this year down a few pegs from his 100+ hit 2017, but he's proved his ability to be consistent in a constantly-shifting Cardinals environment. 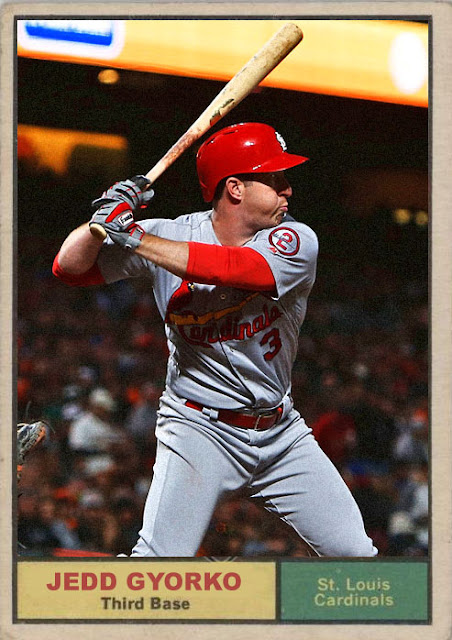 The more consistent infield option is still Jedd Gyorko, who has proved to be an insanely crafty presence in the lineup, giving another 90+-hit season, and playing some top-tier defensive infield. He's got one more year of St. Louis mayhem before being released onto the general public of the MLB, so expect either some tricky postseason stuff for the Cards, or...a midseason trade sending him to Atlanta or something. 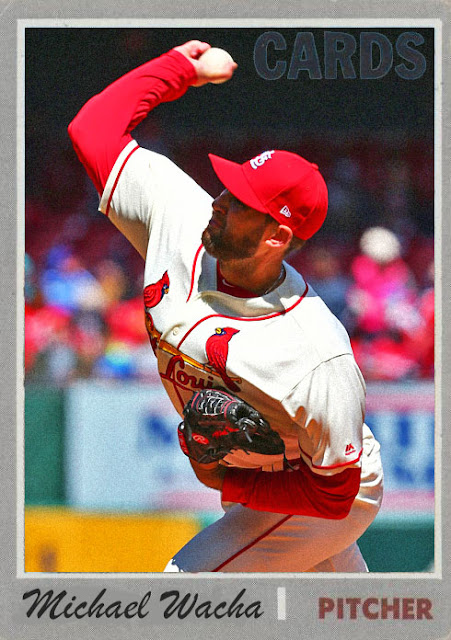 Michael Wacha missed a portion of the season due to injury, but after his return he was back to his old tricks, improving on his 2017 season with a 3.20 ERA, an 8-2 record, and some general dominance. He'll likely be relied upon quite a bit during the 2019 run. 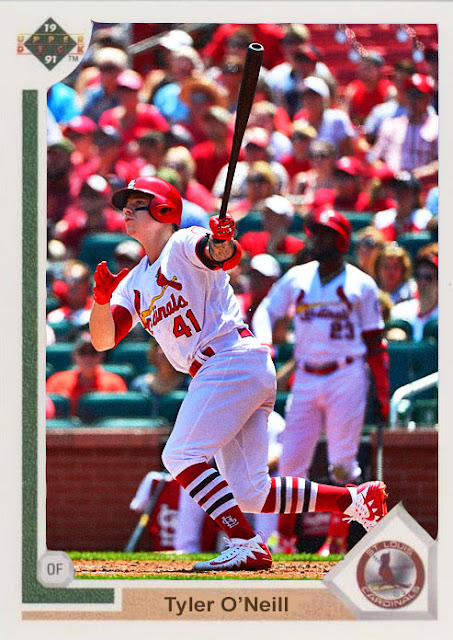 If not for Harrison Bader and Jack Flaherty, Tyler O'Neill would be the team's most powerful rookie. He only finished with a .254 average, but his 1.5 WAR, his 23 RBIs and defensive versatility speak for itself. Guys like O'Neill make me feel like St. Louis is gonna continue their roster interchangeability of late. O'Neill, while primarily an outfielder, can also be used off the bench, and can be swapped with Bader, Gyorko and Paul DeJong, all multi-positional guys. 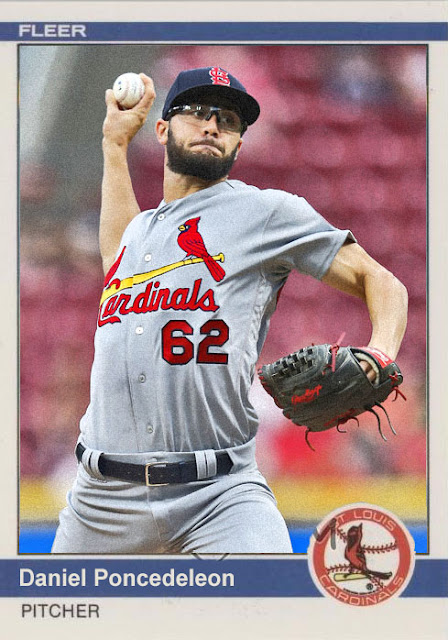 Daniel Poncedeleon's story is a nice pick me up- he comes back a season after being hit in the head with a line drive, his first start in the bigs is a near no-hitter, with multiple strikeouts and a ton of promise. Poncedeleon's stuff varied from starting and relieving duties, but he was an intriguing extra arm to have in the pitching staff, and might have an even more impressive 2019. 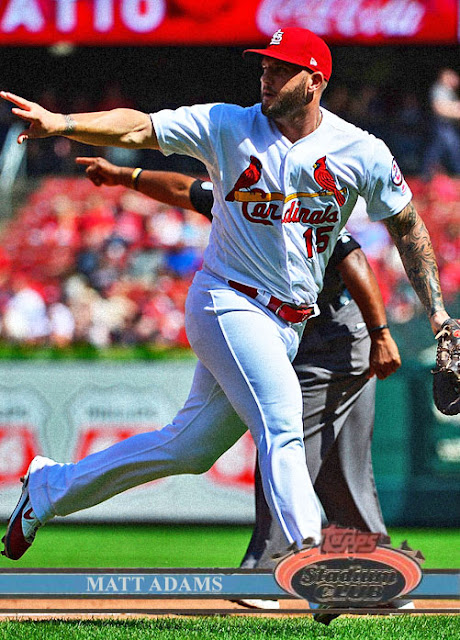 Matt Adams landed in St. Louis in September, after a nice year benching in Washington. He proceeded to shed all of his good bat mojo from DC, and return to the effeteness he displayed in St. Louis before being dealt to Atlanta. Hopefully he'll find his stuff again soon enough. 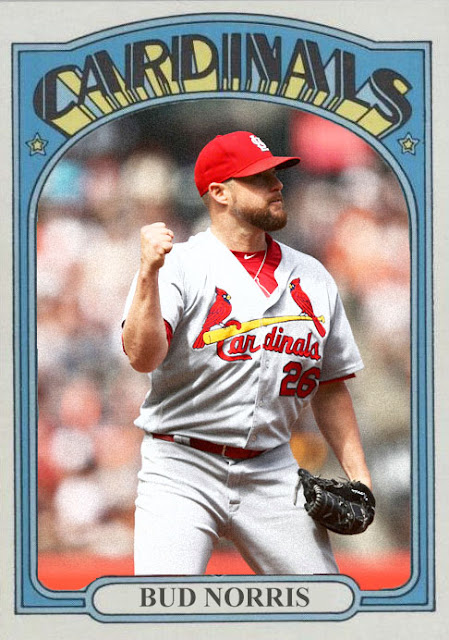 Of all people to hold the fort in the ninth this year....Bud Norris? Former Houston and Baltimore starter Bud Norris? Well...okay then! Norris had 28 saves in 32 opportunities, with a 3.60 ERA, which made for a nice comeback year for the man. He's a free agent now, so hopefully someone will take a chance on this man for the ninth...hell, maybe it'll be Boston.

Coming Tomorrow- They went from being in control of the division to watching the playoffs from the sidelines...in a week's time. That's the kind of luck that used to get fans of this team down.
Posted by Jordan at 6:11 PM
Labels: Adam Wainwright, Bud Norris, Cardinals, Carlos Martinez, Custom Cards, Daniel Poncedeleon, Jedd Gyorko, Kolten Wong, Matt Adams, Michael Wacha, Tyler O'Neill