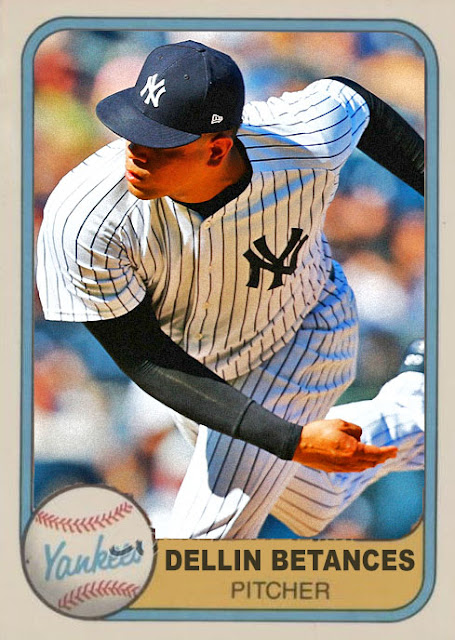 Once again, for my last post of new customs of the year, I have to look at my favorite team's season. And...while they were good, and while there were definite heroes, they were never going to completely eclipse the Red Sox, so they were playing for second place and any accolades that came with it. The Yankees, in 2018, were flawed; the Sox weren't.

For the first time since 2013, Dellin Betances did not make the All Star team. But...the dude had 115 strikeouts in 66 relief appearances, and a 2.70 ERA. So...he's still one of the best middle relievers in baseball, even if the ASG didn't reflect that this year. He's 30 years old, and he's already one of the better relievers of his era. The Yanks are lucky to have him. 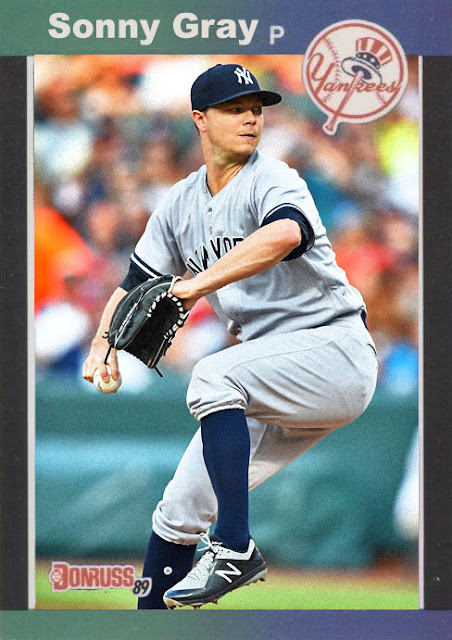 Unfortunately, Sonny Gray in the Bronx just hasn't worked out. He's continued his 2017 woes as a starter, ending up with a 4.90 ERA despite a modest enough 11-9 record. He had to spend 7 games out of the bullpen after the acquisitions of JA Happ and Lance Lynn. Next year, he'll likely be on a squad with a lot less pressure. 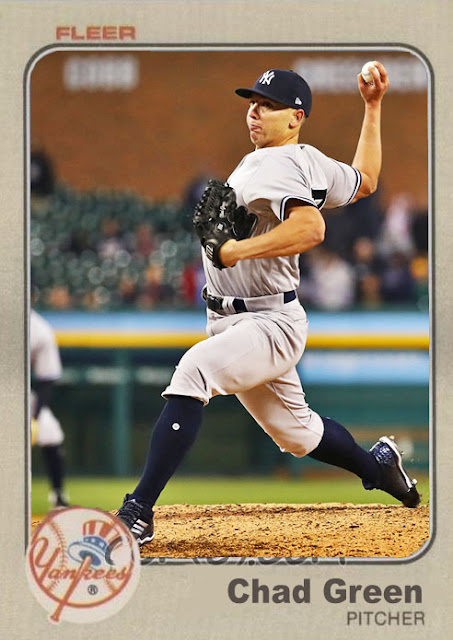 Another insane bullpen talent was Chad Green, who was used as a longer relief man, and in 75 innings notched 94 strikeouts and a 2.50 ERA. Not bad at all. Best will come next season, after a few veterans will be cleaned from the 'pen. 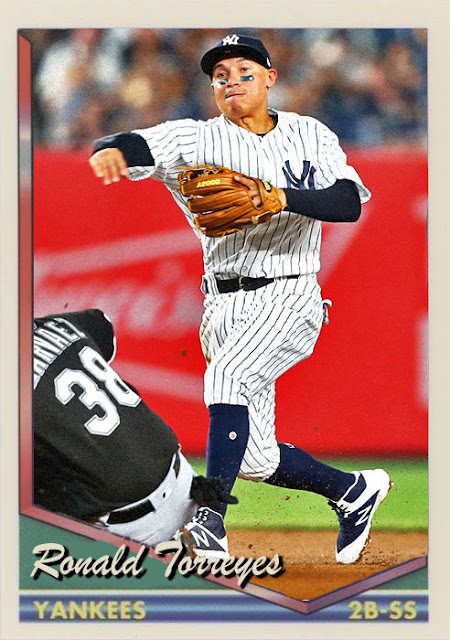 Ronald Torreyes had a less-starry but still impressive season as backup infielder extraordinare in the Bronx, covering for Didi and Gleyber in injury-plagued moments for both guys, and batting .280 with 28 hits. Unfortunately the Yanks DFA'd him, and he'll be spending next season in Minneapolis. 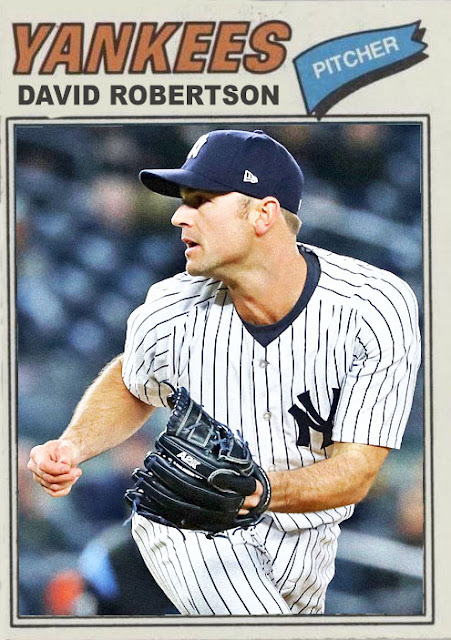 More proof of the Yanks' bullpen dominance in 2018, another fantastic performance from David Robertson as a setup man and middle reliever, ending his Yanks' tenure with a 3.23 ERA and 91 strikeouts. D-Rob is a free agent next year, so hopefully someone good will snap him up. 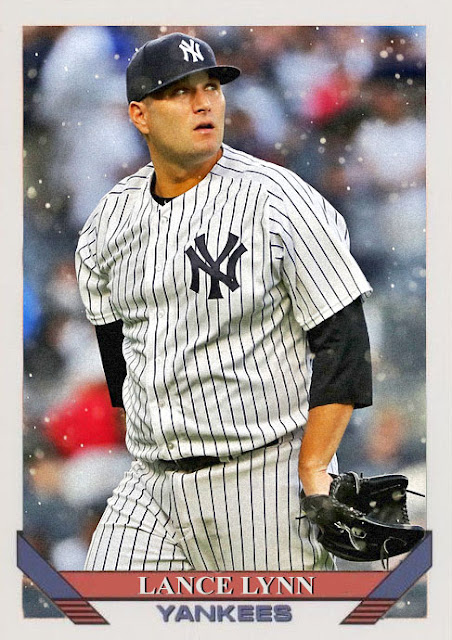 Lance Lynn was a high-profile starting get for the Yanks, and though his numbers paled in comparison to JA Happ's, his strikeouts were still welcome, with 61 in 9 starts, and 10.1 SO per Win ratio. His W/L was a little less lucky. Lynn will be the ace in Arlington next year. 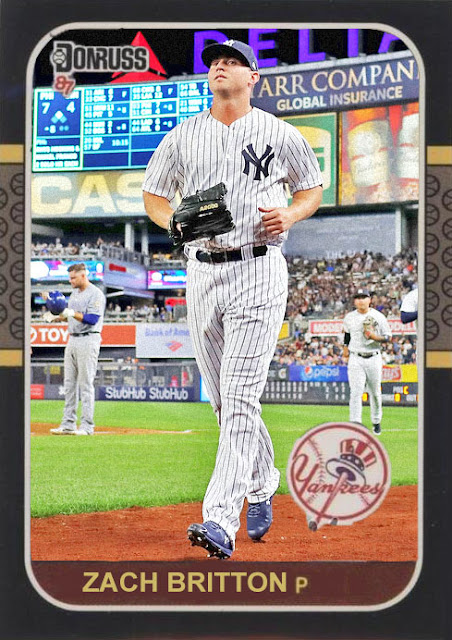 And perhaps the most important move for the Yankees was blocking anyone else from getting Zach Britton...by getting him themselves. He wasn't used as a ninth inning man, and was mainly used in setup (which accounts for the 2.88 ERA, kinda high for him), but he was still sharp enough to notch 21 strikeouts in 25 games. It'll be interesting to see who signs HIM in 2019.

So...that's the end of the customs for 2018. I'll have some 'insert' additions in the next few months, more Anyone Can Pitchs and such, and some more content until Spring Training.
Posted by Jordan at 1:06 PM