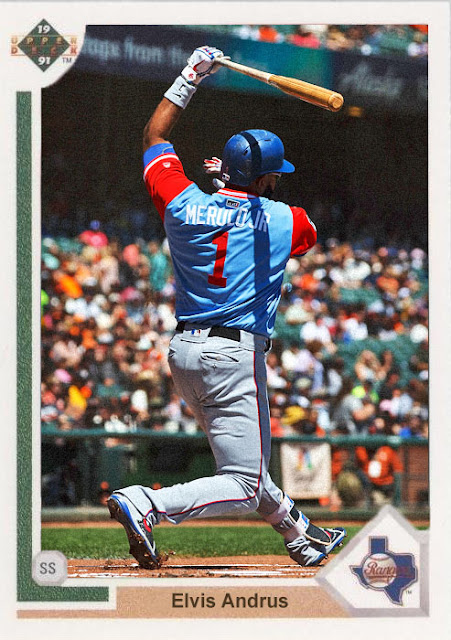 The increasingly steep downhill slide of the once mighty Texas Rangers continues.

You can guess why: everyone's aging. Even the once-indestructible Elvis Andrus, in the year of his 30th birthday, played less than 100 games for the first time ever, despite still pulling a 1.7 WAR in his 97 games. He should be back to himself this year, but his days as the team's anchor may be coming to an end soon. 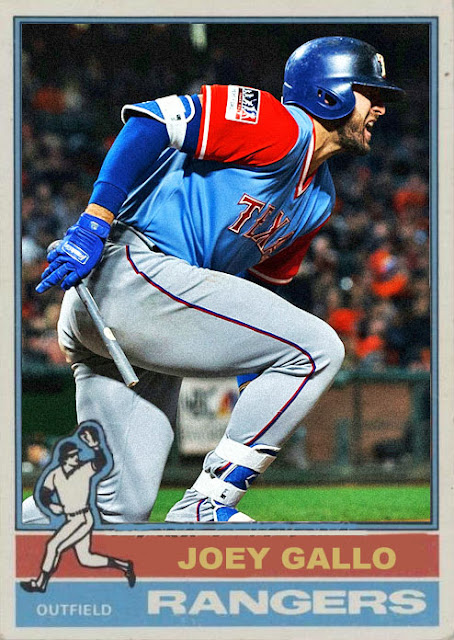 Then there's Joey Gallo. Look, hitting 40 home runs is all well and good, but...you have to at least TRY to hit for average. Gallo had 207 strikeouts, and batted .206, despite having said amount of home runs. We're in an age where people are striking out more than ever, and people need to keep that in consideration alongside the home run stats. Because Joey Gallo is far from a great player, and yet he's being treated like a crucial piece of this team. 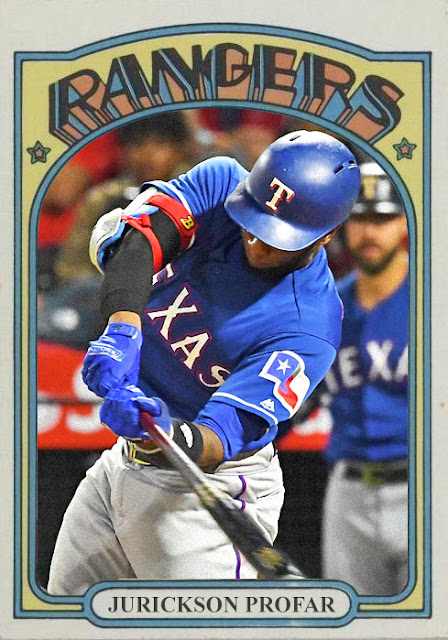 Further baffling me? The transformation of Jurickson Profar, from multi-talented young utility infielder to home run hitting outfield bench player. The guy is 25 and his career has already died and come back, which...I mean, that IS the time to fail, but it's a bit of a jarring change. Even more baffling? Thanks to a trade to Oakland, he'll probably be back to being an infielder next year. 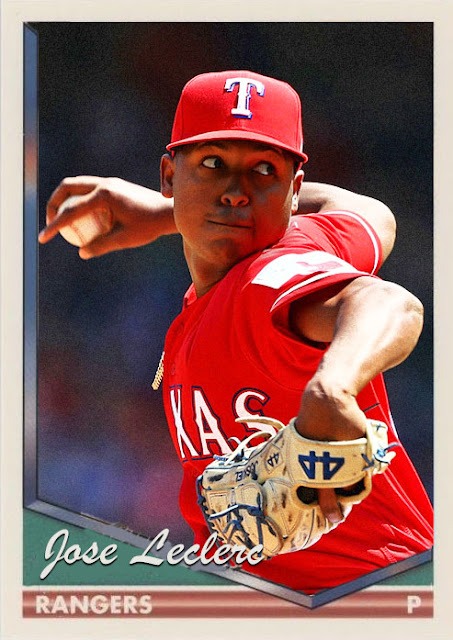 After Keone Kela's departure, the Rangers' next option at closer was Jose Leclerc, and judging from his 85 strikeouts and 1.85 ERA, they made the right choice. Heck, Leclerc was even being shopped around by teams looking for relief pitching, so hopefully he'll get to stick around to pitch a full (ish) season in Arlington. 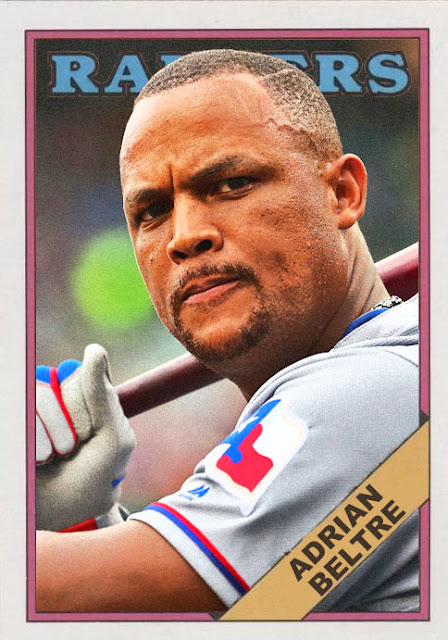 Of course...a major turning point for the Rangers involved saying goodbye to Adrian Beltre, their trusted third baseman and offensive standout since 2011, who retired after this year, and made sure he left on a fantastic note. Beltre still knocked 15 home runs and 65 RBIs this year, which isn't bad for a 40-year-old. Beltre will definitely be missed not only by Rangers fans, but by baseball fans in general. Fantastic player, and probably a Hall of Famer.