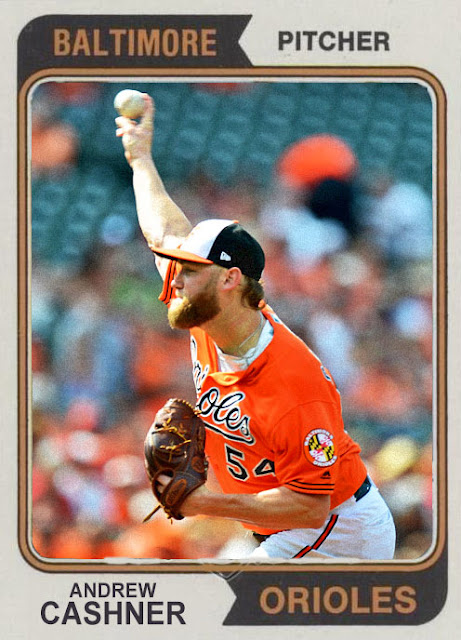 The 2018 Baltimore Orioles...even WITH Manny Machado, were truly awful. The rookies did not work. The veterans sagged like hell. The pitching was atrocious, both starting and relief. And the trade deadline only made it more evident.

Andrew Cashner, like he did in Texas, had an alright year, with less than 100 strikeouts...and subsequently less than 5 wins. He gave up 25 home runs this year, which would be frightening if he didn't already share a rotation with Dylan Bundy. 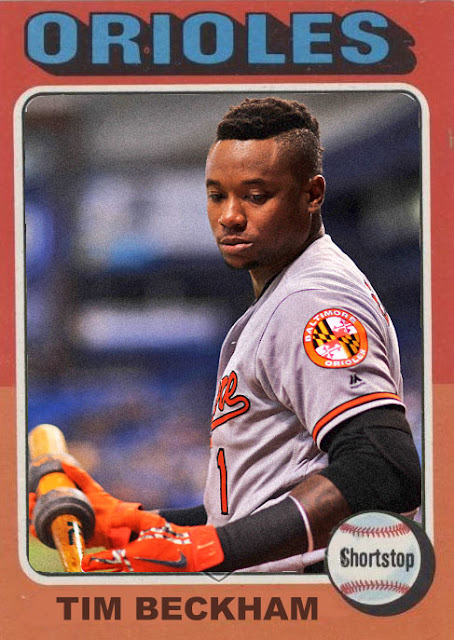 Tim Beckham shed any probability that his first full season in Baltimore would be anything like his first month with the team, by going back to his old self immediately, with a .230 average, only 12 home runs, and a ton of strikeouts. The O's have subsequently non tendered him. 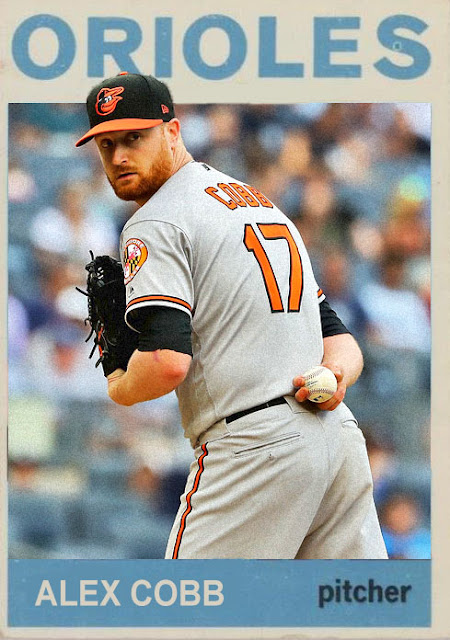 Towards the end of the year, Alex Cobb's numbers did begin to dip back down, and he got his ERA under 5 thanks to some solid starts in September, but...having seen Cobb's stuff in person this year, know that it wasn't much to write home about overall. 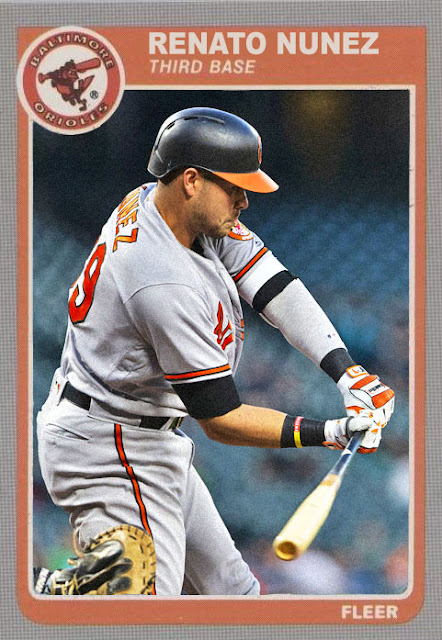 Renato Nunez, a stowaway from Oakland, does seem like one of the few players that may lead the O's out of last in 2019, as he had a .275 average in 60 games as Machado's replacement at third, with 55 hits to boot. He's not much, but he's one of the few things Baltimore has to hope for.

Coming Tomorrow- Slightly less pathetic than the O's, a Southern Californian team in desperate need of life.
Posted by Jordan at 6:07 PM