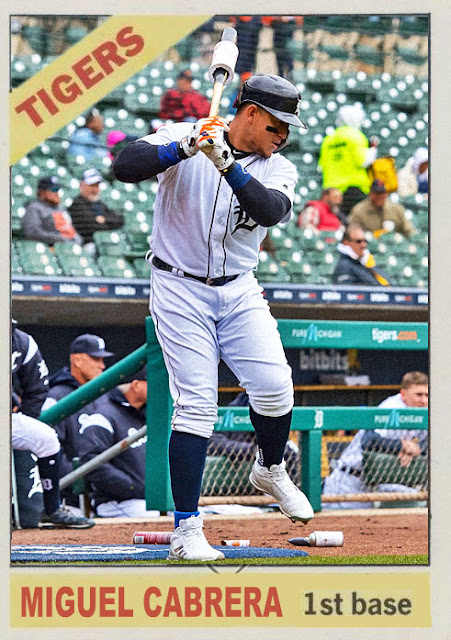 What you're gonna find with these Tigers customs is that a lot of the big stars of the team either got injured or didn't have a great year, so the less heralded guys, like Iglesias, Castellanos and Boyd, had to rise up and drive the team...which sort of worked? Kind of did? I mean, they ended up in third place, with two losses away from 100, but...in the AL Central, that's not the worst you can do. There's still a lot from this year that's gonna be carried over to next.

I'll note that I did get to see Miguel Cabrera play one of his few 2018 games, and I was very impressed, especially by his defensive abilities. To be honest, a lot of the rest of his career is just the frosting on his surefire Hall of Fame case, but it's nice to see he can still play pretty damn well. The guy's 35, and he's signed for 5 more years, so...in theory he may have one or two good years left, and it may not be a Pujols thing where you're just waiting for the contract to give out, but...it was sad to see a great like Cabrera sidelined for most of the year. 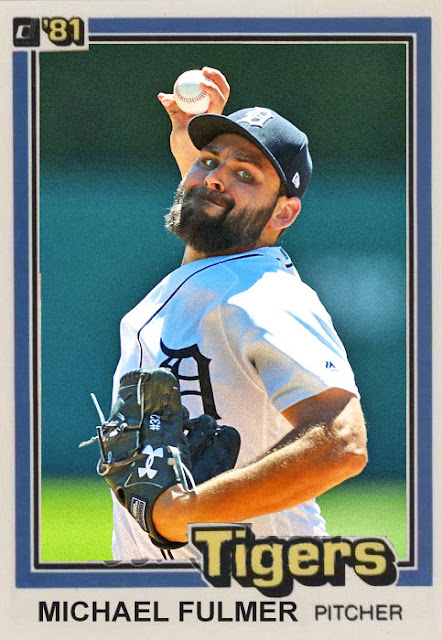 Similarly, Michael Fulmer, the staff ace, left with a 3-12 record, and only 24 games. He missed some substantial time due to injury, and lacked the offensive backing to truly be great this year. Hopefully he gets back to greatness, as his ROY season didn't feel like a fluke to me. 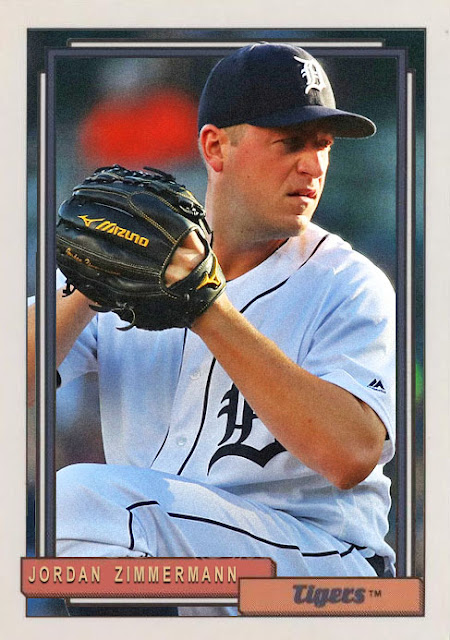 Jordan Zimmermann, meanwhile, had a slightly more consistent year than his 6 ERA 2017, despite a 7-8 record and a 4.52 ERA. What I'm getting from the pitching is that even if the material was kinda alright, like Zim, the lineup really couldn't be the deciding factor over the win. 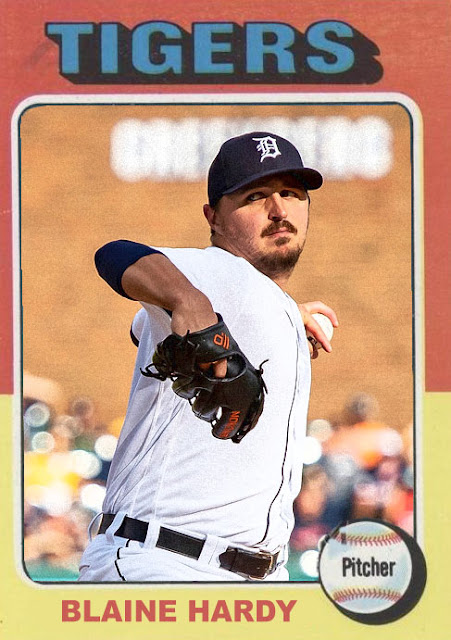 An intriguing experiment was sliding Blaine Hardy to the rotation, and in 13 starts he did fairly well, keeping his ERA at 3.56 and improving his WAR to a 1.8. I have a feeling he'll be relied upon as a starter for 2019, though competition from Tyson Ross and Matt Moore could send him back to the 'pen. 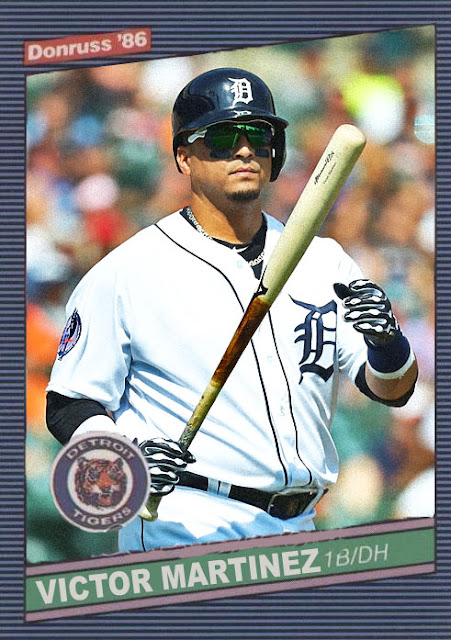 This season was the final one for legendary power hitter Victor Martinez, and it's a shame he didn't go out with a bit more of a bang. While still hitting 117 hits, the team's third-most, he only hit 9 home runs, and batted .251. It was a very, very okay year for a guy who'd been very shy with his home run and power numbers. I'm not saying it was the wrong move, I'm just saying it's an odd way to close out a career for a power hitter. Still, V-Mart was an integral part of some great Indians, Red Sox and Tigers teams, and will be missed.

Coming Tomorrow- A team that came in with great expectations, floundered for 4 months, then somehow got really good at the end of the year.
Posted by Jordan at 5:40 PM
Labels: Blaine Hardy, Custom Cards, Jordan Zimmermann, Michael Fulmer, Miguel Cabrera, Tigers, Victor Martinez