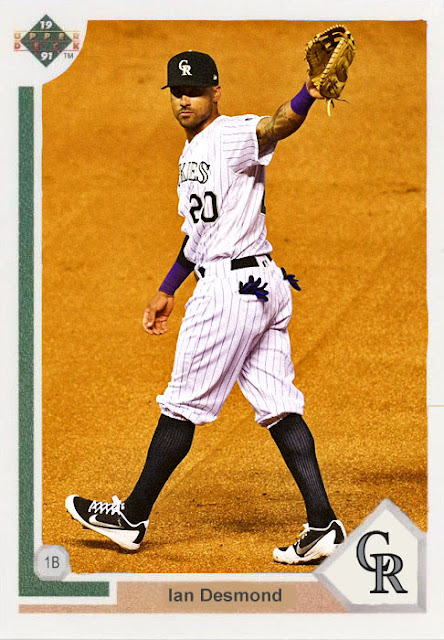 And oddly enough, it was a year that their core was a little less consistent than in 2017, despite better years from Trevor Story and Tyler Anderson. Plus, there was a slight improvement from Ian Desmond, whose average was a bit higher over .200 than it was last year. The guy's still far from his Nationals numbers, but he's still a fine first baseman. 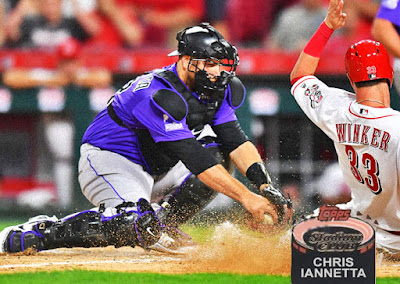 Chris Iannetta's first year in a Rockies uniform since 2011 was...not bad per se, but he's still one of the more unspectacular catchers in the league. He's not known for his offensive numbers, and he only had 4 errors behind the plate, so while he's not quite indestructible, he's still a solid defensive catcher. The Rox do seem intent on keeping him around, but I'd prefer them to pick up a younger, steadier catching option. 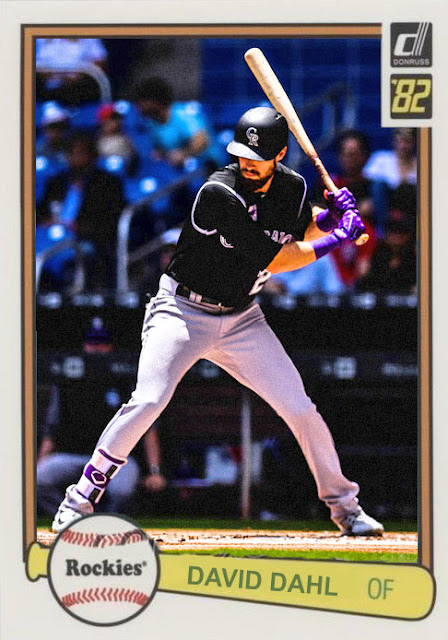 After missing a year due to injury, David Dahl finally bounced back onto the Rockies' lineup, and did fairly well for himself, with a .273 average and 16 homers over 73 games. He's probably guaranteed a starting spot next to Gerardo Parra and Charlie Blackmon next year. 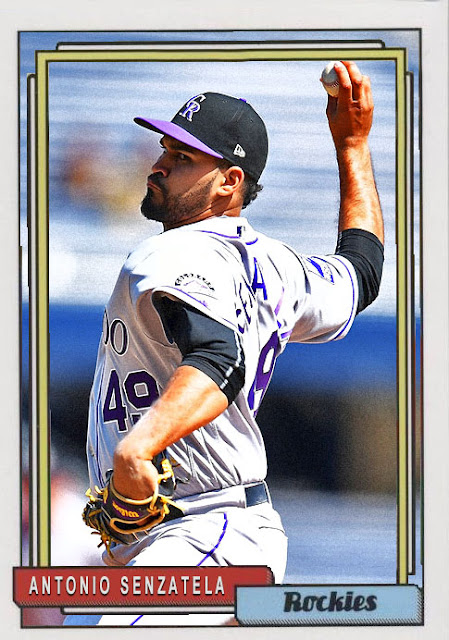 Antonio Senzatela's role in the Rockies' pitching setup was greatly diminished compared to 2017, but he still pitched well enough. Senzatela only started 13 games, and only had 66 strikeouts, but with a 4.38 ERA. So he's inoffensively okay. Still, the core five of this rotation may continue to outdo him for time, and he may just be an extra option in the case of injuries. So hopefully he'll rise to that occasion. 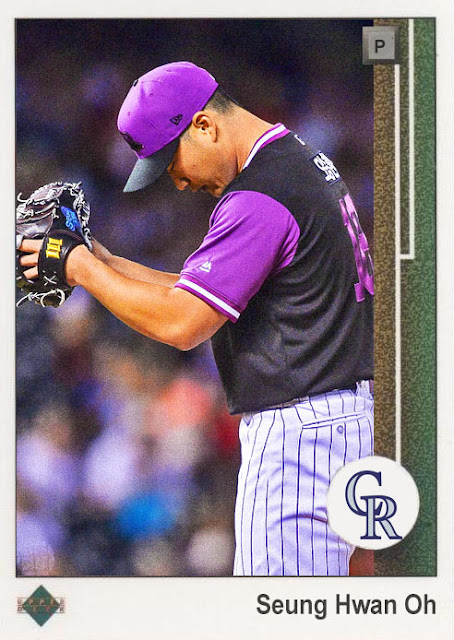 Seung Hwan Oh was a late addition, dealt from Toronto to bolster the weak bullpen, and he definitely delivered, giving up only 6 earned runs in 22 innings, and leaving with a 2.53 ERA and a 1.031 WHIP. Thankfully Oh will be staying in Denver for 2019.