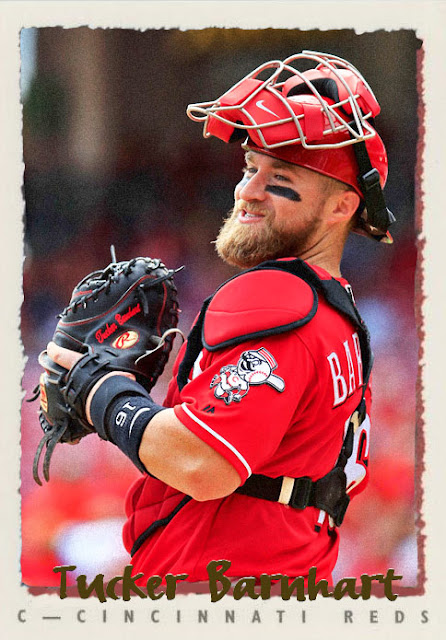 Boy, these guys have been having a very Merry Christmas, eh?

Between nabbing Tanner Roark, letting go of Homer Bailey, and netting Matt Kemp, Alex Wood and Yasiel Puig...the Reds are making a go at 2019, and making things in the NL Central even more competitive. They're one or two starters away from a full fledged run, which is a nice thing to say about such a fun, breezy team like the Reds.

Yes, they spent most of 2018 in last place, but...as I witnessed during a game against Colorado, it's a fun last place, and there are several fantastic, bootable players on that roster. Tucker Barnhart, who only came in as a pinch hitter, is a fantastic defensive catcher with a few trusty offensive tools. In a season where catching was many teams' weak point, he was solid in the face of chaos. His backup, Curt Casali, was pretty good too. 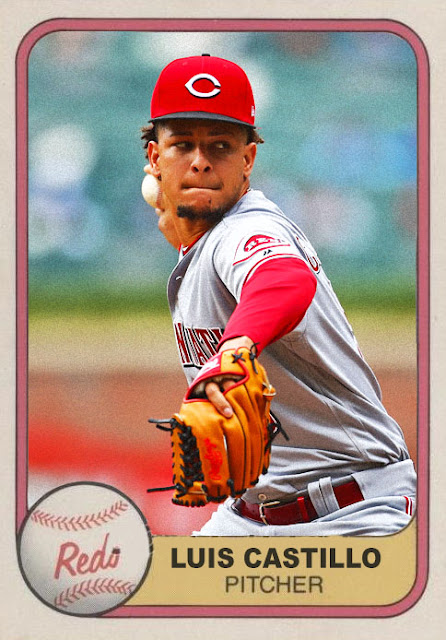 Once again, the pitching was a mess, but Luis Castillo did fairly alright behind Tyler Mahle, starting a staff-high 31 games, notching 165 strikeouts and improving to a 4.30 ERA. Not bad, but for a staff ace he's...lacking in a few basic qualities. 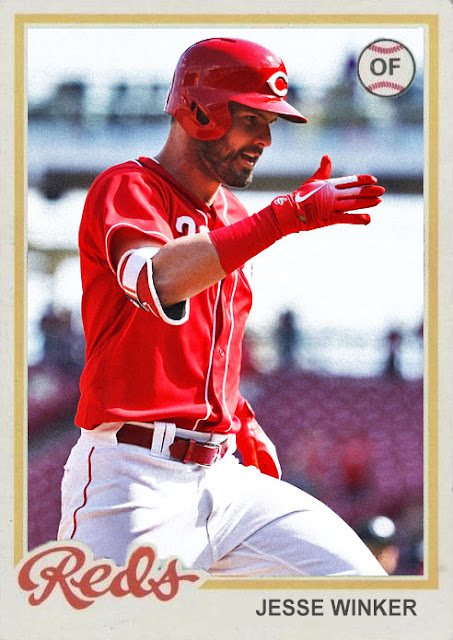 The Reds had two choices in terms of outfield bench bat. Their primary choice, Jesse Winker, had a fantastic season before succumbing to an injury halfway through. Winker had 43 RBIs in 89 games, and walked-off in the one I went to. 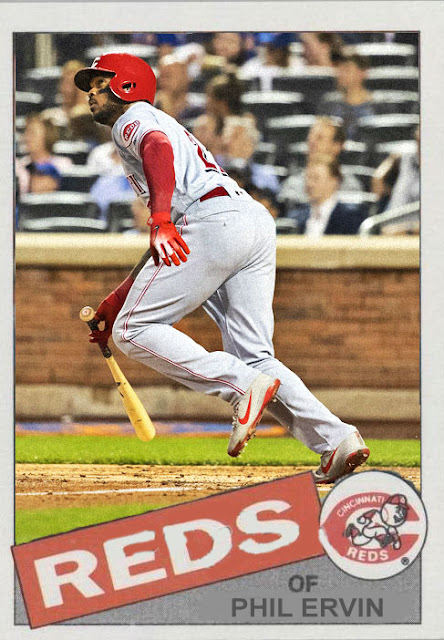 After Winker's DL stint arose, the Reds relied on Phil Ervin, who was a bit speedier of an option, and  while a bit less potent, still had enough power to help in late innings. 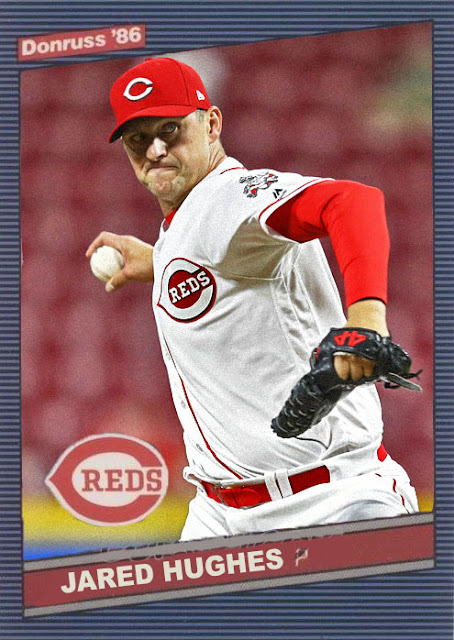 The bullpen specialist of the year was undoubtedly Jared Hughes, who went from a journeyman middle relief experiment for multiple teams to a guy with a 1.53 ERA, and a popular choice for holds, with 23 finishes and 7 saves. For a guy backing up Raisel Iglesias, not too bad. 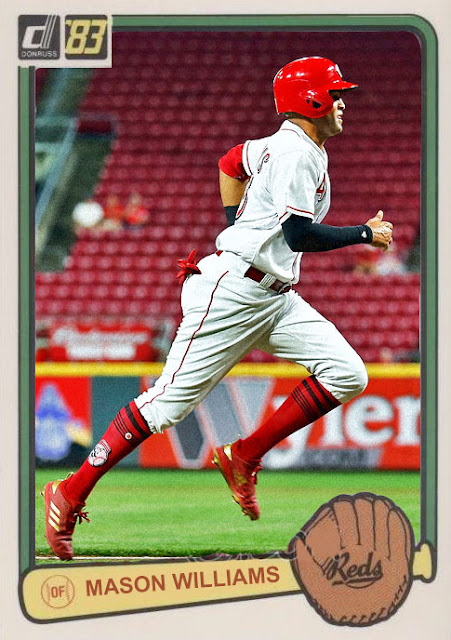 Arguably the most shocking bench bat came from Mason Williams, the former Yankee farmhand that FINALLY got some consistent time in the majors. He batted .293 in 51 games, with 36 hits.