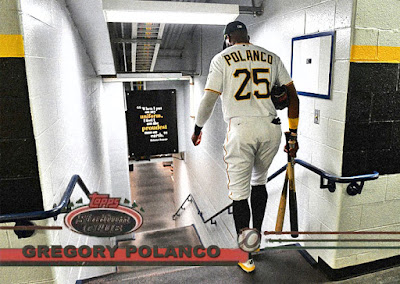 Success was fleeting for the Pittsburgh Pirates in 2018. In an instant, the team went from fourth to chasing second...then first...then back to fourth. With the number of competitive teams in the NL Central, it's upsetting, if predictable, to see a solid, inoffensive team like the Bucs get rocked by surging teams like St. Louis, Chicago and Milwaukee. It's not to say the team's done competing, but as all four competitors in that division are suiting up this offseason, I think it'll be very difficult for them to stand out next year.

At least they have Gregory Polanco, who had another sharp season in the outfield, with a team high 81 RBIs, and 117 hits. Also, I absolutely love that custom. 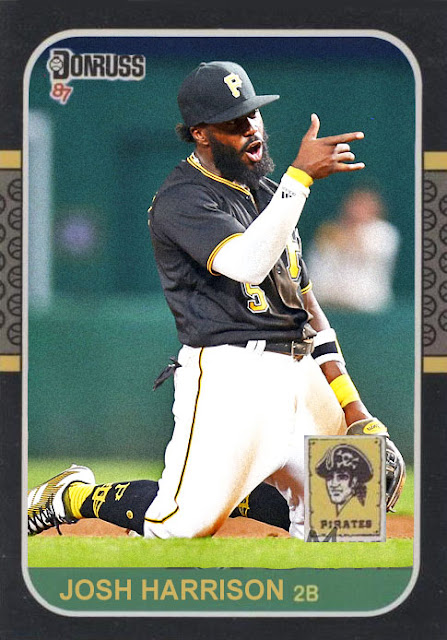 Josh Harrison was stopped by injury this year, which led to some good playing time from Adam Frazier, but when he was healthy he wasn't bad. 86 hits in 97 games isn't bad. It does look like he'll be looking for a new team this year, which is sad, but hopefully he'll keep his numbers steady. 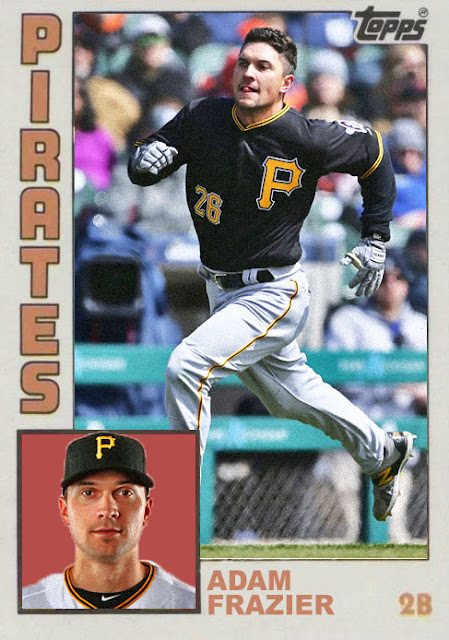 It does mean Adam Frazier is looking at a starting position, though, which...as the superior hitter and defensive player of the two 2nd basemen the Bucs had this year, isn't a bad deal. He's also versatile as hell, which definitely helps, and hit .280 this year. 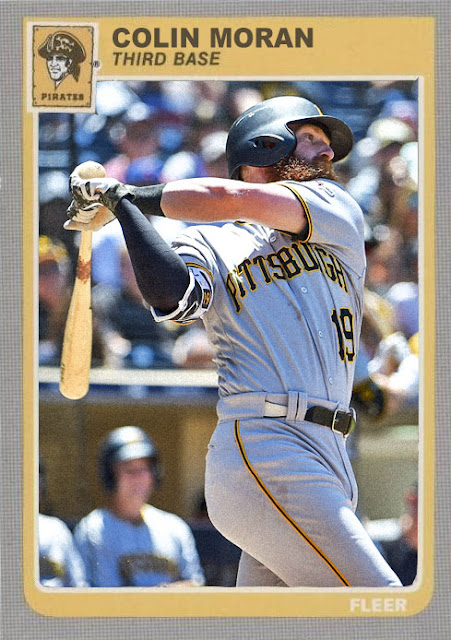 Colin Moran was one of two surprisingly powerful acquisitions from Houston in the Gerrit Cole deal. Moran was the starting third baseman this year, hitting .277 in 144 games, with 115 hits. He's also brought some outstanding facial hair to the team. 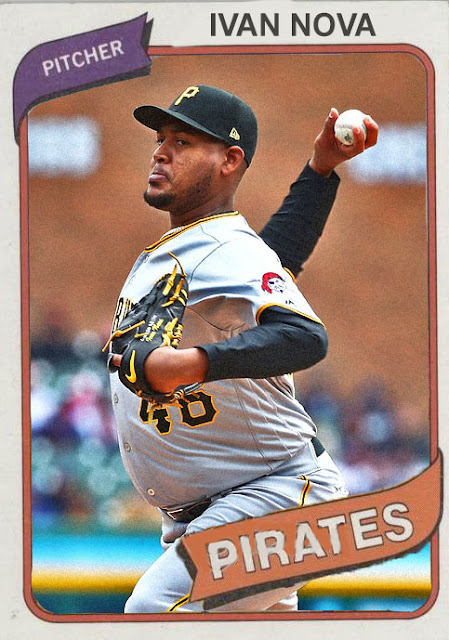 Ivan Nova's numbers dipped from his impressive first few years in Pittsburgh, but he still kept his record to 0-0, with 115 strikeouts. In a year where Trevor Williams and Jameson Taillon held the fort, it's not alarming. It proved the team will be alright with him heading to Chicago next year. 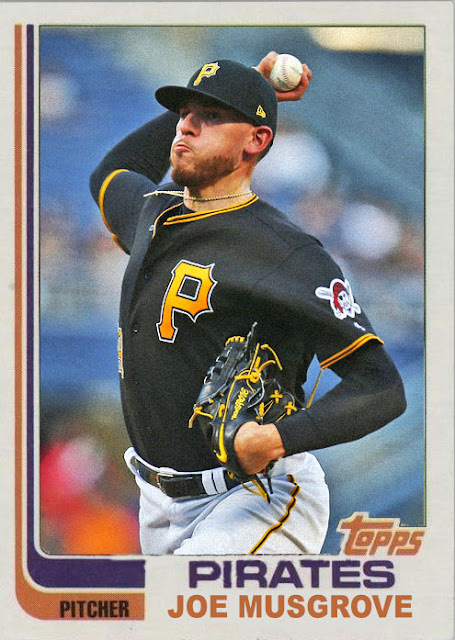 Luckily Joe Musgrove and his hard-throwing nineteen games were there to hold up the back end of the rotation, with a 4.06 ERA. He's not completely controlled, but he is a wicked little fireballer who could bloom next year for them. 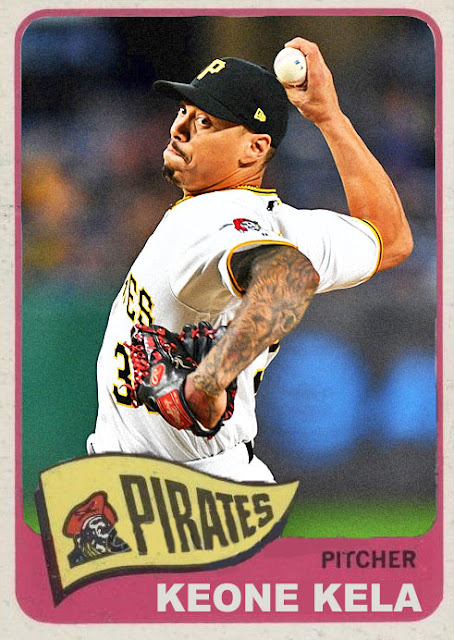 And Keone Kela, a stowaway from Texas who came to town in August, did...alright in Pittsburgh. Not Rangers good, but alright. He had 15 innings of setup ball, and pitched a 2.53 ERA. Not bad, but...you had Kyle Crick onhand as setup man. You didn't really...need Keone Kela, sadly.

Coming Tomorrow- Speaking of the Rangers...uh, Kela got out at the right time. As did, like, everyone else.
Posted by Jordan at 5:12 PM
Labels: Adam Frazier, Colin Moran, Gregory Polanco, Ivan Nova, Joe Musgrove, Josh Harrison, Keone Kela, Pirates