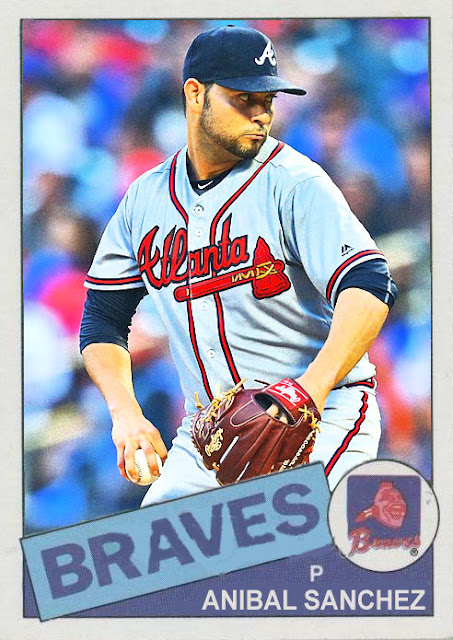 The 2018 Braves were a very fun team, with a ton of eccentricity, some heroes, some rookies, and some brilliant late-season pickup planning. Unfortunately, this playoff run seemed to go as far as every playoff attempt since 2002, despite brilliant showings all over.

Firstly...Anibal Sanchez had his best season since the Tigers were contenders, and was a solid third-starter for most of the year. 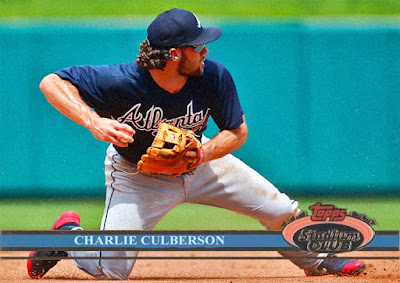 Charlie Culberson was the team's Bench Player Extraordinaire this year, coming in at most positions, hitting fantastically off the bench, and essentially quarreling with Tommy La Stella over 'Bench Player of the Year 2018'. Which is an award I just made up but should exist. 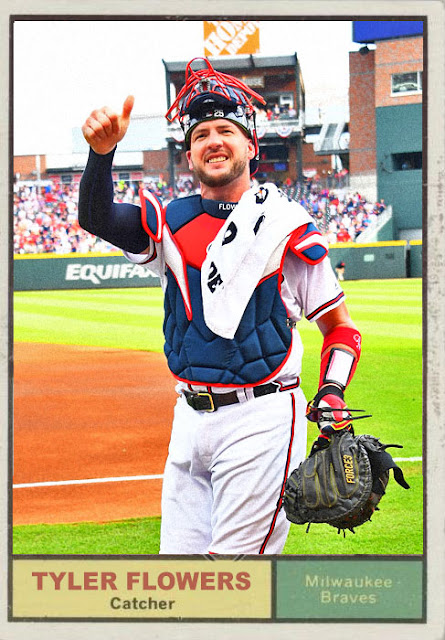 Tyler Flowers spent the season as Atlanta's backup catcher, while Kurt Suzuki was starter. He's not as hot as he was a few years ago, but he's a solid backup. He'll be sharing plate time with Brian McCann next year, so...I'd expect a young catching prospect to cause him to be traded. 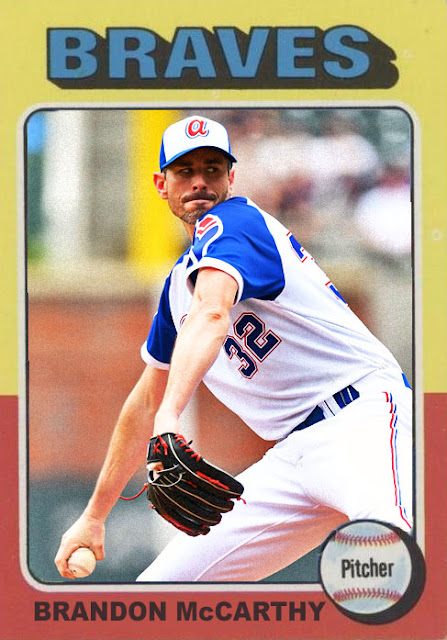 Brandon McCarthy spent the year being traded from one playoff contender to another, and had a relatively nice year, regardless of his usual injuries piling up. He's said that 2018 will be his last year, and with a fine career of being an unsung starter for countless teams, he's had a nice enough, if not exactly Cooperstown-worthy, career. 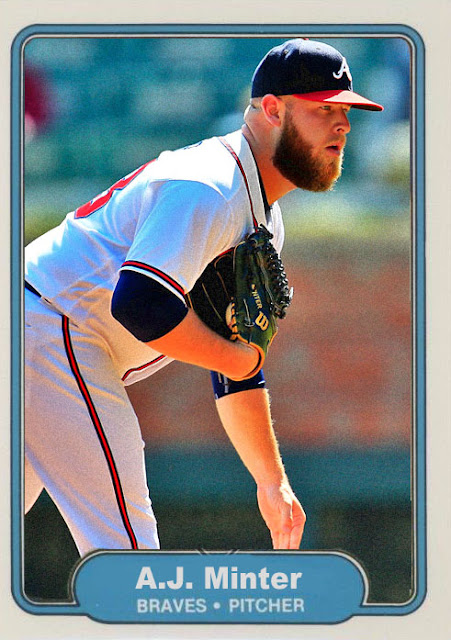 After Arodys Vizcaino got injured, AJ Minter was a solid replacement in the ninth, doing a pretty nice job with closing games, and pitching well into the playoffs in relief. In the absence of, at the very least, Brad Brach, I expect him to get nice relief numbers in 2019. 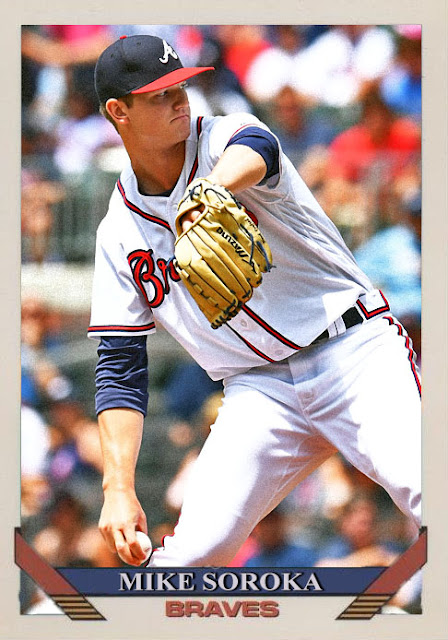 Mike Soroka had a fantastic debut start, and kept teams rolling for his first few starts, but unfortunately his season was halted with an injury. A shame, too, as he could have been a strong piece during the postseason. He'll be great for 2019, though. 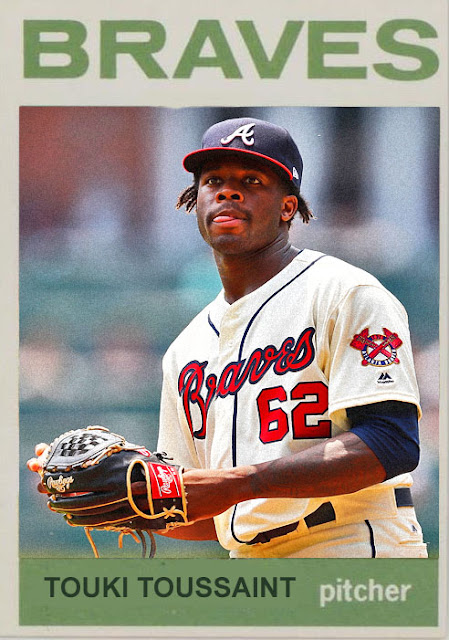 And then there's Touki Toussaint, who, despite some fantastic material during the September stretch run, was unceremoniously left off the Braves' playoff roster. As good as he is, the Braves had trouble finding a place for him this year, and looking at a 2019 where Teheran, Newcomb, Folty, Gausman AND Soroka will all be back, I'm thinking Touki might be trade bait this year. I could be wrong, but it seems like that's what the GM might do here. 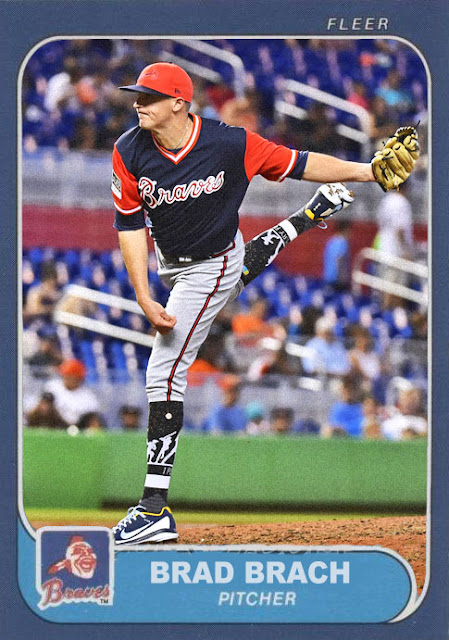 Brad Brach was one of the many impressive pickups the Braves snagged during the stretch, and he delivered by being an impressive relief piece into the playoffs. He's a free agent this year, so I expect his Braves tenure to be limited, but you never know. 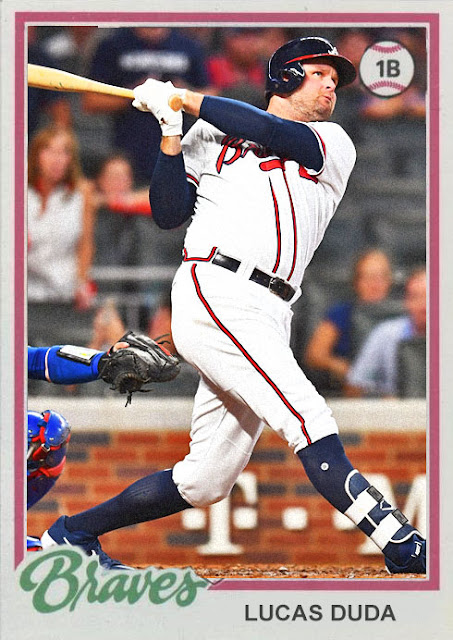 Lucas Duda was an inspired choice, as he was a backup for the unstoppable Freddie Freeman, but in his few games in Atlanta he was fairly decent, though not to the caliber of his Mets numbers, or even his Rays numbers. 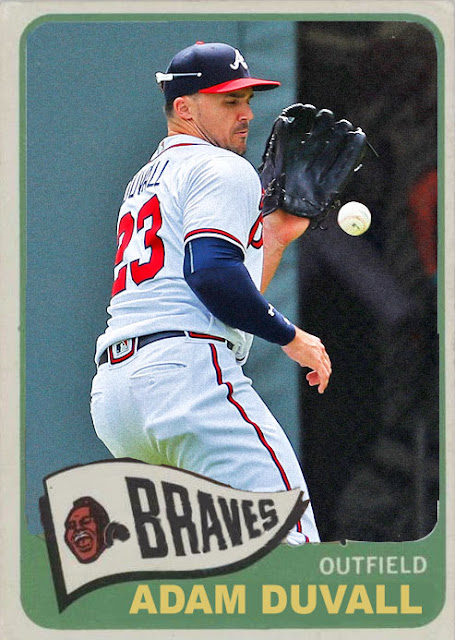 But Duda was Hank Aaron compared to Adam Duvall, who was absolutely listless in several at-bats for the Braves, continuing his rotten luck from Cincinnati. He's still slated to be on the roster in 2019, so unless he gets his bat back, the Braves will be in trouble. 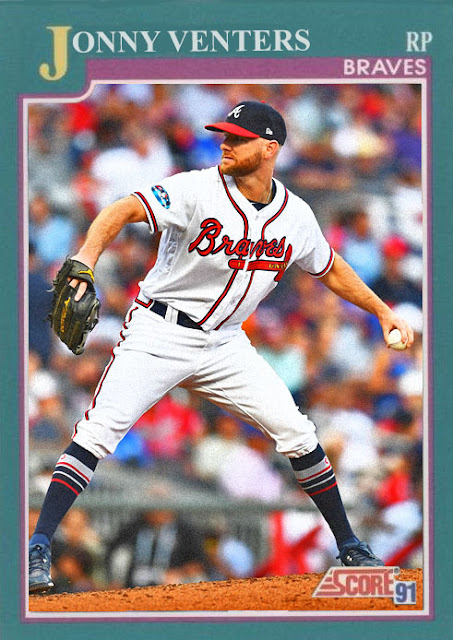 And then there's this heartwarming story, of a reliever who hadn't pitched since 2012, put up great numbers for the Rays, and then found his way back to the team that gave him a chance in the first place. With the Braves, Jonny Venters was able to reclaim his former glory, pitch into the postseason, and cement his fantastic comeback. I hope he's able to keep it going.

Coming Tomorrow- An even more impressive playoff team, this one coming so close to a World Series.
Posted by Jordan at 6:15 PM