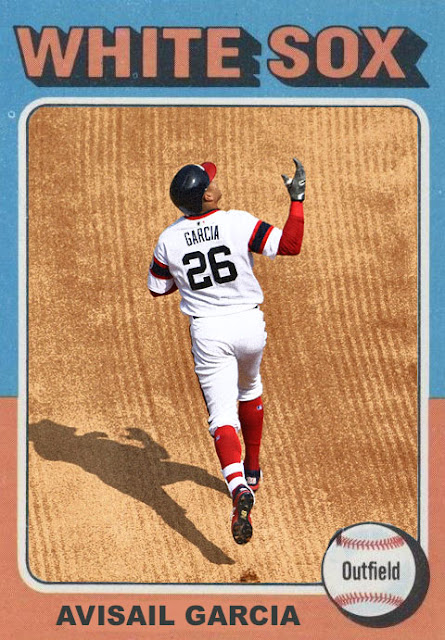 Another year, another failure for the South Side of Chicago. In all fairness, they weren't exactly aiming for the stars in 2018, but...I imagine they were aiming for somewhere other than 4th. Which, while not bad...is far from good baseball. Like, that's still 100 losses.

This team has already accumulated Yonder Alonso and Ivan Nova, and is making a SERIOUS run at Manny Machado. So they're quickly trying to pivot from a losing year, but...this quick-pivot strategy hasn't worked the last few times. Will it in 2019?

They'll have to find out without the help of Avisail Garcia, their trusted outfield bat, who was non tendered after a disappointing year at the plate, with only 19 home runs in 93 games. 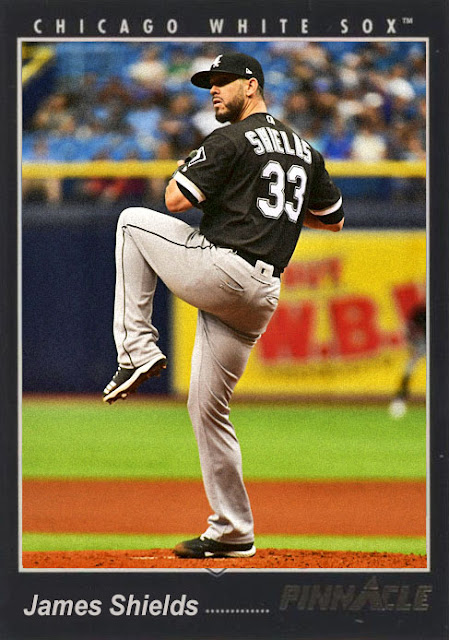 It was even more disappointing for James Shields, the once mighty Tampa and Kansas City ace who mustered up a paltry 7-16 record with only 150 strikeouts and a 4.53 ERA. If you want a horrifying stat- from 2007 to 2015, Shields notched ten or more wins per season. He hasn't had more than 7 in a season since. 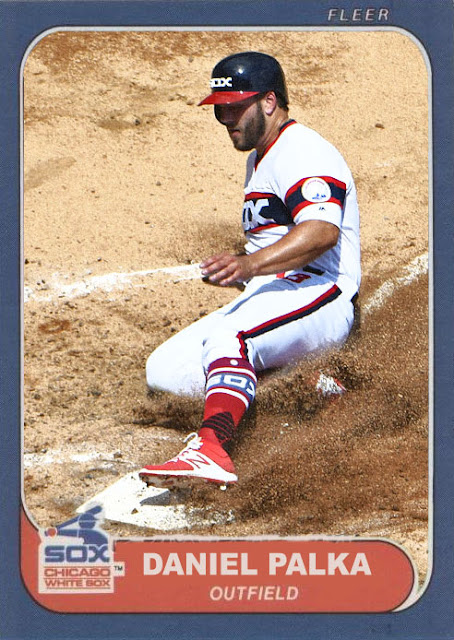 A sliver of hope came from Daniel Palka, a professional power hitter who led the team in home runs with 27, and proved to have more staying power than positional rivals Garcia and Nicky Delmonico. He'll definitely be a part of the picture for 2019. 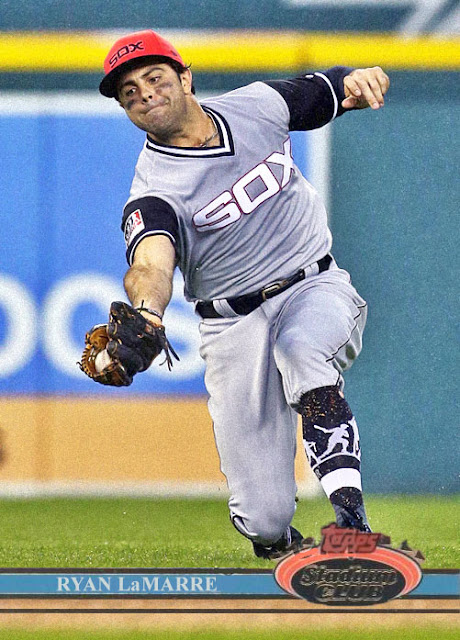 A surprising breakout for Chicago was Ryan LaMarre, seen here in a throwback (though not a 50s Throwback, like another Lamarr that nobody who reads this blog would possibly have heard of), came over from Minnesota, where he was already having a breakout season. Why the Twins waived him, I have no idea, but he took his average to the Sox and ran with it, hitting 20 hits in 32 games, and allowing for some interesting outfield flexibility in the later months of the season.