The Angelic Welcome of Mr. Ohtani 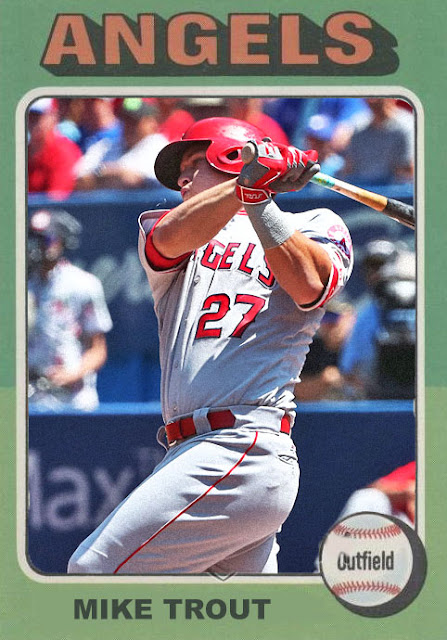 In 2012, the top man on the board was claimed by the Anaheim Angels. In 2013, after getting Pujols, they did it again with Josh Hamilton. Something about the Angels can drive them to chase players regardless of need.

So today, in spite of teams like Seattle and St. Louis making serious runs, the Angels once again arrived out of the clutch, and signed Shohei Ohtani to a long-term deal to hit, and pitch, for them for the foreseeable future. And everyone acted surprised.

The Angels, even though they landed in 2nd place by the skin of their teeth this past year, can be very ferocious. Even when they're not winning games, they're striving for more. They're attempting a rebuild that will put the youth at the forefront, restacking the rotation to emphasize Richards, Shoemaker and Bridwell, and giving Mike Trout less of a 'one saves all' kind of thing. Having Ohtani will definitely help this- that gives a third selling point, from 'SEE THE GREAT MIKE TROUT', 'SEE HALL OF FAMER ALBERT PUJOLS'...and now 'SEE THE GREAT JAPANESE STAR SHOHEI OHTANI'.

If they can get an entire team like that, they won't even have to resort to those selling points.

I'm glad the Angels did this, I think Ohtani will do well in Anaheim, but...if they want him to stay there, they're gonna have to work. Because that didn't work for the Rangers, and now Yu Darvish is shopping for a new team.
Posted by Jordan at 9:36 PM