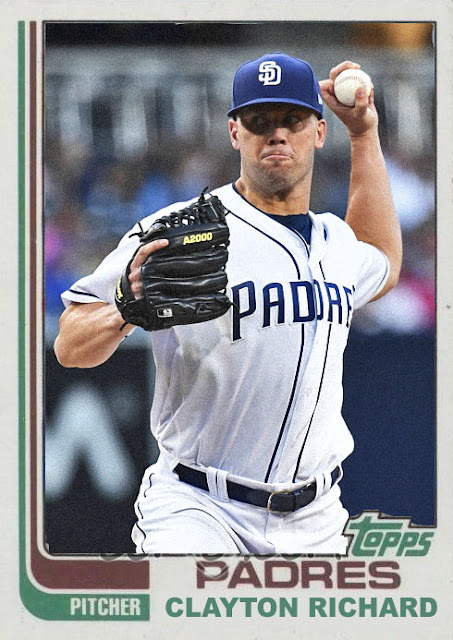 Not a particularly memorable year for the Padres. Nobody really stood out, the rookies' good achievements were short-lived, and they weren't even in last place.

Clayton Richard, in Trevor Cahill's absence, took hold of the rotation along with Jhoulys Chacin, and didn't do too terribly of a job with it. 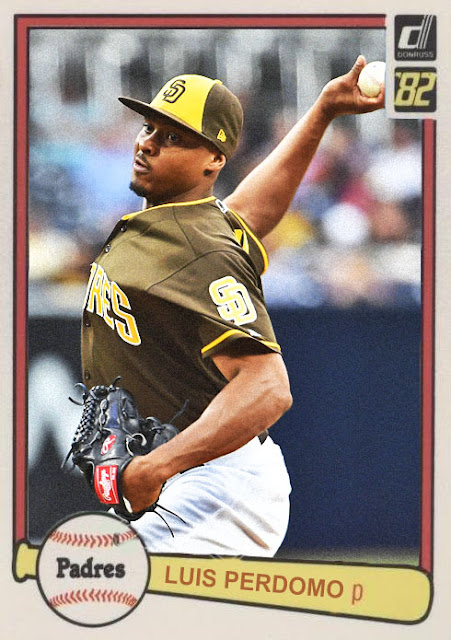 Luis Perdomo's 2017 season was, if anything, down a-ways from his 2016, but the Padres are intent on keeping him. With a better squad behind him, he might be more of a commodity. 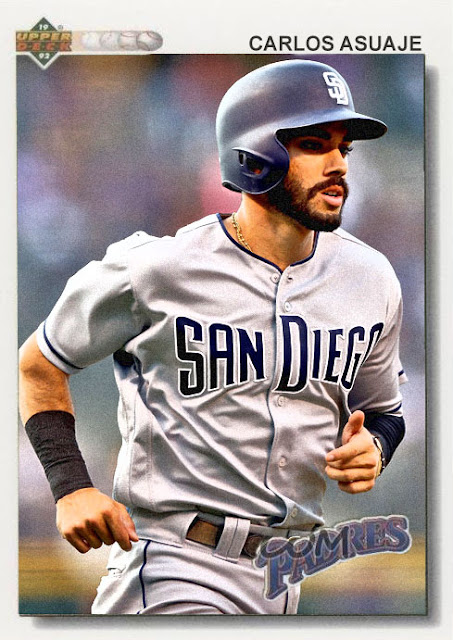 Carlos Asuaje was one of the few San Diego call-ups that wasn't obligatory, and did fairly well towards the end of the season. Knowing how the Padres hang onto people who do well for them, he might be starting next year. 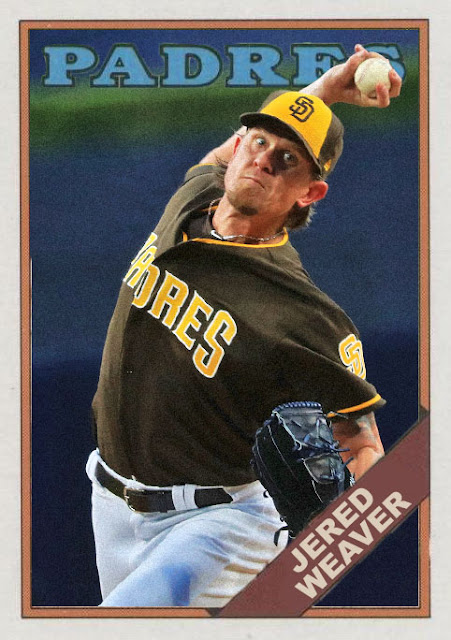 A year or so after his fastball ran out, Jered Weaver's career came to an end in San Diego, in a very odd uniform (making him look a wee bit like his brother), and with some less-than-favorable numbers.