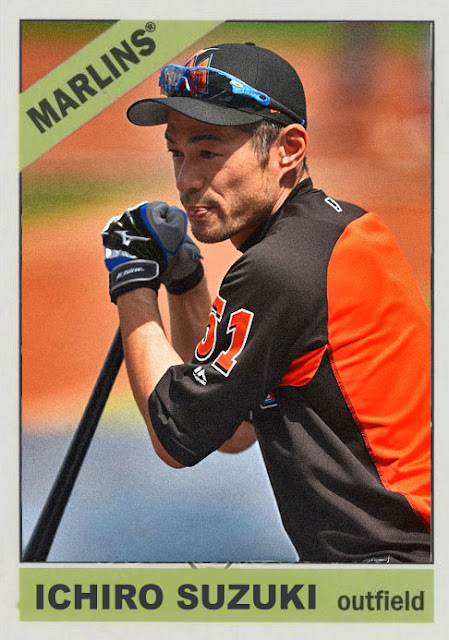 I think it's very fitting that we're doing this Marlins post right now, as they're currently being gutted and sent all across the leagues. Even Ichiro, the guy who's been a great bench player for the last few years, was let go at the request of his old teammate, Derek Jeter. Ichiro likely has another year left in him, but it's a question of which team actually wants to sign him. 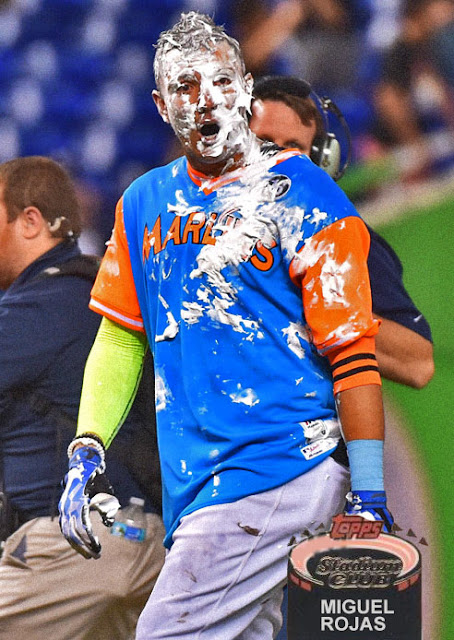 Miguel Rojas, seen here as the result of either a postgame celebration or an unwise clubhouse prank, took over for Adeiny Hechavarria, and later J.T. Riddle, as shortstop, and he did a pretty nice job of it, despite the fact that the position was still a weak spot as far as the lineup is concerned. Maybe in 2018 he'll be stronger with less competition. 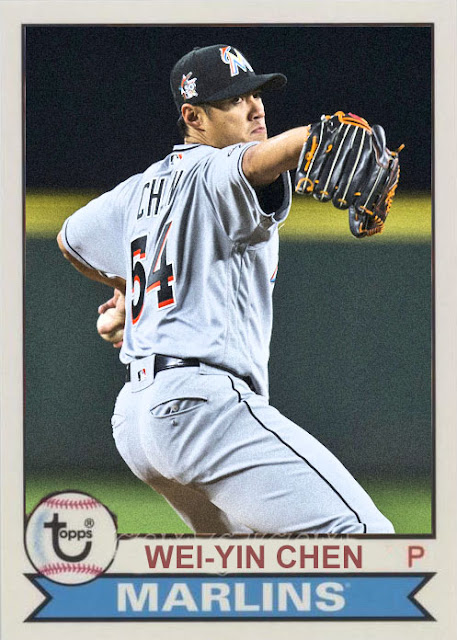 Wei-Yin Chen had another disappointing, injury-prone season, but managed to do well when he was healthy. As Volquez has been released, Chen may need to be relied upon to proctor the rotation with Dan Straily and Jose Urena. 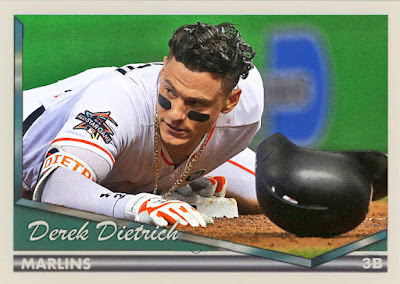 Derek Dietrich continued his role as the backup infielder that...well, that inevitably has to be used for most of the season. This time, with Martin Prado injured, Dietrich was the perennial third baseman for the Marlins, and, again, did a well enough job. I'm hesitant to say whether or not he'll be starting in 2018, or whether Miami will give Prado another shot. 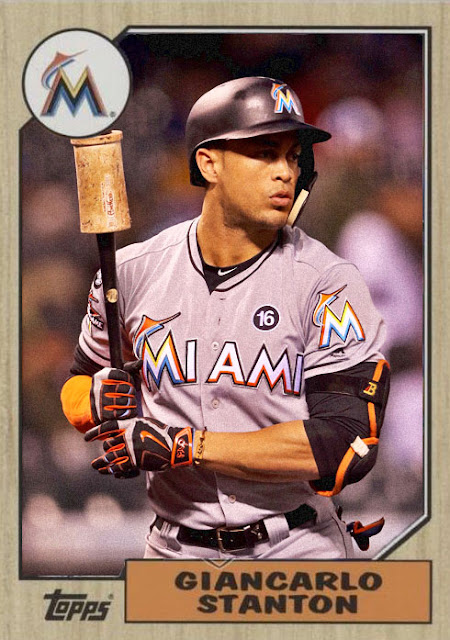 Giancarlo Stanton had one of the best seasons of his career, surpassing his injury-prone ones and hitting 59 home runs, absolutely dominating the league. Now, in 2018, Stanton will be playing for my team. I'll repeat my skepticism, and say that I hope he'll keep these 2017 numbers up (so we don't get, like, Albert Belle or Mo Vaughn). Still, having him in the same lineup as Gary Sanchez, Aaron Judge and Didi Gregorius is DANGEROUS. So it'll be interesting to see how it goes.

Coming Tomorrow- A less than miraculous offering from a team that nearly won it all a few years ago.
Posted by Jordan at 4:35 PM