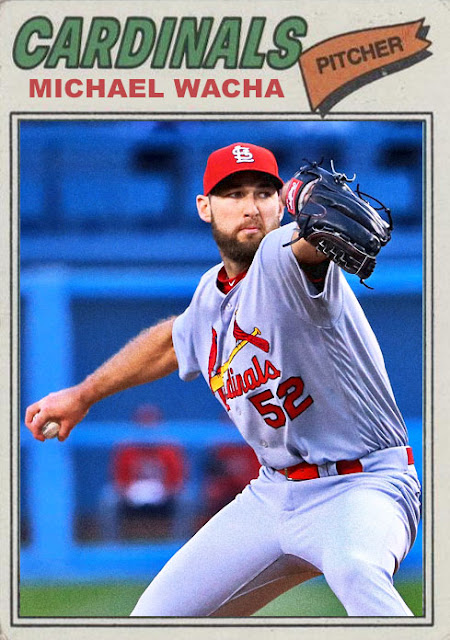 They didn't go to the NLCS and piss me off. They didn't stay in last like the Blue Jays were nice enough to do. They skirted around second and third, occasionally being in first, and eventually being overtaken by the Brewers and Cubs. It was an up-and-down season, with wins, losses...and some breathtaking ineptitude during their game in the Bronx I got to see in April.

Michael Wacha, after a down year, was one of the few sources of consistency in St. Louis, having a great season as a 2nd-3rd man (behind Carlos Martinez), and batting them down. 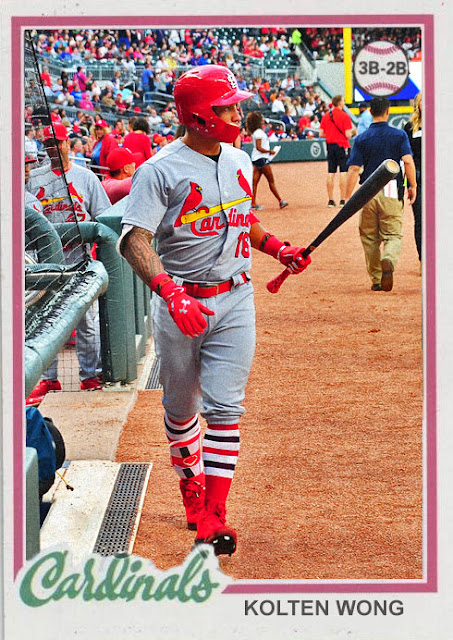 I'd like to first say that this is one of my favorite photos of the year, and that I'm very sad that I had to crop out a line of stormtroopers glaring at Kolten Wong from this photo. Still hella cool, though.

Kolten Wong, a year after being demoted to the minors thanks to a holey average, and the presence of Aledmys Diaz in the infield, had a nice comeback year, hitting well and playing back into the starting lineup. With the number of young rookies, it's hard to see how solid he'll be in the gameplan, but with Diaz gone I'm thinking he'll be there more. 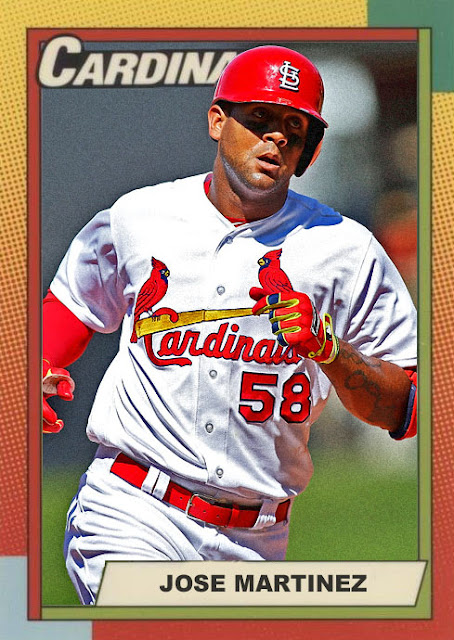 Jose Martinez was an infielder that had some great outings off the bench this year, culminating in more and more playing time as the year went on. He'll probably be a starter next year. 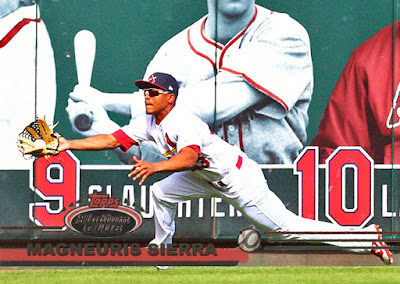 This guy, though, might be the future. He came up late in the season, played extremely well, and will be fighting for an outfield spot next season alongside Piscotty and Grichuk (coming off disappointing seasons). Tommy Pham and Dexter Fowler will definitely be there, and it'd be cool to see Magneuris Sierra get the nod as well, as he's probably gonna be great.

Coming Tomorrow- They didn't exactly win the World Series, but they didn't do too badly, either.
Posted by Jordan at 5:09 PM