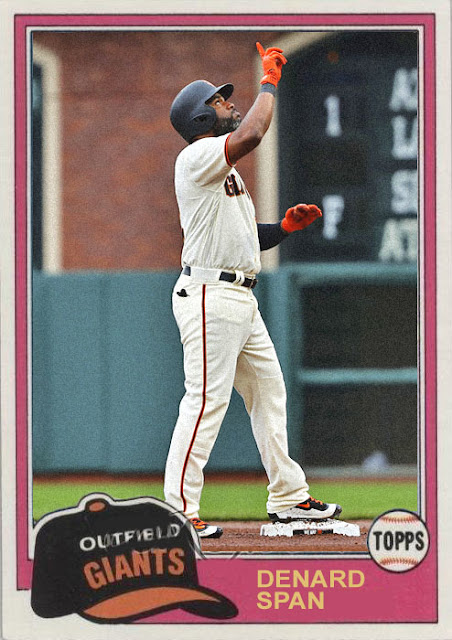 I feel as though bottom-of-the-division finishes is becoming the norm for the San Francisco Giants, which is sad after three World Series titles. The core is too old, and the guys they're bringing in to supplant them aren't great. Denard Span isn't as playing as well as he was when they got him, and has become another aging member of the core, complete with greying beard. 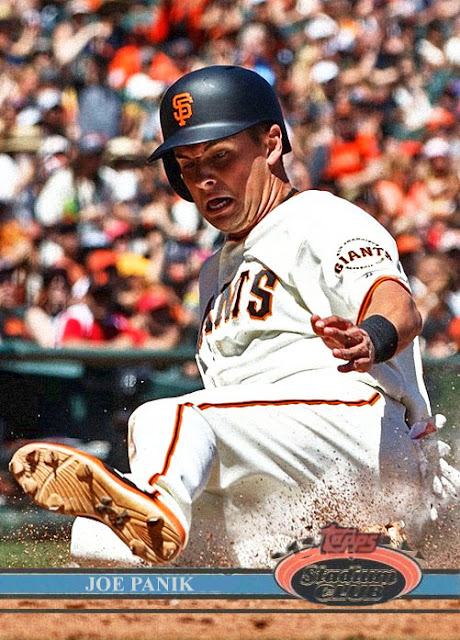 Joe Panik had a relatively decent year, keeping things together as the perennial 2nd-baseman (hey, remember when that was Marco Scutaro?). I'm not sure if he'll have much else to do as a Giant, but hopefully he'll stick with the rest of the infield of Belt-Crawford-Panda (?) Chris Stratton was a young starter that took some games after some of the more trusted arms got injured, and did...a decent job of it. I'm not sure what that means for his longevity, because having a good rookie year in the rotation didn't mean anything for Chris Heston or Albert Suarez. 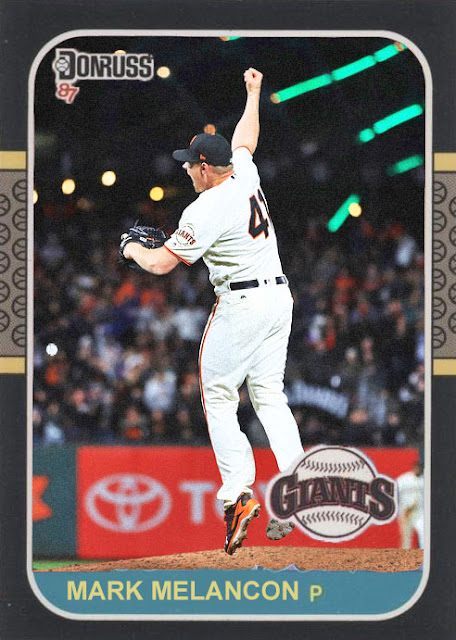 Mark Melancon as the Giants' closer...was supposed to end up better than this. He was injured for half the year, underwhelming for the other half. I worry he's never gonna have a 40-save season again, which is sad. 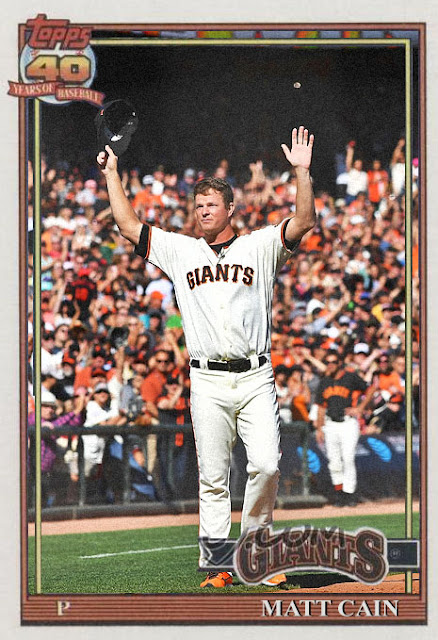 Even sadder, Matt Cain, the guy who'd helped the rotation become as ferocious as it was during the numerous titles pitched his last game this year, after a few disappointing seasons of injuries. It'd sad that both he and Lincecum ended their careers so disappointingly.

Hopefully the Giants can eventually return to glory, though it may take a farm system revamp.

Coming Tomorrow- They didn't make the World Series, but they were absolutely ferocious, and chased my Yankees for five games.
Posted by Jordan at 5:34 PM