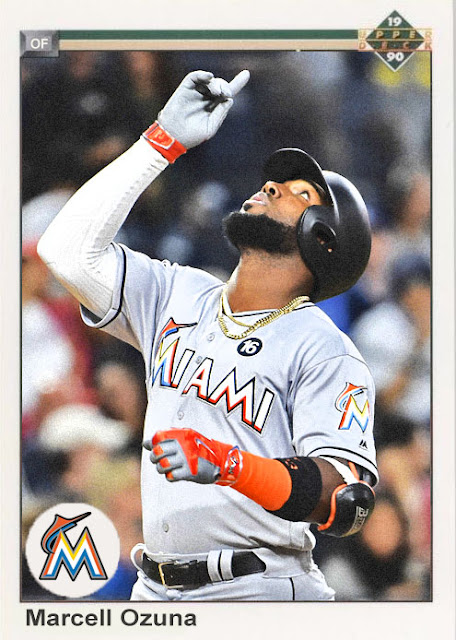 That news, of Marcell Ozuna heading to St. Louis in exchange for Mangeuris Sierra, Sandy Alcantara, and other people that would have been helping St. Louis to another World Championship, is probably the biggest takeaway from today's Orlando going-ons. Yes, after Giancarlo Stanton was taken off the board there were a ton of little moves, and a lot of relievers winding up all over the place,  but Ozuna's move is probably the biggest one since Stanton.

The Cardinals, after a lot of unstable youth, will have an outfield of Dexter Fowler, Marcell Ozuna and Tommy Pham in 2017. You can do a ton worse. You have hits, home runs, and speed, respectively. This is if St. Louis agrees to factor Piscotty and Grichuk into either the bench or trades. Getting rid of Sierra also works, as he was already a long shot for the starting lineup, despite clearly being ready for the show.

Also, getting Sierra and Alcantara in Miami, a city that needs youth, outfielders and pitching...damn, that might actually help the Marlins a few years down the road. For now, the Cardinals might be ferocious if Ozuna keeps on the upswing. 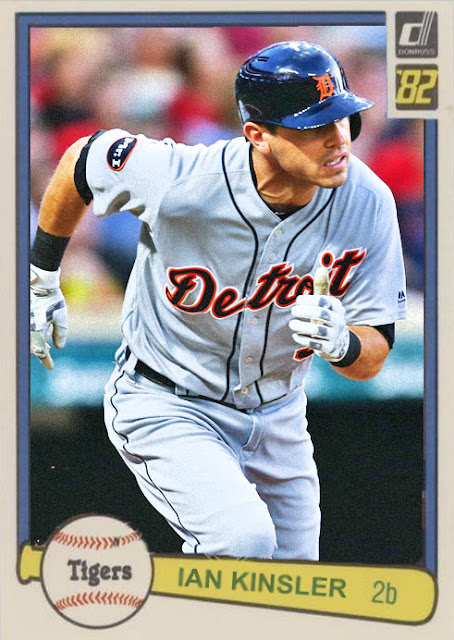 Meanwhile, on another squad being gutted, the Tigers were more than willing to trade Ian Kinsler, still one of the more impressive hitters out there, to Anaheim, building the Angels' surprisingly expansive 2018 roster. Kinsler will take over the hole left by free agent Brandon Phillips, and will likely replace Johnny Giavotella or Cliff Pennington or whoever was playing 2nd before Phillips got there.

Kinsler will pad the lineup with something truly impressive, as Pujols, Trout, Kinsler, Calhoun, Upton, Simmons and Ohtani TOGETHER...will, like, mash skulls. All they need is to revise the back half of the rotation, as Ohtani-Richards-Bridwell can only do so much with good luck.

Those were the big ones from today. Yes, a bunch of relievers signed, but I don't think giving millions of dollars to relievers should really be news.

Tomorrow, hopefully some more big moves will be made, and hopefully most of them won't just be relievers.
Posted by Jordan at 12:32 AM