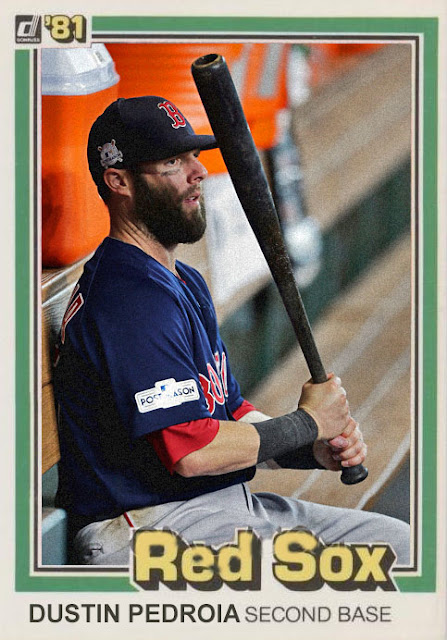 Another year, another first round exit for the Boston Red Sox. The sad part is that this team is slowly getting better, and refining their strengths. No longer are they the 'playing for this year', ragtag team of bearded fellows from 2013, but they have a core of people that have been grown from the farm, and have been signed to build on their success. This is a team that's engineered for long-term success, and it's got to be frustrating that it hasn't happened yet.

Especially to people like Dustin Pedroia. Yes, the guy has been through two World Series-winning teams, but he probably expected it to be more consistent than just dropping everything and getting back a few years later. He had a down season this year, but hopefully will get back to more consistent offensive work. 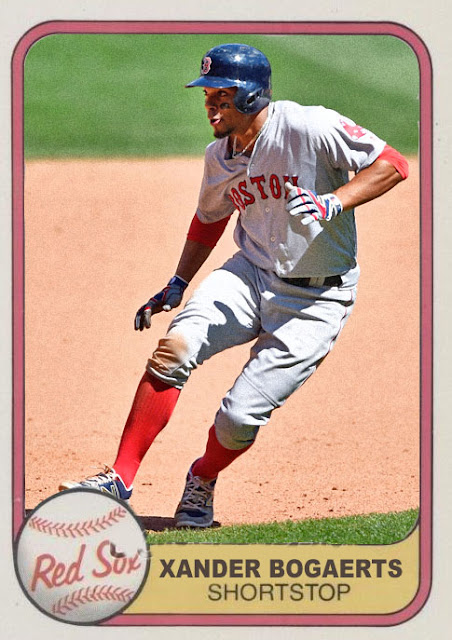 Xander Bogaerts was also down a bit from his usual high-average work, putting in a decent enough year. I'm thinking he'll be back in full-force for 2018, and helping the team back up. 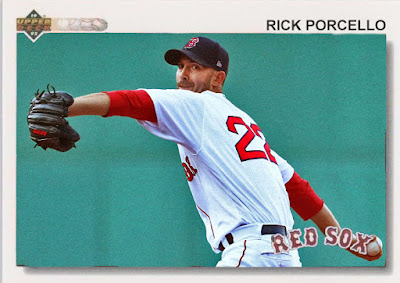 Last year's Cy Young winner, Rick Porcello, had an opposite-caliber season, racking up a ton of losses and sporting a bloated ERA, sinking to the middle of the rotation the more people like Drew Pomeranz and Eduardo Rodriguez grew in power. 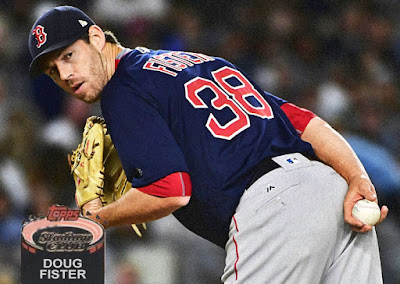 Doug Fister was a mid-season pickup, saving him from doing subpar work in Anaheim and plugging him right into the rotation, where he quickly got back to familiar territory covering for injured rotation members. Next season he'll be trying to fix the Rangers' rotation. 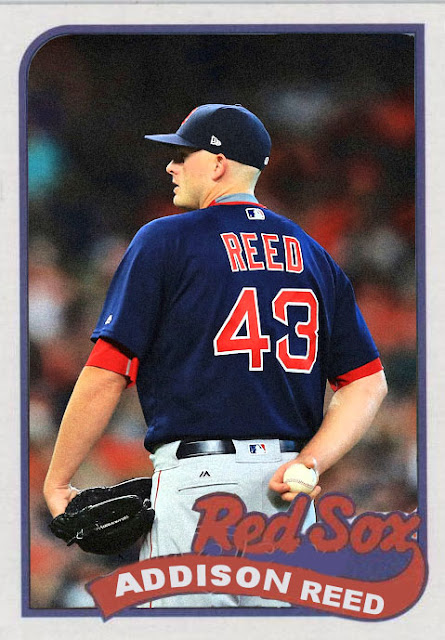 After a great start in Queens, Addison Reed landed in Boston for the stretch, not exactly continuing his Mets numbers, but doing well enough to stay an important part of the bullpen. 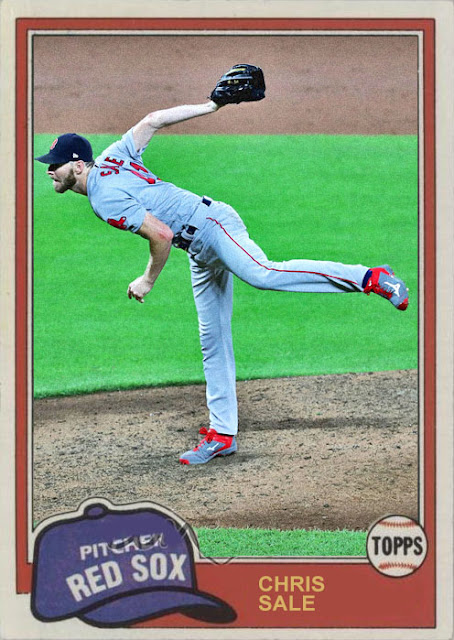 If it weren't for a few bad starts in August, this guy would have FINALLY received his first Cy Young award. He was in career form this year, giving the Sox exactly what they traded for, and building on what could be a career-defining residency in Boston.

Coming Tomorrow- A team that is slowly building back some momentum, despite losing a ton of veterans and heroes.
Posted by Jordan at 6:12 PM