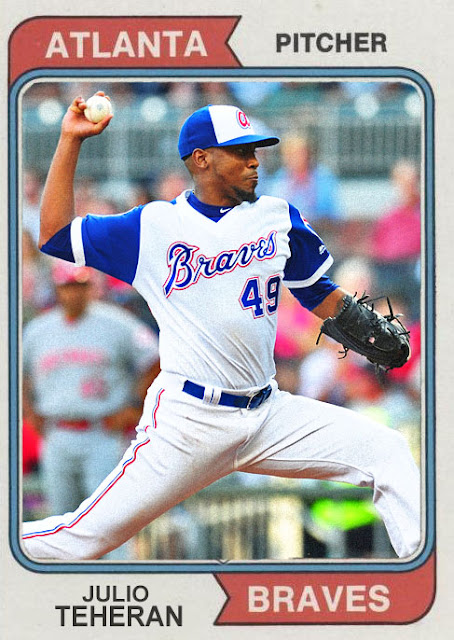 The Braves, for most of the season, were caught in the 4-team blockade that made up the rest of the NL East (not including Washington). None of these teams were truly ready for prime time, and the Braves showed early on that they were pretty shoddily-made up. The pitching was too old, the infielders were too inexperienced, and once Freddie Freeman got injured there wasn't really a point to anything.

Julio Teheran, for once, had a comparatively down season, with an inflated ERA and some stuff that didn't stack up to his usual material. Hopefully this won't be a trend. 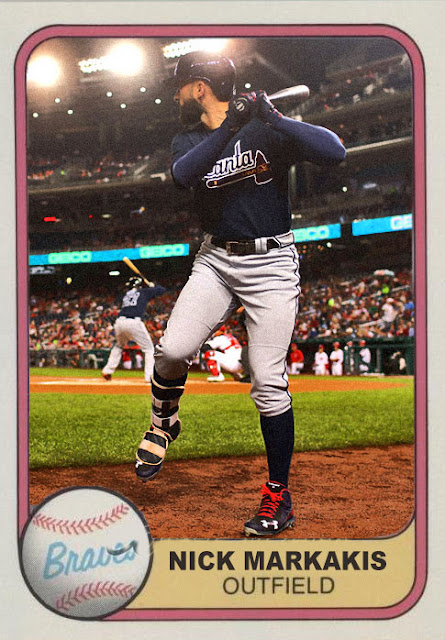 Nick Markakis, who's one of the most surprising potential candidates for the 3000 hits club, did his usual amount of work in Atlanta this year- great outfield work, ton of hits. He's gotten to the point where he's not really making headlines anymore, but it's just a measure of his consistency. 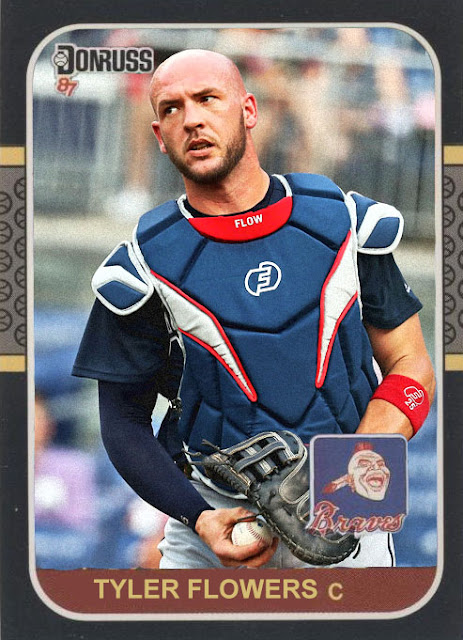 Tyler Flowers has become a nice everyday catcher since leaving Chicago, though he did split his job with Kurt Suzuki this year. He was one of the Braves' few offensive highlights, as he's doing what he can in a lower spot in the lineup. 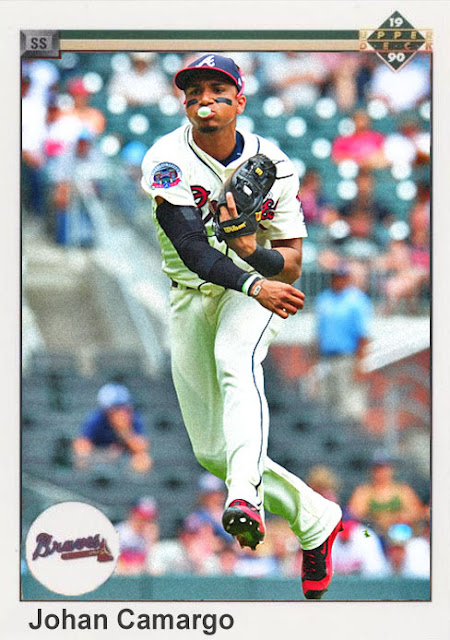 However, this year was mainly about the massive youth movement- Johan Camargo came in at shortstop halfway through the year, when Dansby Swanson wasn't pulling his weight, and did a pretty nice job there before getting injured. Could be the starter for 2018, depending on what the Braves want to do with Swanson. 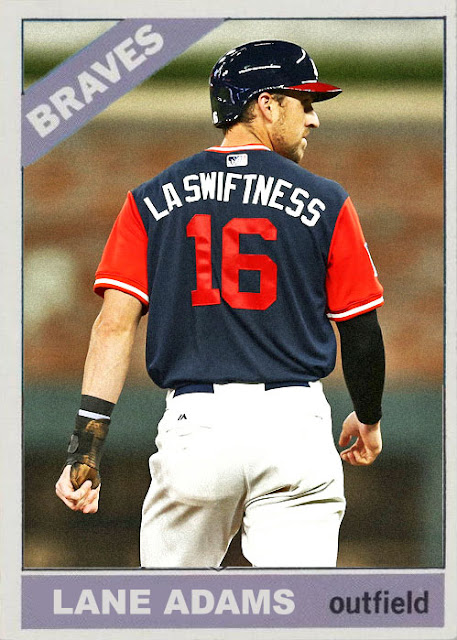 Lane Adams was another nice rookie call-up, who hit really well in September, fitting into a limited role that still worked well for him. I don't know if he'll be starting in 2018, but expect him to be an insanely potent bench player. 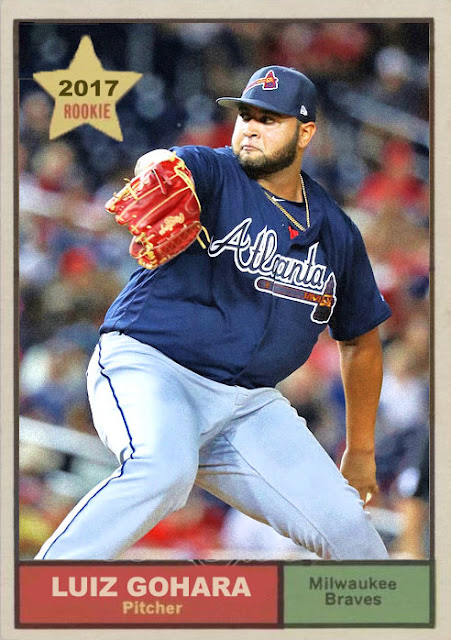 Luiz Gohara was called up in August, and touted as one of those 'OH MY GOD HE'S GOING TO BE AMAZING' type of prospects. So far, he's shown that he's capable of being Williams Perez 2.0, as well as making for the rotation's weight imbalance since the departure of Bartolo Colon. I think he's capable of improving, though I'd rather not be wrong.

Coming Tomorrow- They came out of nowhere and nearly made the playoffs. Wonder how they'll shock the world next year.
Posted by Jordan at 1:50 PM