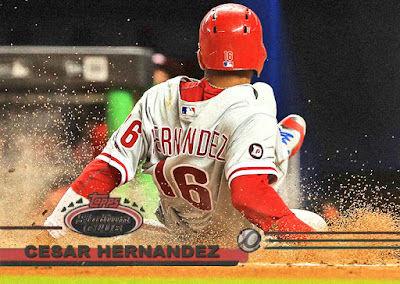 While the Phillies didn't exactly blow any doors down this year, they weren't exactly terrible. Even as the games were being lost, and fans were refusing to go to games, a new youth movement was forming, starting with call-ups from Nick Williams, Rhys Hoskins and J.P. Crawford.

Cesar Hernandez was one of the few vets that made a case for permanence, having a great start, and a great finish, while being injured for most of the mid-season. 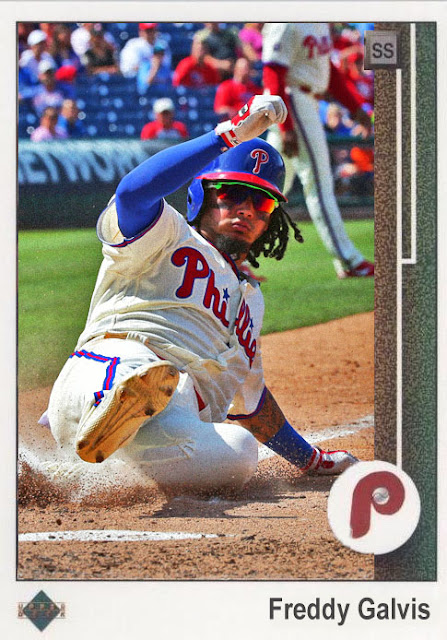 Freddy Galvis had another great defensive season at shortstop, nearly winning a gold glove, and bringing some good presence to games. He'll be playing in San Diego next season, though. 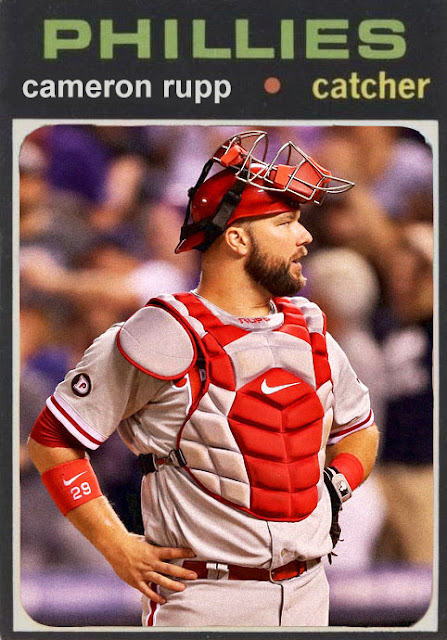 Cameron Rupp, while not exactly matching his 2016 season, did fairly well behind the plate, despite rampant competition from Andrew Knapp and Jorge Alfaro. It's uncertain what his role will be in the 2018 squad, though I'm guessing he'll be backing up Alfaro. 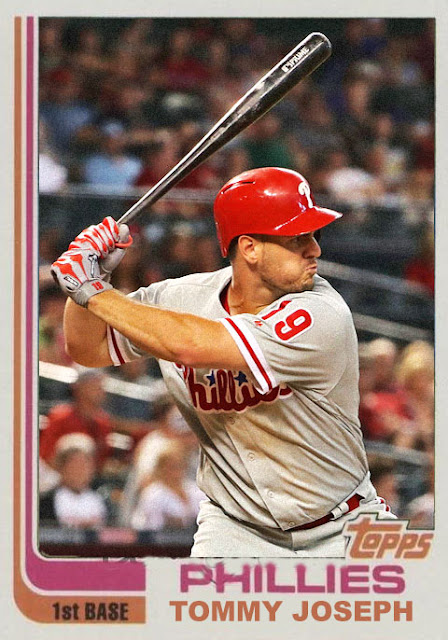 It's even more nebulous as to what role Tommy Joseph will have in the 2018 squad. After a subpar year, focusing more on home runs and less on..actually having a good season, Carlos Santana has been called in to play first in Philly, leaving Joseph without a job. I imagine they'll trade him, as he's not exactly the 'face of the franchise' type I was thinking he'd be. 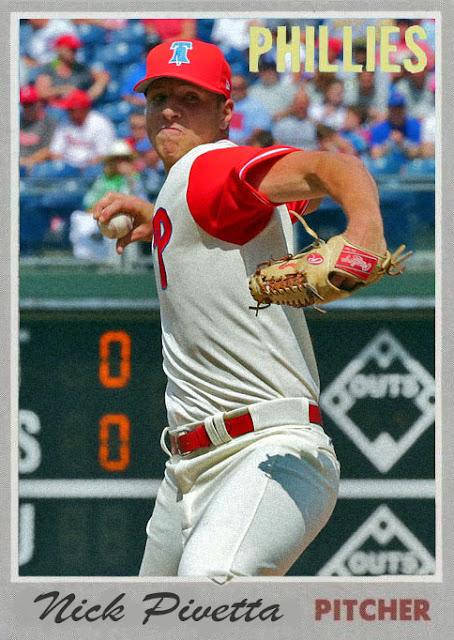 In the absence of veteran pitchers who knew what they were doing, Nick Pivetta came in this year and did a decent enough job playing second fiddle to Aaron Nola. His strong mechanics were only undone by the poor Philly defense. 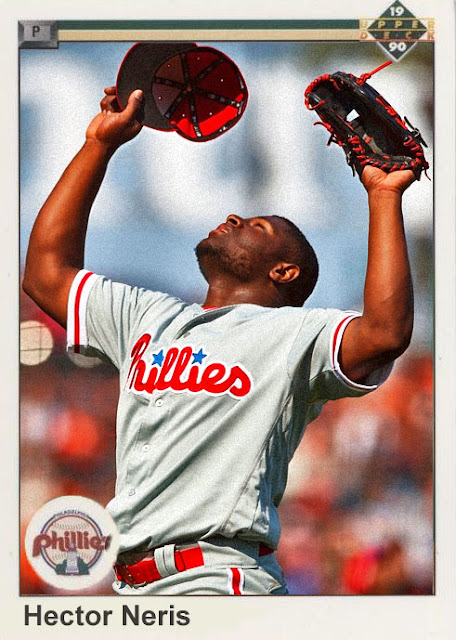 Meanwhile, Hector Neris, like it or not, is still the Phillies' closer. He does his job well, but he racks up blown saves and he's not typically at need, forcing the subpar bullpen to be overly relied on. With better luck, maybe he'll give us a better season. And then there's Jorge Alfaro, the guy that certainly wasn't ready for prime time in 2016, but had a great September and nearly made the catching position his for next year. The guy's young, he's hitting well, and he's a decent enough defensive catcher, which is more altogether than I can say for Rupp and Knapp. Perhaps he'll be the starting choice, but with Crawford, Hoskins and Williams looking at starting gigs, and Scott Kingery looking mighty ready to take 2nd, he may be part of a rookie-led team that might not succeed all the way.

Coming Tomorrow- They tried, but the aging core of a once-powerful team could only do so much against some young, promising rosters.
Posted by Jordan at 11:07 PM