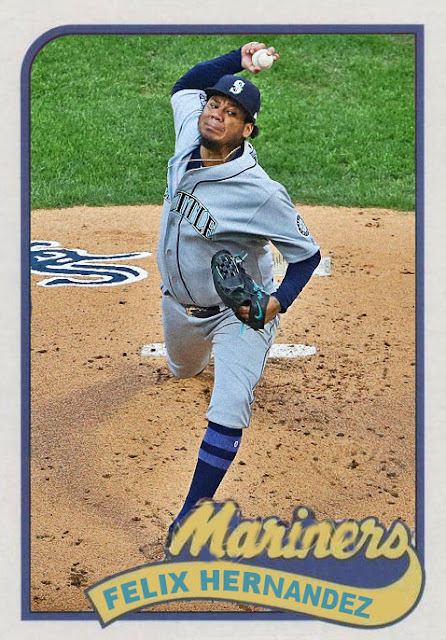 Like usual this stretch of the 2010s, the Mariners were SOOOOO CLOSE.

They had a winning formula by adding Jean Segura to the infield, and emphasizing rookies like Ben Gamel and Mitch Haniger, but they just got damn well unlucky, losing most of their rotation over the course of the season, and relying too heavily on home run guys like Robinson Cano and Nelson Cruz.

Even King Felix, the once-beloved starter, had his second down, injury-plagued season in a row. Ms fans are hoping this isn't a normal thing for Hernandez, as he's still one of the most legendary pitchers in Seattle history. 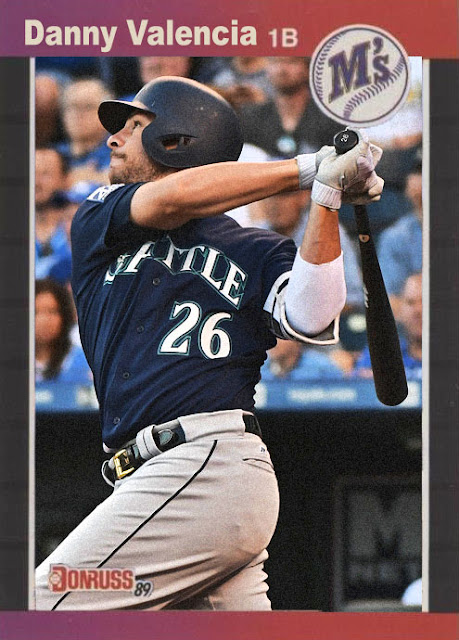 Danny Valencia was the Mariners' starting first baseman, and did an alright job of it, though he took more of a backseat after Yonder Alonso was added to the roster. I imagine he'll be starting again now that Yonder's going somewhere else. 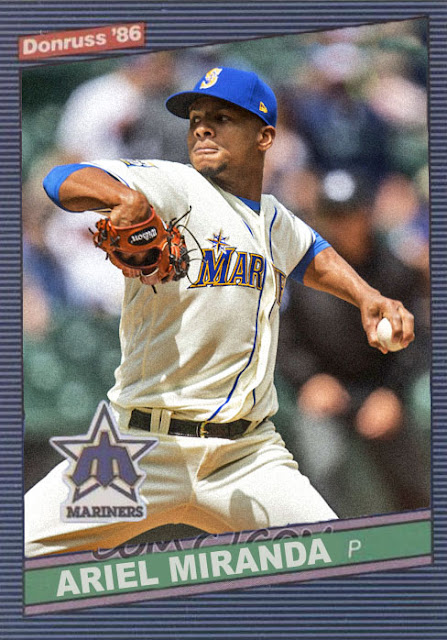 Ariel Miranda was one of the few young pitchers that actually did an admirable job of covering for the cavalcade of injured veterans in Seattle, so much so that he'll probably have a nice spot in the rotation for 2018. 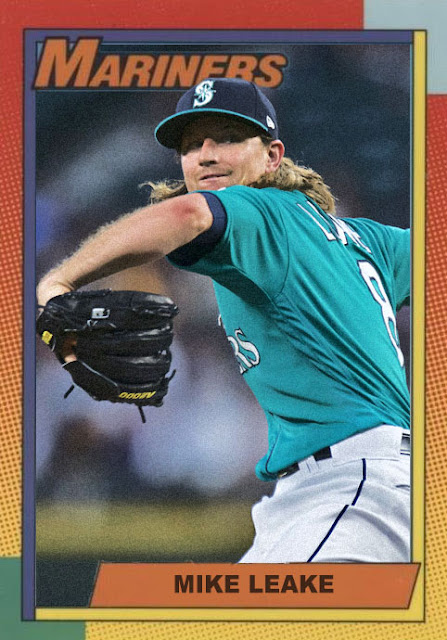 As will Mike Leake, who was very helpful during the last stretch of the season, coming in from inconsolable St. Louis. I imagine he'll keep things up, though we were all a bit worried about him there for a few seasons. 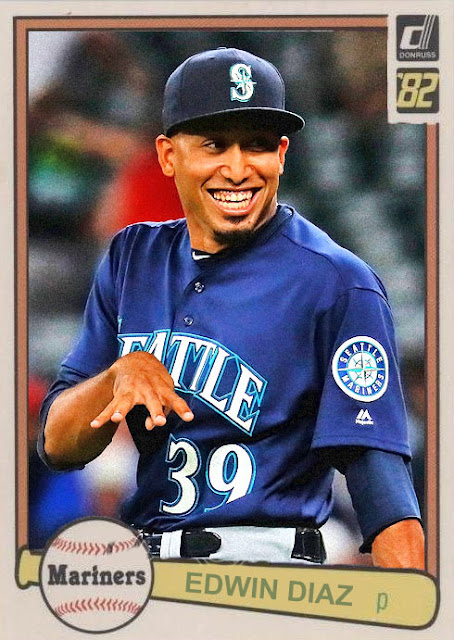 Edwin Diaz continues to be the closer in Seattle, and with the 34-save season he gave the Ms, he seems to be in pretty good shape, though he may be in danger of losing the job. 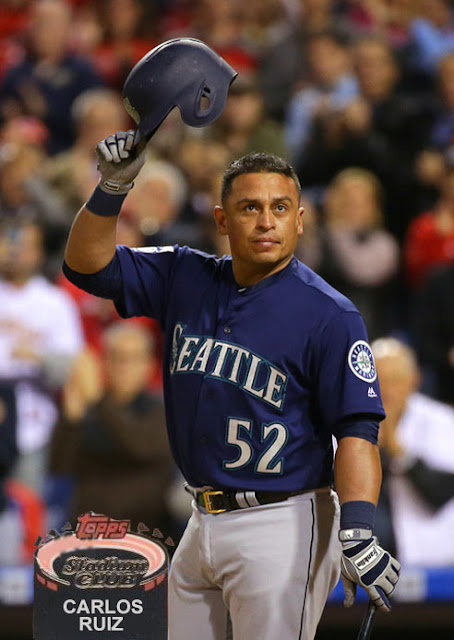 Meanwhile, let's talk about this guy. Carlos Ruiz may have had a small but ineffective season as the backup to Mike Zunino, and it looks like he may be looking to retirement in 2018, but...the amount of admiration I have for Chooch as the guy that caught for my team in its prime made it inevitable for me to make a Mariners custom of him. It's what he deserved, even if it wasn't the most memorable tenure. Well done, Chooch.

Coming Tomorrow- They're currently being gutted, but let's talk about them!
Posted by Jordan at 5:27 PM