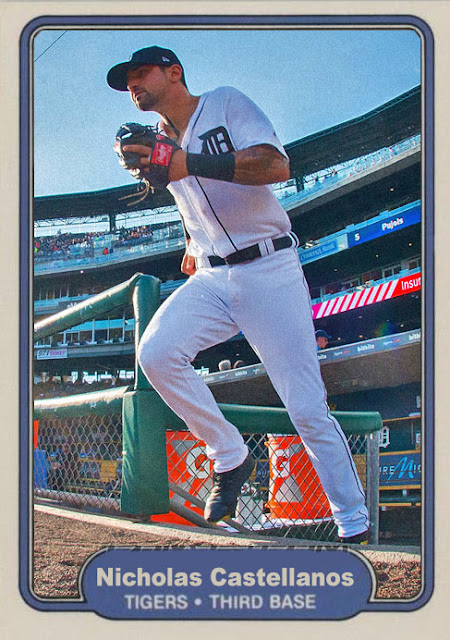 During the 2017 season, the Tigers gained four extra letters, the ones added to formerly Nick Castellanos' first name. This was the only net gain the Tigers had this year. The rest of the year, be it matches, players, fans...all losses.

Even as his teammates were disappearing, Castellanos didn't have too bad of a year, hitting .272 with a career high 26 homers, despite an infield whose quality worsened with every acquisition. I imagine Castellanos, along with Miguel Cabrera, Jose Iglesias and Michael Fulmer, will be the sole pillars of experience in Detroit next year. 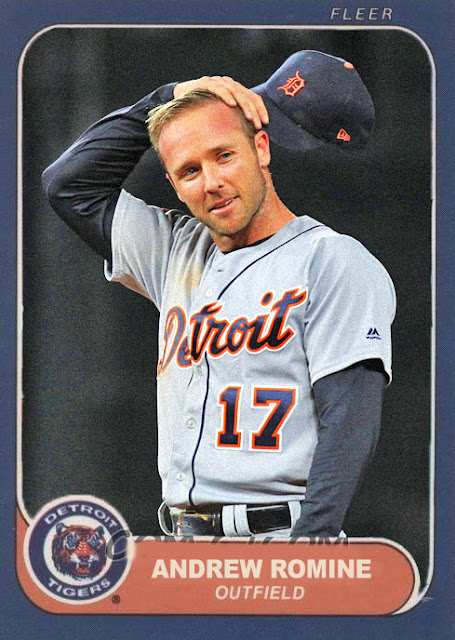 As starting options disappeared for the Tigers, opportunities arose for defensive extraordinaire Andrew Romine, a guy who's probably been on your favorite team without knowing it. As Justin Upton left, Romine nabbed a starting spot in the outfield and made up for inefficient offense by playing well in the field. Hell, Romine capped off the season with a rare 'all-nine-positions' game, one prompted by Brad Ausmus' generosity, and the lack of draws for fans. 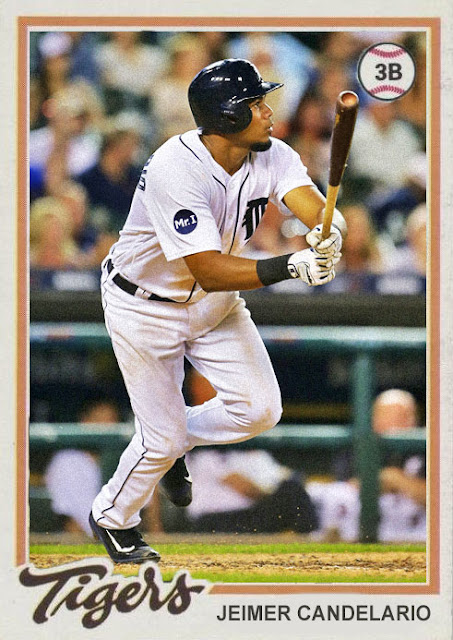 Jeimer Candelario, a prospect whose arrival in Detroit was made possible by a trade that brought Alex Avila and Justin Wilson to Chicago, had a pretty fantastic season post-call-up, hitting .330 with 31 hits in 27 games. These stats should translate to a strong full season, and Candelario is one of the guys the Tigers are banking on if they wanna return to the top of the AL Central.

Coming Tomorrow- Due to their amazing finish, I only have a few new ones, but some highlights from Minneapolis.
Posted by Jordan at 9:46 PM