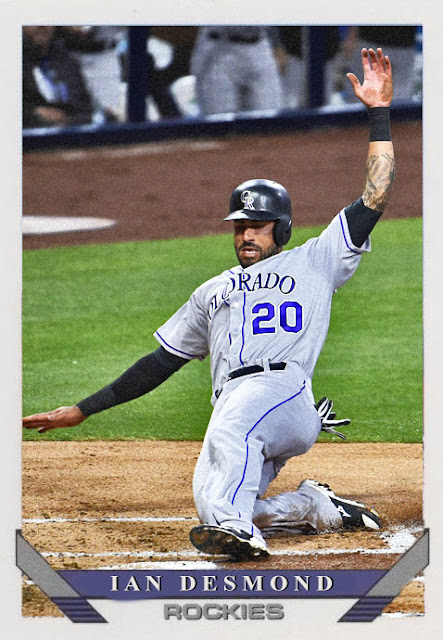 Big year for the Rockies. The youth and power they'd been building the last 4 years finally paid off and brought them a playoff-caliber squad. Hell, they barely relied on established star Ian Desmond, who they signed a multi-year contract for. 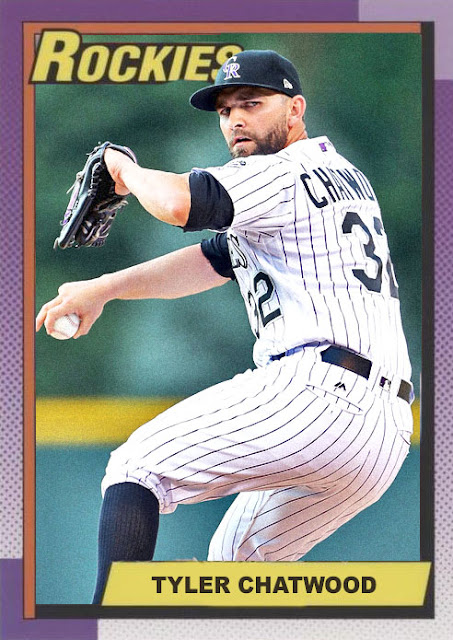 Tyler Chatwood, as the sole veteran presence in the youth-led rotation, did an admirable job, and won a rotation spot in Chicago for his good graces. 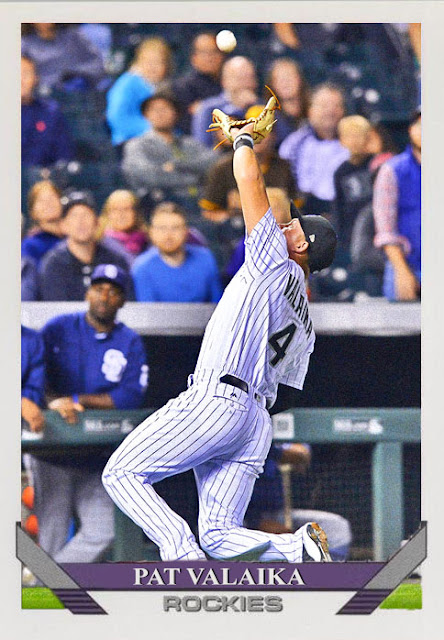 Pat Valaika was a solid rookie backup for Trevor Story, but as Story's playing time increased, and as his bat returned, Valaika's role lessened. I think the Rox are gonna try and plug him into the lineup somehow, but his prospects for 2018 are a bit less guaranteed than... 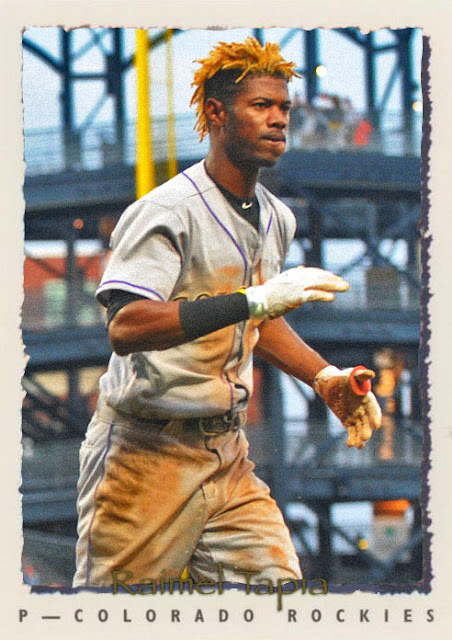 This guy's (Ignore the pitcher marking).

Raimel Tapia had a great rookie season, despite the initially crowded Rockies outfield that cleared up once David Dahl decided to sit the whole season out. Tapia will definitely be in the mix for the starting spots next season, as the Rockies are figure out how to deal with a sinking CarGo, a gaining Gerardo Parra, and the aforementioned Dahl. 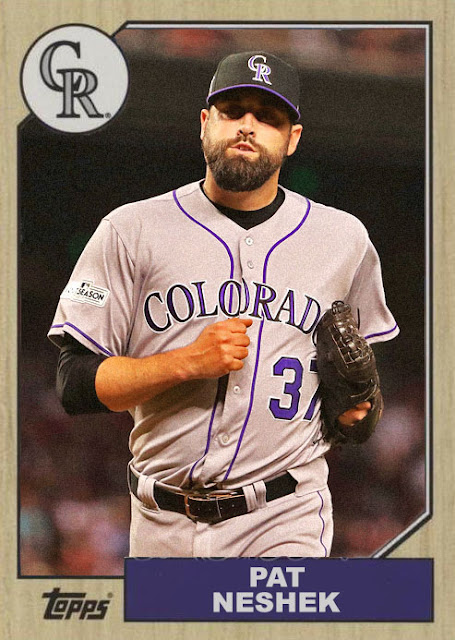 This guy had a pretty decent end to the season, helping Jake McGee hold up a pretty impressive front in the bullpen. He's gonna be back in Philly this year, but he still helped bring his career back by giving great numbers for the Rockies.

Coming Tomorrow- Not necessarily playoff-caliber anymore, but with a high number of bats they still tried their damnedest this year.
Posted by Jordan at 8:17 PM