Not a great year for the Orioles, eh?

The guys they were relying on in 2016 were so-so, Machado didn't hit full capacity until late, there were injuries, slumps, and chaos all around. Only Tim Beckham was able to save some momentum late in the year.

Chris Davis' novelty is through. He might have another good season in him, but I doubt he's ever gonna hit his 2013 numbers again. Not sure what's left for the O's to do with him. 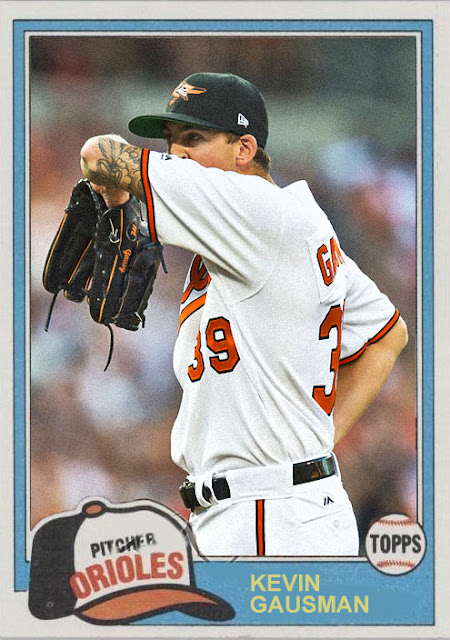 Kevin Gausman had a slow start, and while he was technically the top starter this year, his numbers weren't the best, and his season was a step back from his 2016. He's gonna be relied on next year, along with Dylan Bundy, so hopefully he'll be a bit more consistent. 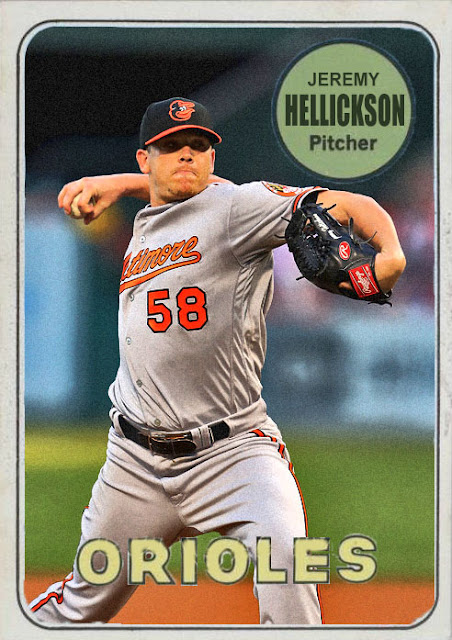 Jeremy Hellickson was a late-season pickup from Philly, which...didn't work out too great for them, as his numbers slipped and he only had one or two decent starts in Baltimore. Not sure if they're keeping him or not. 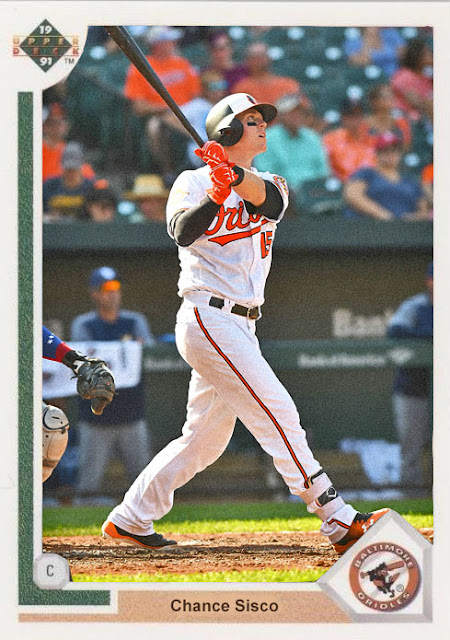 If the O's have a silver lining, it's that, in the absence of Welington Castillo, Chance Sisco will likely be there to pick up the mantle at catcher. He had a great start this September, he seems pretty MLB-ready, and with a lack of options, the Orioles could bank on him as a starter for 2018.