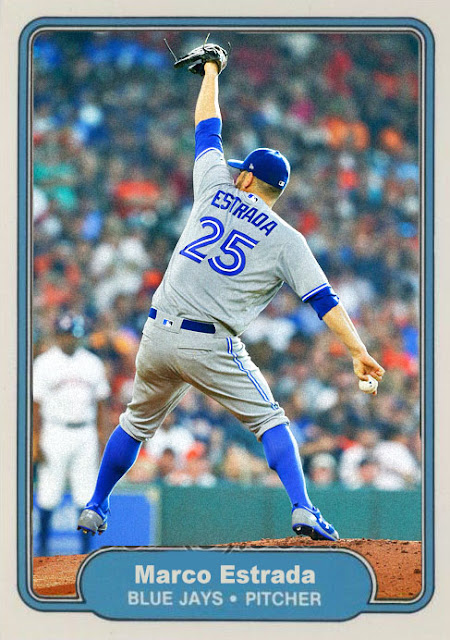 It's just really satisfying. After two years of the Jays just deciding halfway through that they're gonna compete and making the ALCS, they FINALLY just stink for a season, and end up in 5th place, while deserving teams like the Yankees and Red Sox made it to the playoffs. This was a very satisfying outcome.

Not that the Jays didn't have its share of standouts amid a muddy, disorganized roster. Marco Estrada had another high-strikeout year, despite not really having a ton of wins. 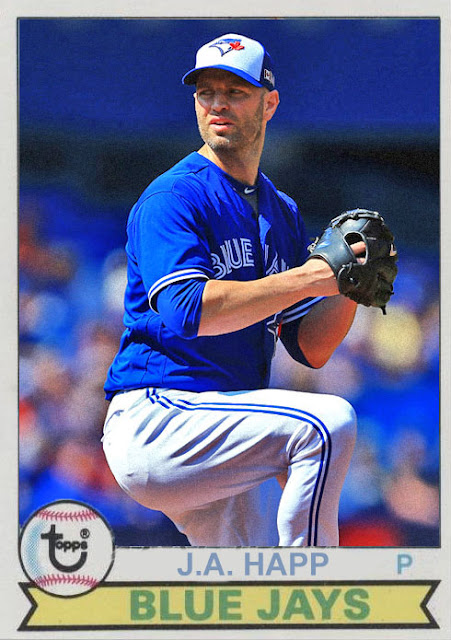 J.A. Happ had another really nice year, despite a mid-year trip to the disabled list. He's becoming one of those fringe players ya can't help but enjoy, sort of like another two-initialed player from Atlanta. 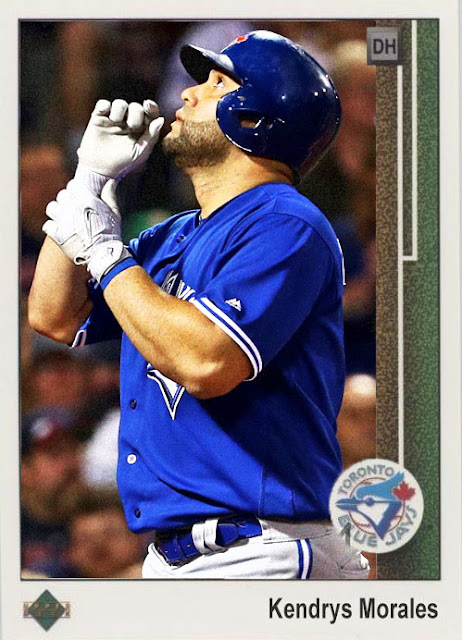 Kendrys Morales was brought in to replace Edwin Encarnacion as the DH, and he did...an adequate job. He wasn't perfect, but he hit a lot of home runs. He just didn't have the extra element of well-roundedness that Edwin had (and promptly gave to the Indians). 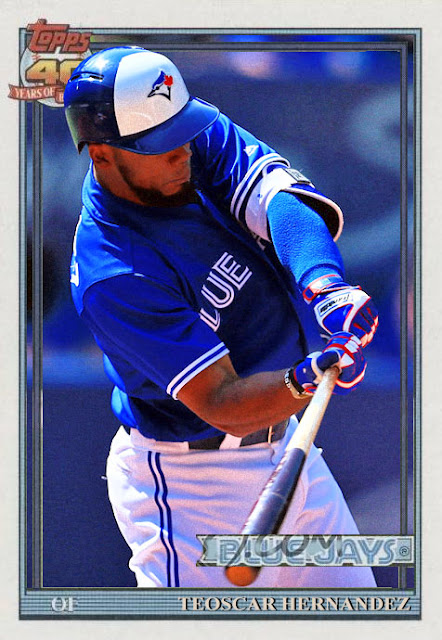 Meanwhile, Teoscar Hernandez was a late-year trade from Houston (for Francisco Liriano), which culminated in a speedy, strong outfielder that had nowhere to play in Houston getting a place to truly dominate. He might be dangerous in 2018, which is kind of scary, seeing as I'd prefer the Blue Jays to keep this 'not making the playoffs' thing up.

Coming Tomorrow- They weren't perfect, but they still had enough signs of life to give their fans a hint of optimism.
Posted by Jordan at 1:55 PM