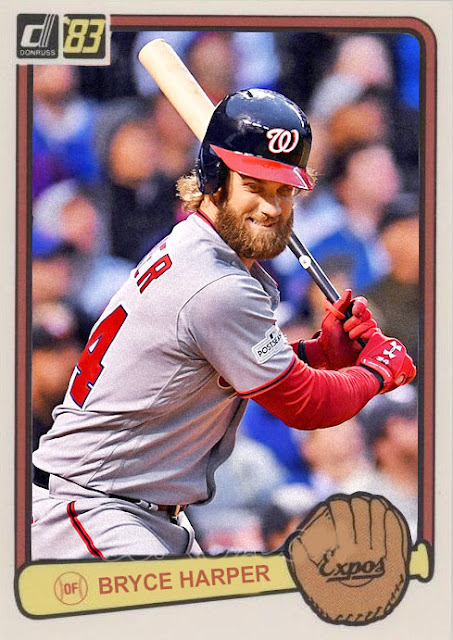 For a team that's perennially left the playoffs in the first round...the Nats have become pretty damn great.

I mean, they haven't made many fundamental changes, sticking with what works and slowly adding insanely talented people, and keeping the base around the MVP and Cy Young winners that bookend this post.

Bryce Harper was injured for a bit this year. But that didn't stop him from staying near his 2016 numbers when he wasn't. He's still one of the best in the league, and he's still the powering presence behind one of the best teams in baseball. So nothing's really changed. 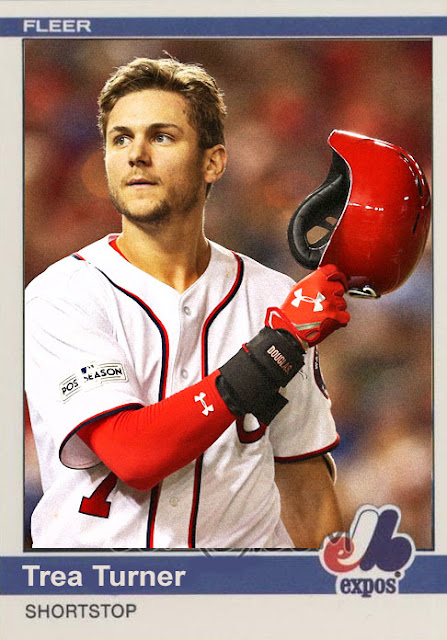 Trea Turner moved to the infield indefinitely this year, which definitely helped mend the absence of Danny Espinosa, as well as moving the Zim-Murph-Trea-Rendon infield into even more of a legendary status then the last iterations of it. He's proving he has legs, and he's hopefully gonna keep the numbers up. 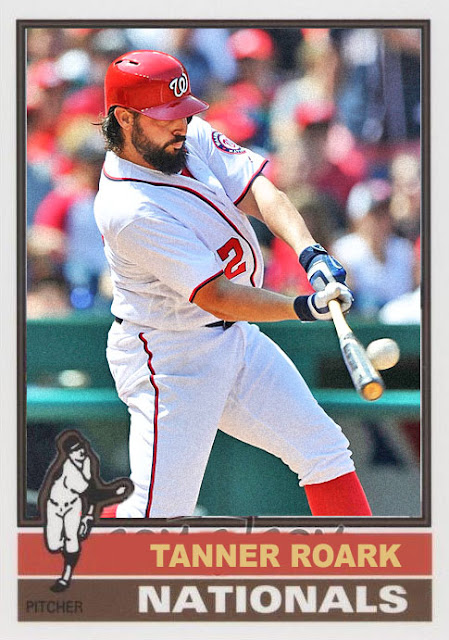 Tanner Roark was the fourth of the four deadly Nationals starters yet again this year, giving fantastic numbers and keeping his end of the bargain. At this point, I feel like they don't even need the 5th guy- the four are just so good. 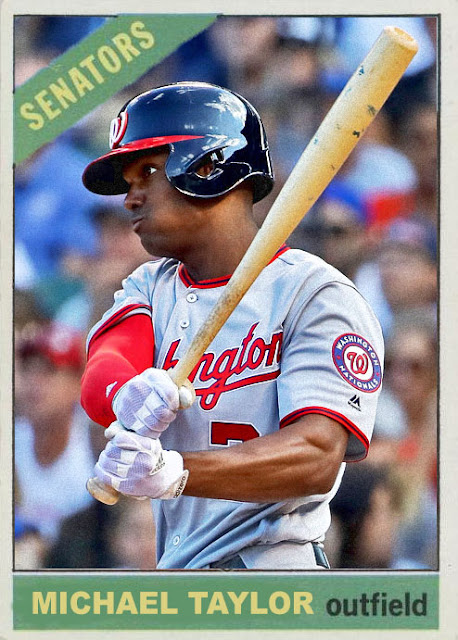 Michael Taylor was the backup-outfielder of the year, in that once Adam Eaton, Bryce Harper and Jayson Werth became injury-plagued, he became one of the few constants and did a pretty nice job of it. I imagine he'd be in line to start, as Eaton and Harper will definitely be back. If they re-sign Kendrick (or Werth?), expect him to return to his backup role. 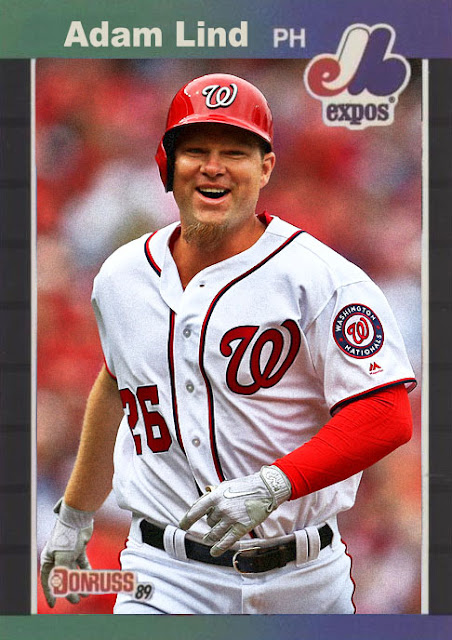 Adam Lind was a surprisingly powerful force coming from the bench, doing his best numbers since his Toronto days, and actually hitting above average for once. I don't think he'll be back with Washington next year, nor will he be anywhere near his 2017 numbers (hell, maybe some poor schmuck will start him). 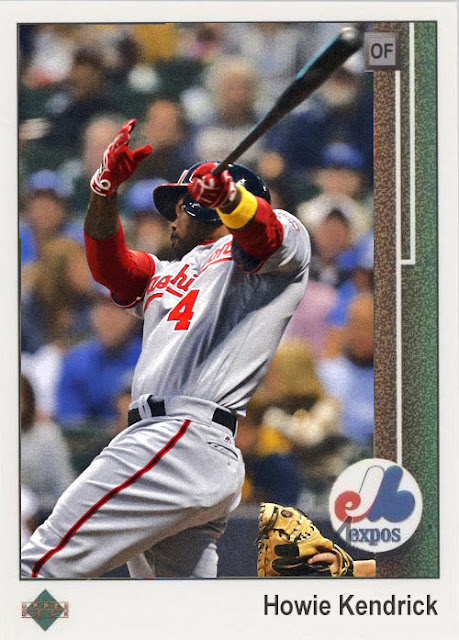 Howie Kendrick was a late-season pickup for the Nats that worked like a charm, as he continued his unstoppable numbers from Philly and plugged right into the Washington outfield. It's unclear what role Kendrick will have next year, as he wasn't used in the postseason, but I hope someone will at least pick him up. Victor Robles is the outfielder of the future for the Nats, and could very easily overtake Michael Taylor and Brian Goodwin for the last OF spot next season. His 2017 numbers weren't the greatest, but if the Nats believe in him, they could give him a shot for 2018. 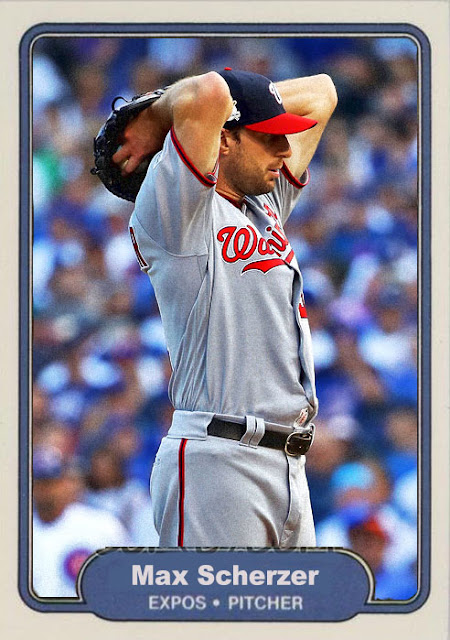 Now...THIS GUY won his SECOND CY YOUNG in 2017, and proved once and for all that he's not only one of the most consistent pitchers in the game, but he's also one of the greatest pitchers working right now. He's on the way to 3000 strikeouts, he's got some amazing career numbers already, and the Nationals have him working alongside another strikeout artist, Stephen Strasburg. Couldn't be going any better for them, or for Max Scherzer.

Coming Tomorrow- They had a nice start, and...couldn't pull the rest together.
Posted by Jordan at 11:29 PM