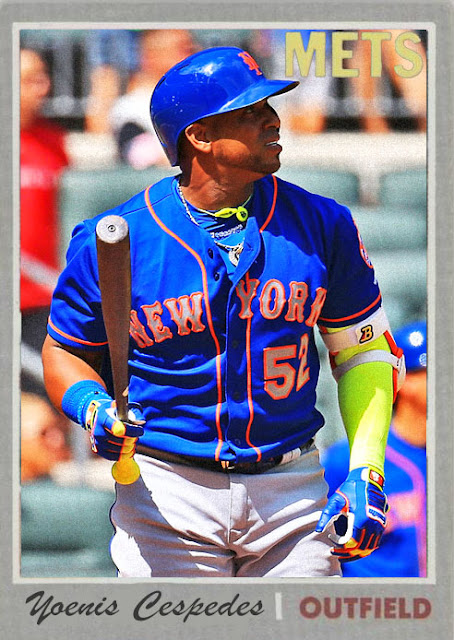 Not a great year to be a Mets fan, eh?

Everyone who was doing anything remotely good either got injured or was traded. The ones that stuck around, like Yoenis Cespedes, were ineffective and on and off the DL. Fun stuff. 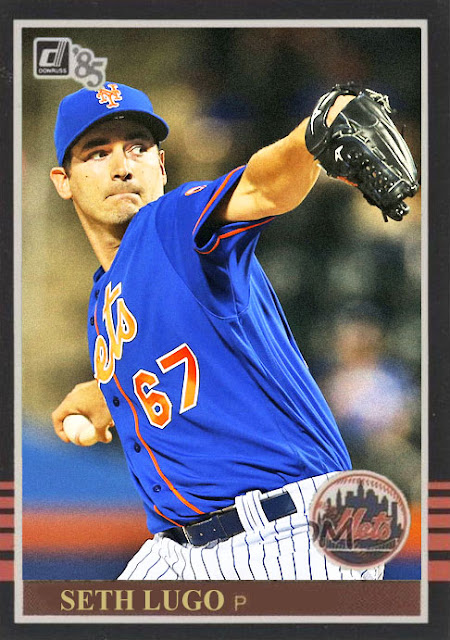 Even Seth Lugo, who had a fantastic WBC, and...admittedly looks like a certain Texas senator in this photo, fell short of expectations, missing a portion of the season to injuries, and only doing so much upon his return. 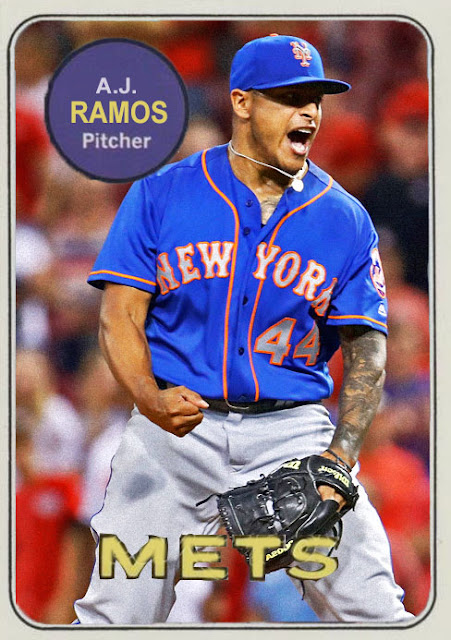 At the loss of Jeurys Familia, due to...like, everything, A.J. Ramos came aboard as closer (back before getting traded from Miami was cool), and did a fairly decent job of it, replacing the departed Addison Reed, and doing as much as he could. 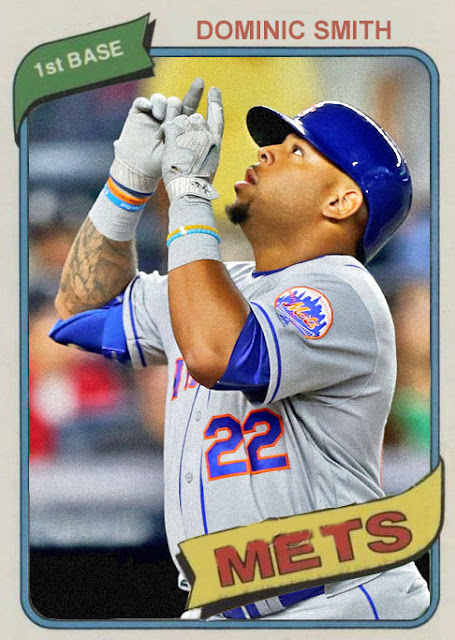 The Mets seem to have an interest in handing the future to this guy, Dominic Smith, even though he had way too many strikeouts this year. Him and Rosario are being pointed at to revamp the lineup, and hopefully they'll be able to, as the lineup for 2018 is looking pretty dour.

Coming Tomorrow- Amazing in June, out by the first week of October. Again.
Posted by Jordan at 9:46 PM