In an era where the Cubs are strong, the Brewers are building, and the Cardinals are desperate to compete, there's really not a place for the Pirates in the grand scheme of things.

Dn't get me wrong, they're not at 2008 levels of effeteness, but 2017 was another step in the opposite direction, as a lot of the young stars they were banking on either slumped or got caught with steroids (...Starling...).

Gregory Polanco had a down season, marred with injuries and pressure once Marte left. 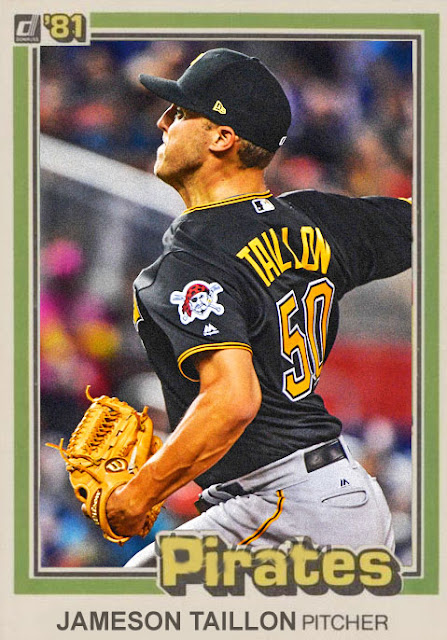 Jameson Taillon, despite some bad starts, seems to have a good hold on his mechanics, and could have a great season on the way, whether or not the Bucs hold onto Gerrit Cole. 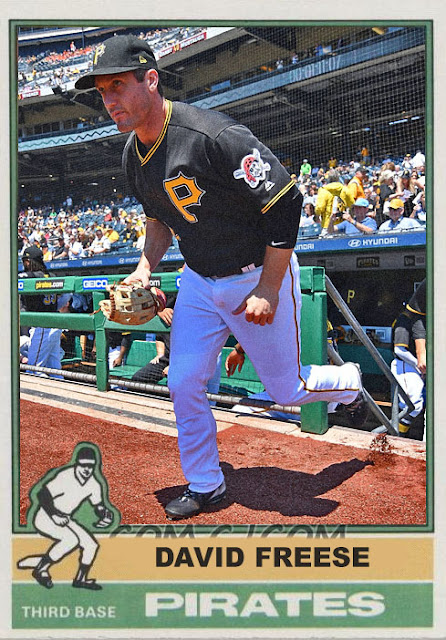 David Freese, who was formerly one of my least favorite players, has become a pretty decent utility infielder in Pittsburgh, not being relied on to start as much, but giving veteran expertise and knowhow to a younger team, and coming in the clutch with some nice hits when he can. Chad Kuhl, the other decent pitching rookie from 2016, had a decent enough sophomore season, having a nice record and strikeouts, but it doesn't mean much if the team's not effective at the plate.

Coming Tonight: A team that didn't seem to mind that they lacked a majority of the momentum that made them unbeatable last year.
Posted by Jordan at 7:42 AM