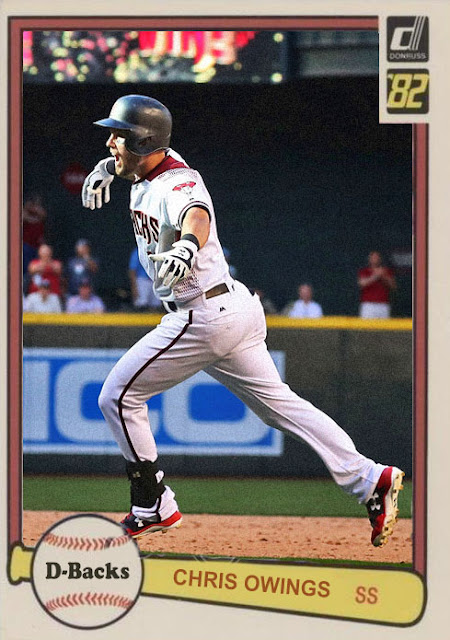 After years of just barely getting by on Paul Goldschmidt, the Diamondbacks finally built a team ready for October, and though they fell a bit short of everyone's expectations, they were still a sight to behold this year. Chris Owings was injured for a bit, but he was still capable of some clutch moments throughout the year. 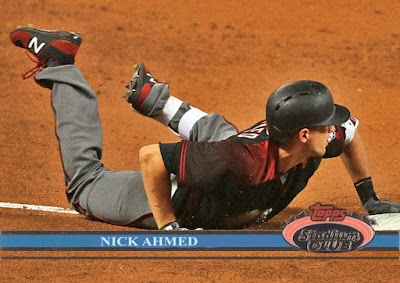 Nick Ahmed spent most of the season playing off the bench, as he's become sort of the weaker link of the original core-four infield (Goldy-Amhed-Owings-Lamb). He still had some nice moments this year, though. 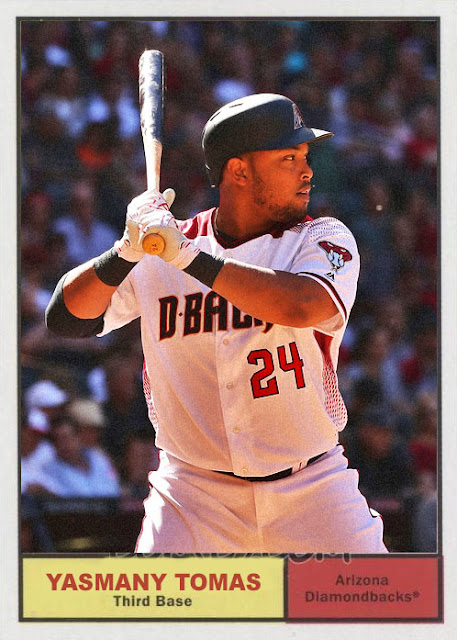 Another big piece of the team that spent the year on the DL, Yasmany Tomas, did as well as he could in the outfield and third, but was employed for his bat, which was pretty trusty when he was healthy. 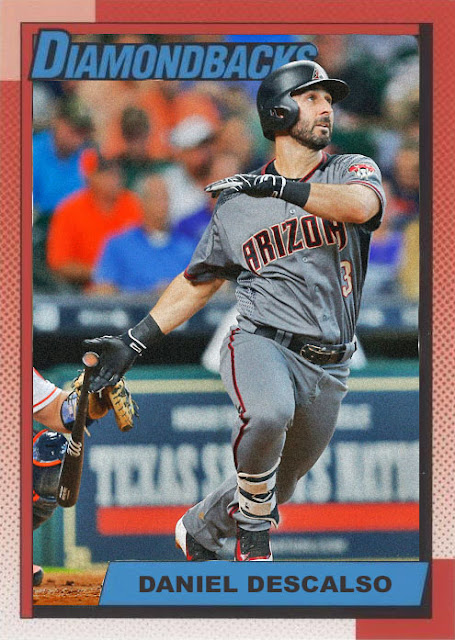 With all of those starters on the DL, it was up to bench heroes like Daniel Descalso (former 2011 Cardinal, eeeerrggh), to step into the lineup and start lifting things. He was also a really nice presence when it came time for the playoffs. He may have been used to that sort of time of year. 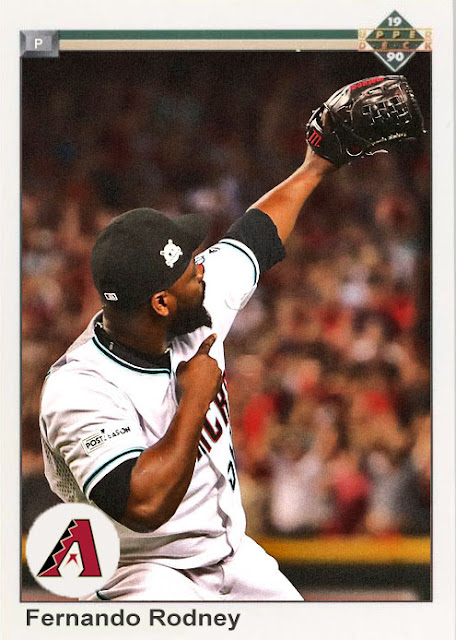 This year's closer in Arizona was Fernando Rodney. It's become clear that Rodney's consistency is less than it used to be, but when the team's in first and close games are being saved, it doesn't matter. Rodney was as good as he could be in the ninth, though I'll be surprised if he has another nice season left. 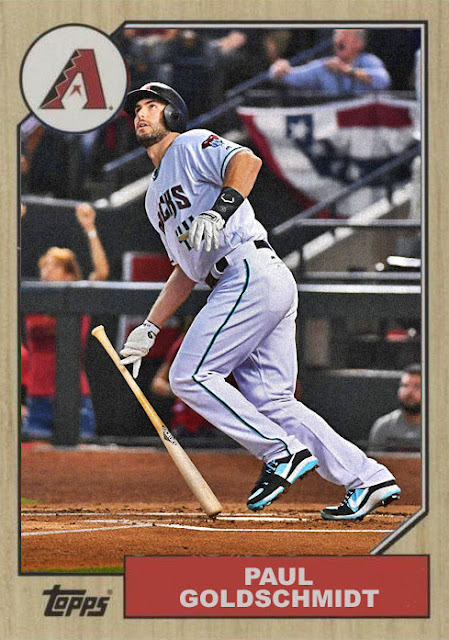 Of course, this guy was the true catalyst for everything. As per usual, Goldschmidt had a great season, racking up MVP votes and raising the team. Unlike past years, it wasn't all on him- J.D. Martinez, Jake Lamb and Zack Greinke were also scarily tough this year, and Goldy was able to thrive in a more consistently great environment. Hope this stays a thing.

Coming Tomorrow- They nearly won the World Series. Maybe they will for the 30th?
Posted by Jordan at 10:00 PM