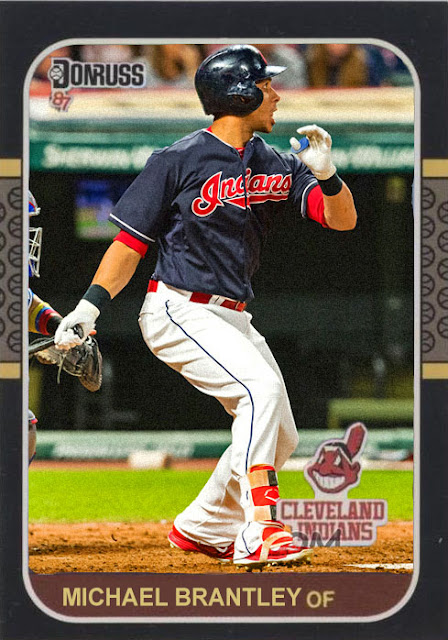 Even if they didn't win a World Series, the 2017 Indians were going to go down in history. With a huge winning streak, a Cy-Young winning pitcher, and a ton of talent and insanity, this was an Indians team that had everything the 2016 team had, except for the luck.

Michael Brantley had a great start, and an ASG nod to boot, but the injuries that have stopped him from becoming truly great hit again this year (must be a theme with Cleveland outfielders this century). Hopefully he'll stick around longer next year. 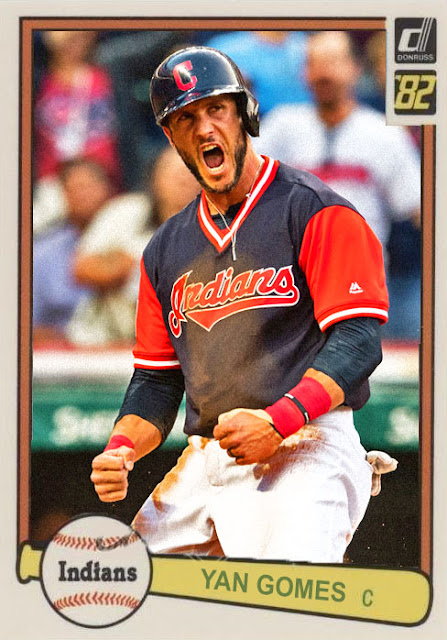 Yan Gomes, like it or not, was the starting catcher in Cleveland this year, as their other option, Roberto Perez, tanked in most categories this year. Gomes was a bit more consistent than he's been, but it wouldn't shock me if the Tribe figures out a way to improve their catching situation this offseason. 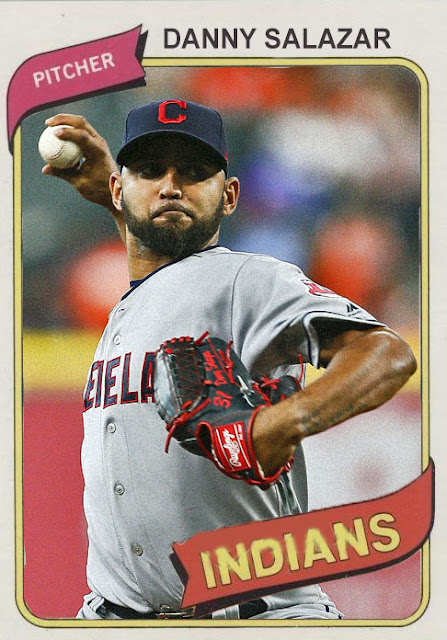 Danny Salazar scared a couple people by tanking some starts and winding up in the bullpen, but he rebounded and made it back to relevancy upon Josh Tomlin's decline, and had a relatively decent end to the season. 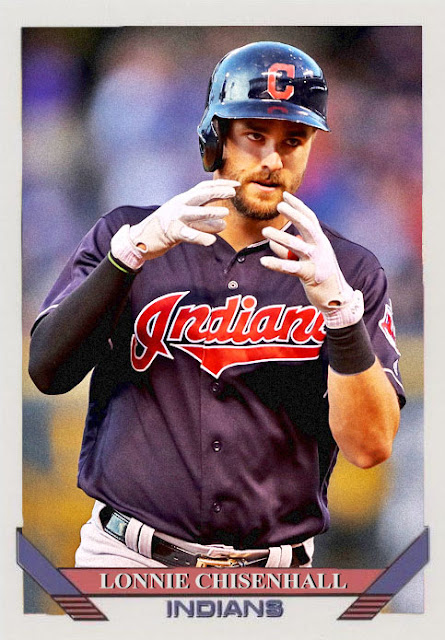 For my money, Lonnie Chisenhall is the single greatest bench player of this decade. He's not usually counted on to start games, but he's been a solid presence in Cleveland's roster since the early 2000s, and he had another great season this year, having some nice hits and keeping the bench strong. I don't know if 2018 means he'll be starting or not, but whatever position he's in, I imagine he'll do well. 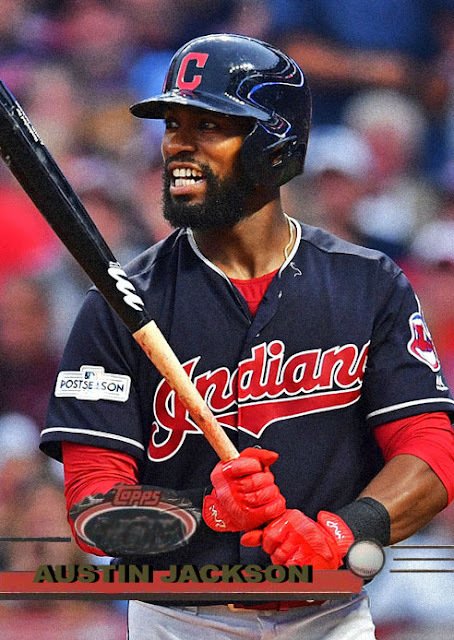 Meanwhile, AUSTIN JACKSON OF ALL PEOPLE was the Indians' starting center fielder until Jay Bruce appeared on the scene, and he did a bang-up job, posting his best numbers since being in Detroit, and having one of the best catches of the year in Boston. His position diminished slightly once Bruce got here, but with Bruce likely going somewhere else, Jackson could be a good inexpensive choice for Cleveland. 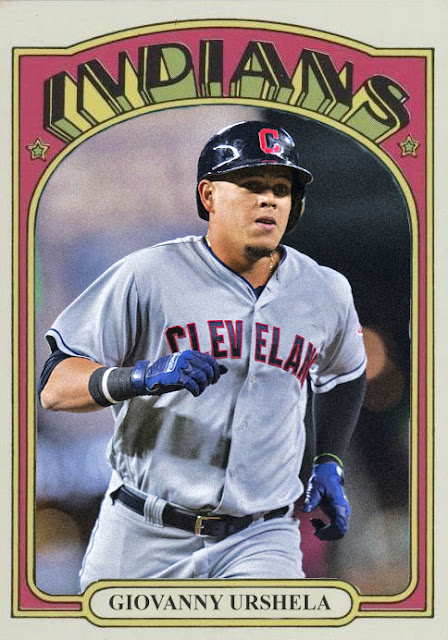 Giovanny Urshela took over for Jason Kipnis at 2nd for most of the season, and while he wasn't perfect, he did a nice enough job that the Indians are probably going to look into having him as a bench choice for the 2018 season. 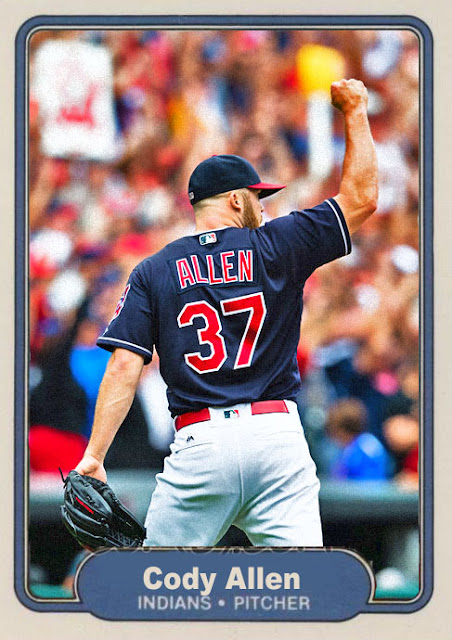 Cody Allen had another strong year as Indians closer, keeping the ninth safe and locking up the job done by a surprisingly passionate Indians bullpen this year (even with fluctuating Andrew Miller). Not sure about his job stability, but glad he's still pretty consistent. 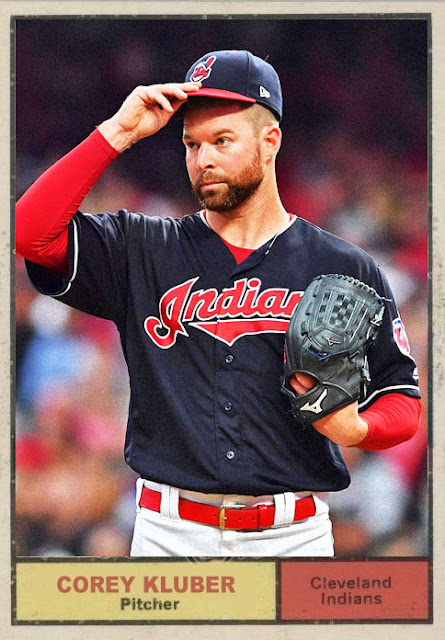 Meanwhile, this guy cemented his status as one of the best pitchers in baseball, by winning his 2nd Cy Young and proving that he's not a one-season pony. The guy's done an excellent job carrying this rotation to the forefront, and this second Cy was the cherry on top. I hope he nabs a few more great seasons in Cleveland.